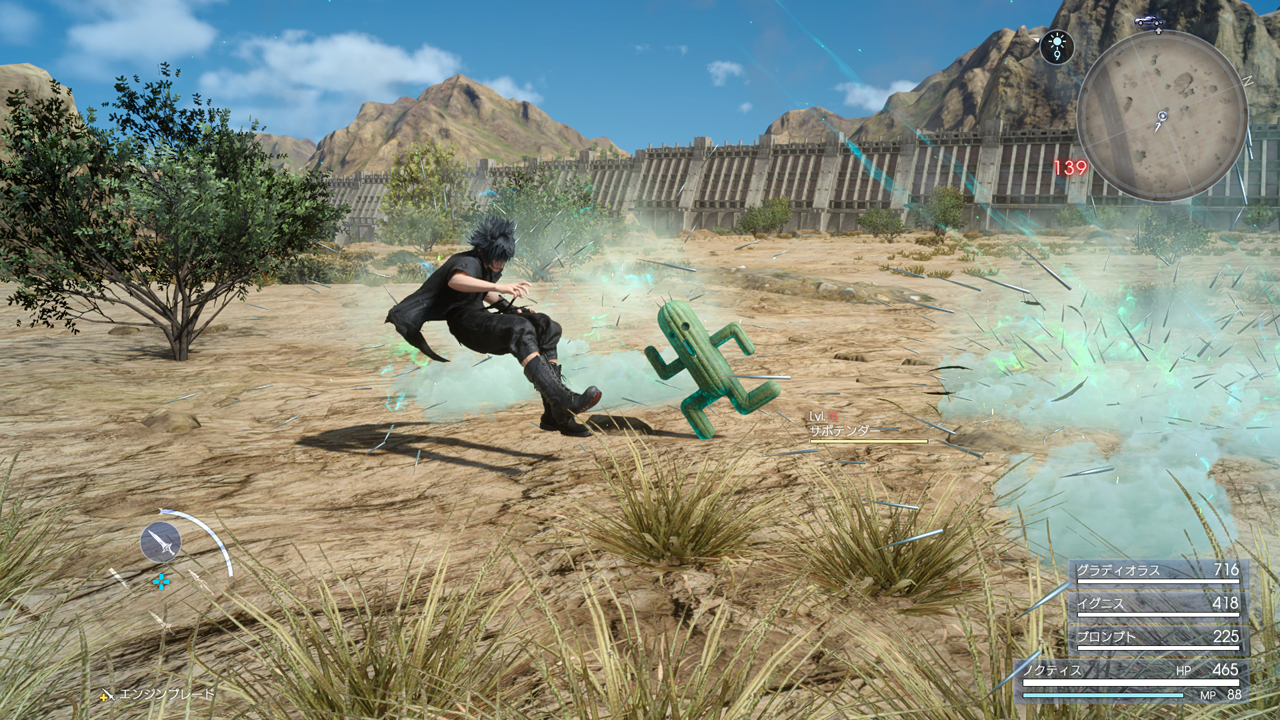 Final Fantasy XV is right behind the corner, and Square Enix is doing everything it can to make sure players know that the long wait for the new entry in the series is finally almost over. Earlier today, the Japanese publisher shared some brand new screenshots which showcase some of the game's content and features.

The new Final Fantasy XV screenshots, which can be found right below, showcase the Phantom Sword, a unique weapon that can only be used by Noctis as a member of the royal family, Chocobos, Regalia customization features, allies' special command abilities and more.

A new Final Fantasy XV gameplay video has also been made available featuring plenty of battles and a rather interesting boss battles. The video includes some light spoilers, so watch at your own risk.

A few days ago, Final Fantasy XV director Hajime Tabata confirmed that the game will get day one update named Crown update introducing new features and several gameplay tweaks, such as new cutscenes inspired by the Kingsglaive movie and the beautiful Omen trailer, the ability to use Warp outside battles, new screen effects that better indicate Noctis’ HP current status, new battle actions, camera improvements and much more.

Final Fantasy XV launches next week, on November 29th, on PlayStation 4 and Xbox One. We will keep you updated on the game as soon as more comes in on it, so stay tuned for all the latest news.