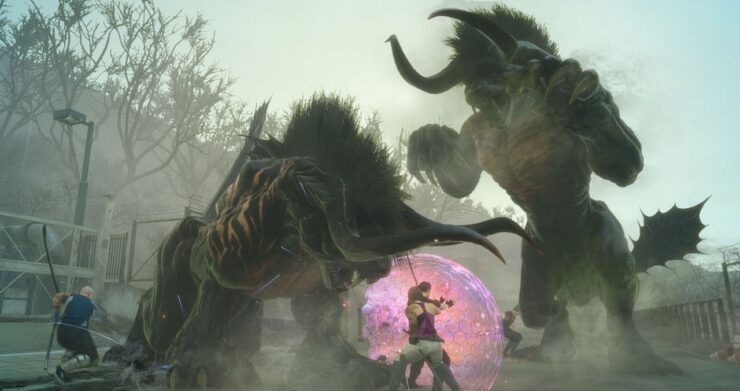 The multiplayer expansion for Final Fantasy XV called Comrades just got a release date. Square Enix reported on the Tokyo Game Show 2017 that players will enjoy this feature on Xbox One and PlayStation 4 from October 31st.

This multiplayer expansion will be available to owners of the Season Pass of Final Fantasy XV or can be purchased separately. Keep in mind that to enjoy the experience you will require a membership to PlayStation Plus or Xbox LIVE Gold.

In Comrades, players will take the place of a survivor of the elite force known as Kingsglaive and will have to find out what happened to Noctis after the events of Chapter 13 of the main story of Final Fantasy XV.

Comrades is an additional content focused on multiplayer, which will allow four guides to experience a new adventure set in the world of Final Fantasy XV. Also, it is not clear at the moment whether the expansion will come to PC in the future, so we are waiting for clarifications from the Square-Enix publisher.

In addition, players will have special powers granted by the bloodline of Lucian. It will be possible to choose between multiplayer missions or individual missions to improve the characters.

Final Fantasy XV is available on Xbox One and PlayStation 4, while the PC version will debut in early 2018 on PC.

Check out the trailer of FFXV Comrades Multiplayer Expansion below.

In recent news, Hajime Tabata, director of Final Fantasy XV said that modding on the PC version of the title could be stopped by Square Enix if there are too many nude mods. In addition, it was confirmed that the title on Xbox One X will not run at native 4K, instead, it will run at native 1800p (3K) and will then be upscaled to 4K using checkerboard rendering.