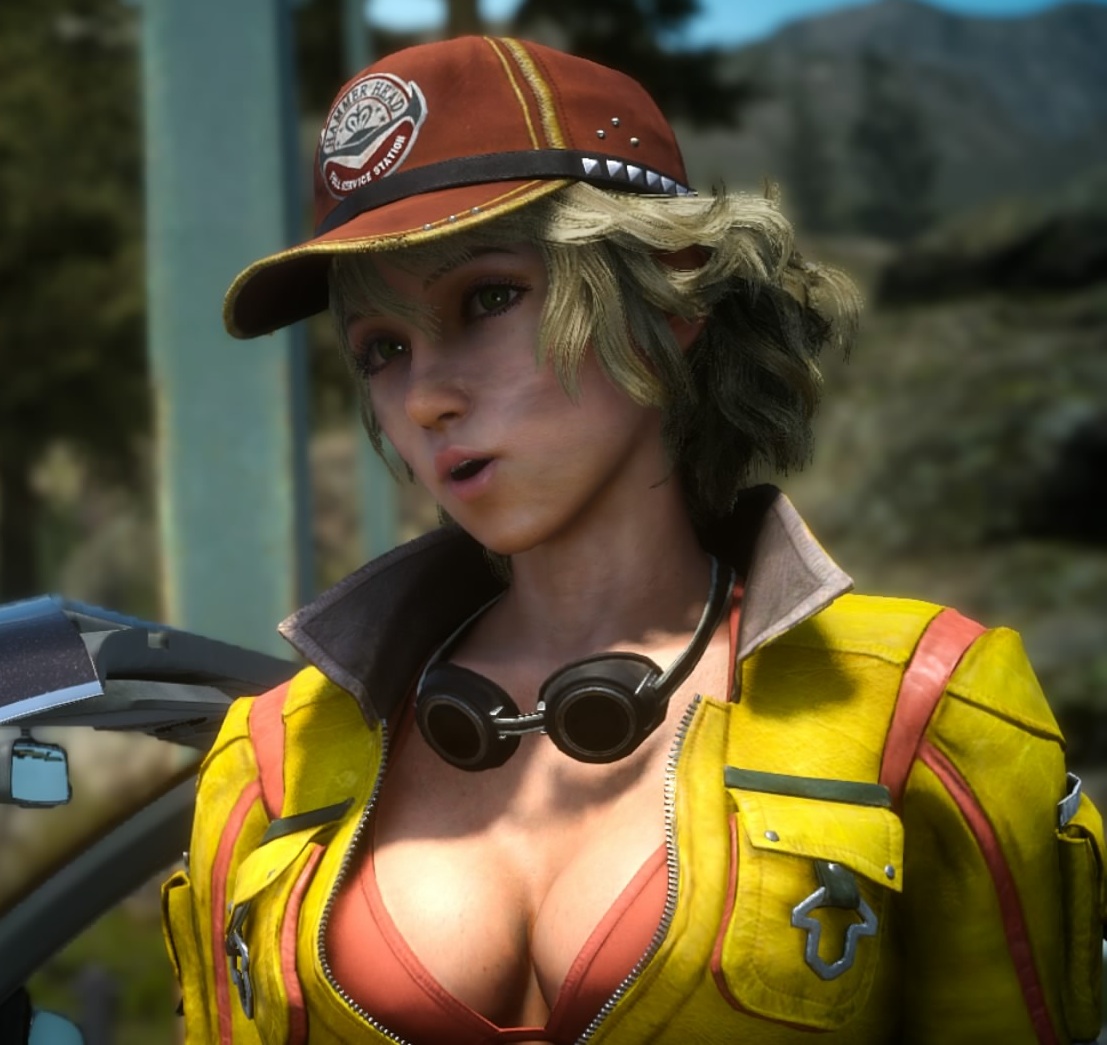 Hajime Tabata, director of Final Fantasy XV, said that PC users will have great freedom in the game, especially in the use and creation of mods. In addition, the developer confirmed that nude mods will be allowed and will be limited only by the moral sense of the players.

Against this background, everything indicates that Square Enix has thought better things because apparently, they will watch this type of content in their game. During an interview at PAX West, Hajime Tabata spoke again on the subject and assured that they do not plan to restrict any kind of modding, but that nudity and other adult content do concern them.

Later, Tabata said that Square Enix will take action if it believes the content is inappropriate or "if things are taken a little too far". Also, the director mentioned that it is better to be cautious about this subject and the type of mods that are planned to launch for Final Fantasy XV.

Finally, during the interview with PC Gamer, Tabata mentioned that the modding community has a lot to expect for this version of the RPG, this is because with "Final Fantasy XV, we went in a slightly different direction. Right from the start, the way the whole game is structured and created gives each individual player their own individual and unique FF15 journey. I certainly think the modding community is going to resonate with that and the idea that you can change it any way they want is exciting," the director said.

Final Fantasy XV is currently available on PlayStation 4 and Xbox One. Final Fantasy 15 Windows Edition will hit PC in early 2018.

Recently, Tabata also talked about the next project in which the development team of this RPG title will work. According to the latest reports, Final Fantasy XV will not run in native 4K on Xbox One X.

Do you think that Square Enix is very strict about this kind of mods? Let us know about your opinion in the comments below.