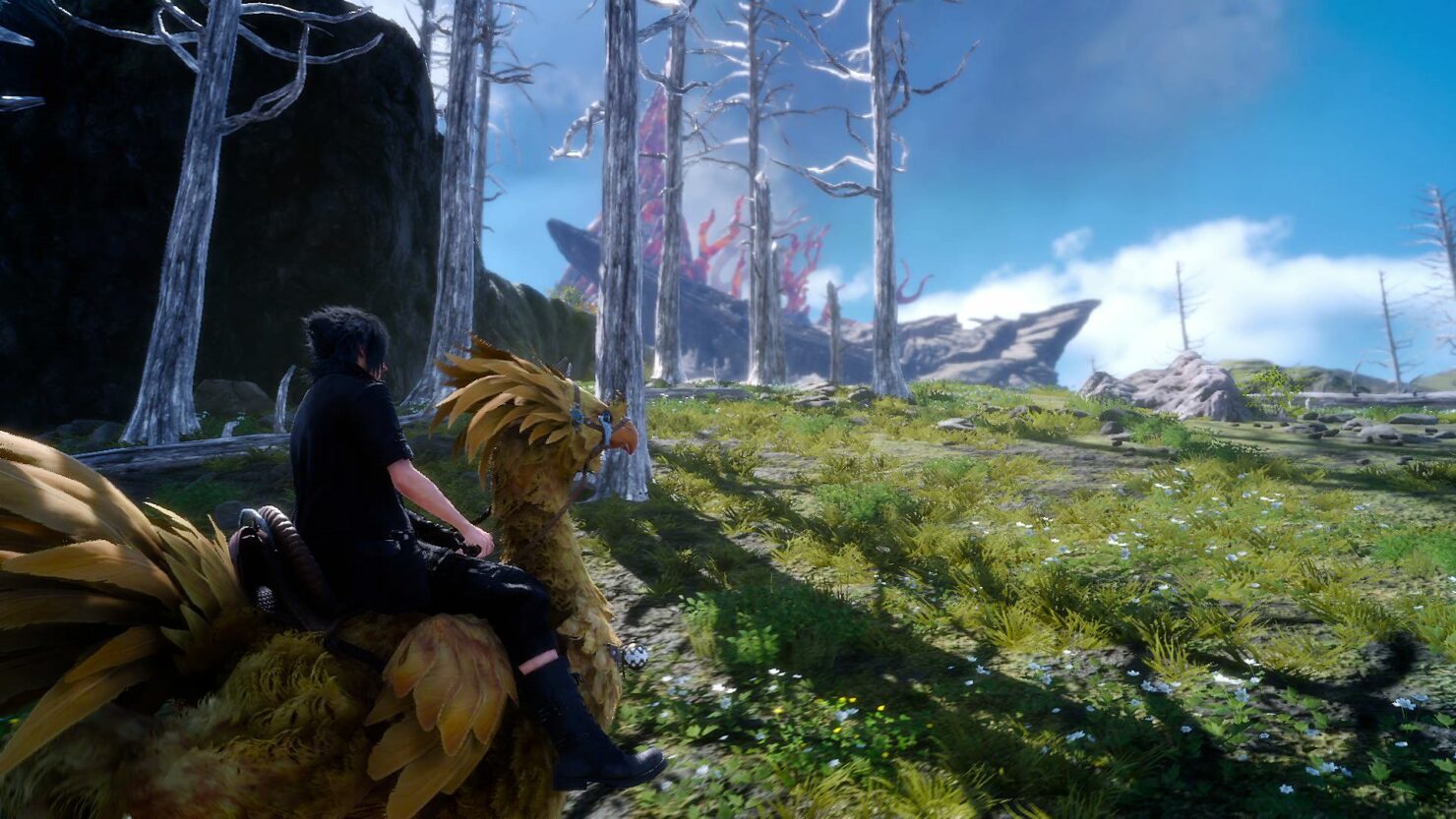 [Update 2] A full Final Fantasy XV performance analysis has now been made available, and you can check it out here.

[Update] Digital Foundry has now released a frame rate test for the Xbox One version of Final Fantasy XV. Unlike the PlayStation 4 release, this version of the game doesn't have any frame-pacing issues.

[Original Story] After a very, very long wait, Final Fantasy XV is now available worldwide on PlayStation 4 and Xbox One, with players finally able to see if the open world experience created by Hajime Tabata and his team can rival the greatness of the best entries in the series. The game's scope definitely posed a challenge to the team, and a few hours ago Digital Foundry took a good at how Final Fantasy XV runs on PlayStation 4 and PlayStation 4 Pro to see if the team did manage to overcome all difficulties.

One thing clearly emerges from Digital Foundry's analysis: Final Fantasy XV has frame-pacing issues whether the game is played on the original PlayStation 4 or the PlayStation 4 Pro. Interestingly enough, the issues are more evident when playing the game in High mode, making Lite mode the one to utilize for a smoother experience. Unlike other titles, however, it seems like Final Fantasy XV frame-pacing issues are likely due to a bug, as explained in the video, so there's the chance that they might be fixed.

As previously announced, Final Fantasy XV received a day one update named Crown Update which introduces plenty of new features, such as new cutscenes and battle actions, as well as camera improvements, gameplay tweaks and much more. If you're among the lucky fans who managed to get the game last week, you definitely may want to get back into it to enjoy the improvements introduced by the new update.

Final Fantasy XV is now available in all regions on PlayStation 4 and Xbox One and Square Enix released a launch trailer, which you can find embedded below. We will keep you updated on the game's future content and updates as soon as more comes in on them, so stay tuned for all the latest news.