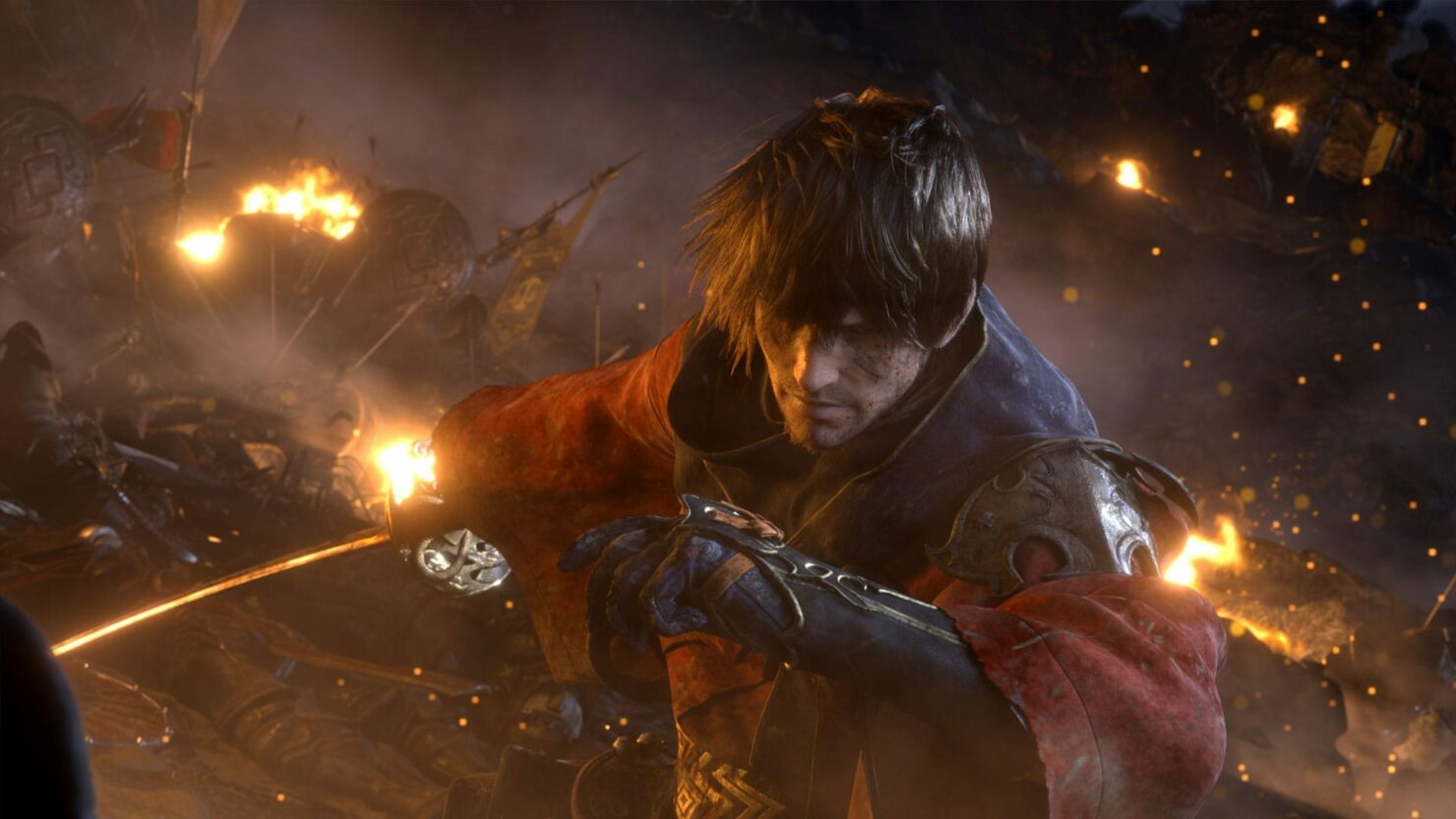 The Final Fantasy XIV PlayStation 5 beta is now live, and the first comparison videos have started emerging online, highlighting the differences with the PlayStation 4 version.

Two new videos shared on YouTube by Squarealex [Jikan-2-Play] showcase how the different display modes perform on PlayStation 5 and the blazingly fast load speeds. As of now, the beta seems to feature a display mode bug, as, no matter which mode is selected, the game runs at 4K resolution.

We implemented haptic feedback for a number of actions to deepen our players’ immersion further: this includes [introducing unique haptic feedback to things like] the footsteps of various mounts, actions for Disciples of the Land and Hand, and more. When it came to battle content, we deliberately kept the feedback to a minimum -- for example, when a player uses a limit break -- as we did not want to interfere with players’ concentration during a fight. We would love to hear player feedback regarding this, as we can take that into consideration as we make future adjustments.

When it comes to adaptive triggers, there aren’t too many areas within the game’s systems to which this feature would apply, but we did integrate it into smaller-scale content where we could, such as quests where you enter an FPS-type mode to complete certain objectives.