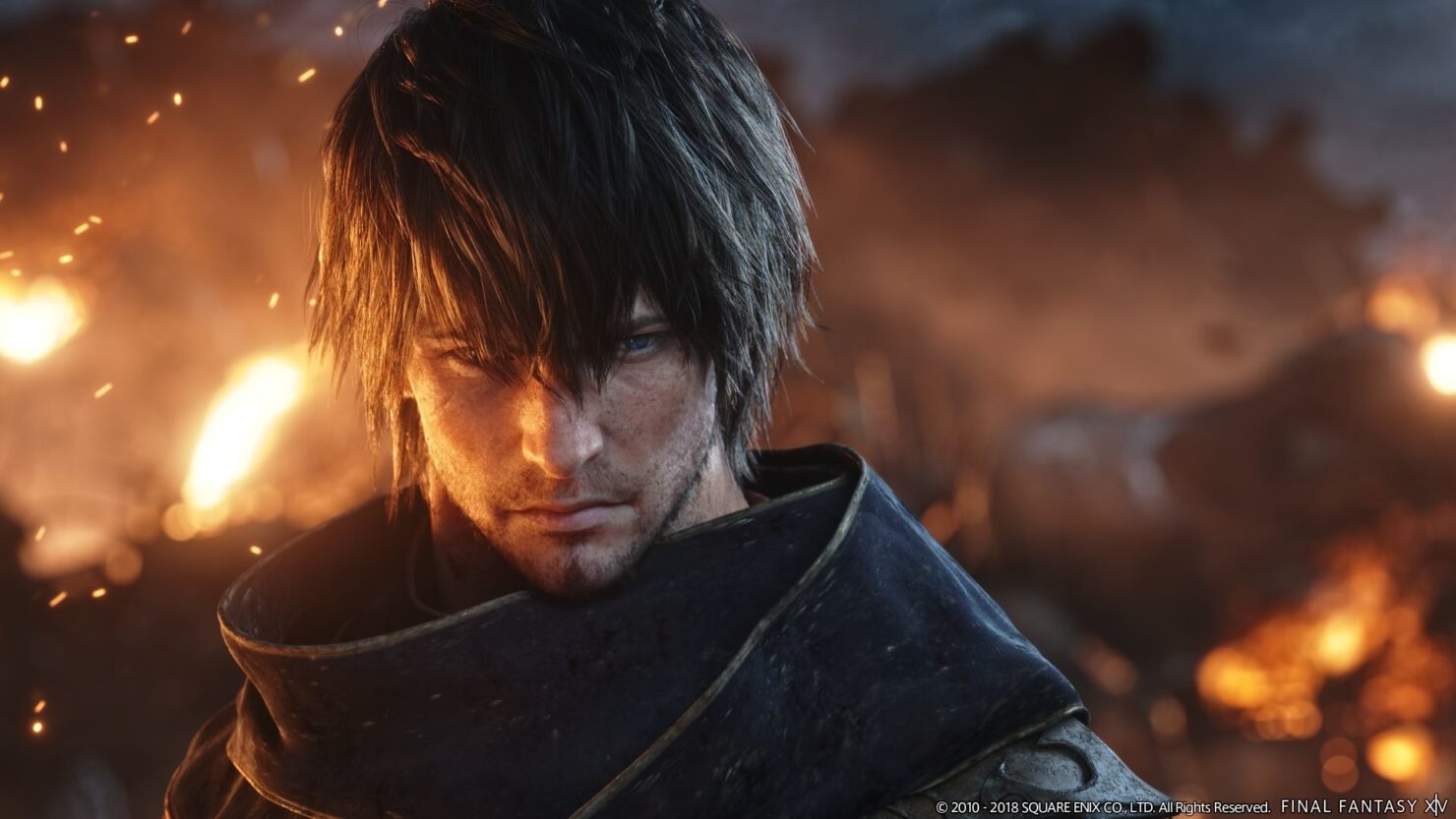 There's a Final Fantasy XIV based live action TV series coming from Sony Pictures Television, Square Enix and Hivemind (the studio behind The Expanse and the upcoming Witcher adaptation), in case you weren't aware.

At New York Comic-Con, IGN was able to interview Dinesh Shamdasani to learn more about it. Shamdasani is one of the founders of Hivemind, though he is also well known to comics fans as longtime Chief Creative Officer and CEO of Valiant Entertainment.

It was a hard choice. VII was definitely up there. Ultimately XIV was the one that we thought, 'Actually everything we want to do is here'.

That's because Hivemind sees the opportunity to develop the TV series in conjunction with the ongoing MMORPG.

Our hope is that we build something cool that goes for a long time. Final Fantasy XIV is, by virtue of its format, able to continue to expand itself, add itself in there. Hopefully it can be some cross-pollination where they can say, 'This is a new expansion,' and we say, 'Great, we're going to lean into that in the new season' or 'we're going to lead to this [in the] new season,' and they say, 'Great, we're going to do an expansion that includes those elements,' and it can feel more [of] a piece, which is rare.

One thing is for sure, Final Fantasy fans can rest easy knowing there'll be plenty of chocobos to be seen.

Literally, there was no draft of the script that does not have the note, 'More chocobos'. One of the notes that I gave, I gave this note and I got the worst stink eye in a meeting. I said, 'Guys, I know everyone wants chocobos. Page 3 someone rides in on a chocobo for no reason. It's distracting. It's silly. It's too early.' And everyone's like, 'What are you talking about? Everyone should be riding on chocobos in the opening'... So no, there'll be chocobos out the wazoo.

The creative ended up sharing some broad strokes about the very beginning of the story.

The first person we see is Cid on an airship, but then we've got an entry point that is new so that we can journey with these two people through the world of Final Fantasy XIV. You open with Cid, the airship, everything about Final Fantasy and then swing wildly the other direction. ... We get to walk through the world in the surrogate character, build our team and basically secretly do Final Fantasy without the people that don't know Final Fantasy knowing that we're doing it. At least that's the thinking now. It's early days, so it can change.

As mentioned, the show hasn't entered proper production yet, so it may be quite a while before it comes out. Shamdasani did say Netflix has consistently asked about acquiring the rights, though.

In other Final Fantasy XIV related news, the MMORPG is getting patch 5.1 on October 29th. The update will add lots of new content and features, chiefly the YoRHa: Dark Apocalypse raid crossover with Yoko Taro's NieR: Automata.