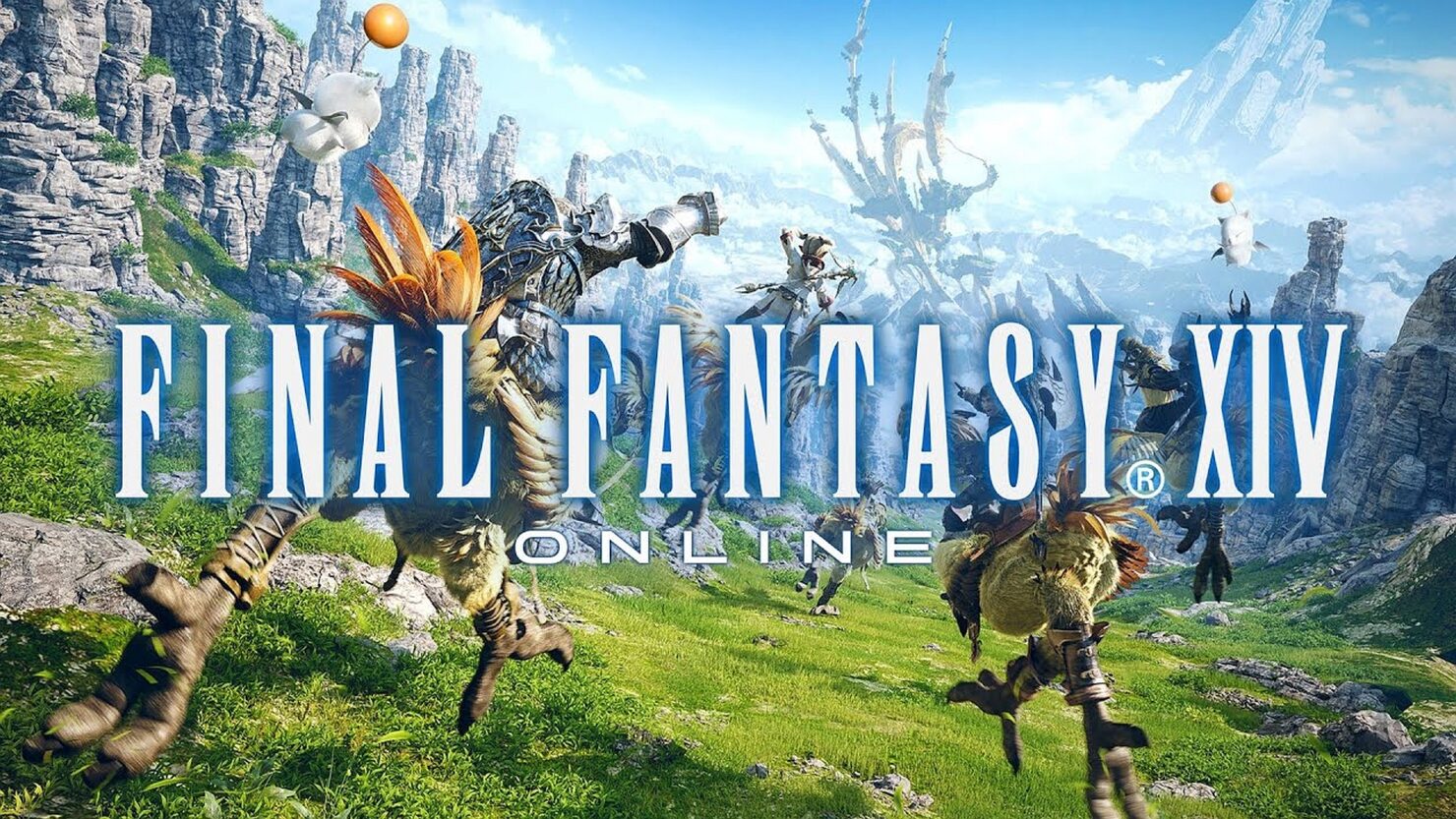 Final Fantasy XIV experienced tremendous success with the latest expansion, Endwalker, to the point where users were forced to experience extremely long queues (and Square Enix had to apologize, providing a free week of game time).

However, it's now time for the developer to look forward to what's next. Yesterday, the latest episode of the Letter from the Producer featured an in-depth look at the next few patches, though arguably the most interesting tidbits had to with the first visual update for Final Fantasy XIV.

Scheduled to go live with update 7.0 (which should mark the next expansion), it will coincide with a bump in minimum system requirements on PC, although the developers will try to maintain support for the broader possible configurations. PlayStation 4 support is also confirmed for 7.0, but not beyond that.

Here's an overview from Reddit of the planned Final Fantasy XIV visual enhancements, followed by a few examples we grabbed straight from the video. 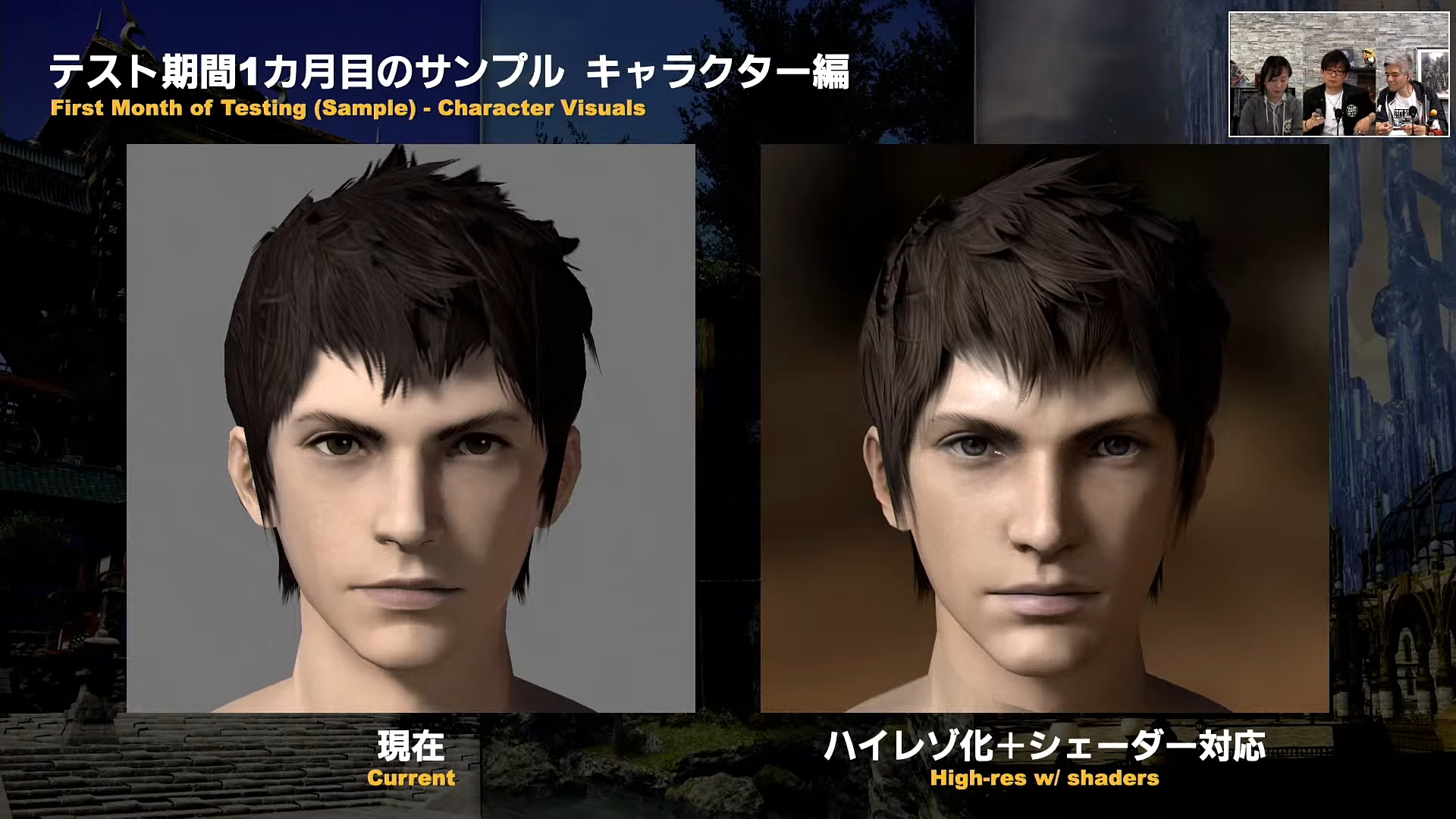 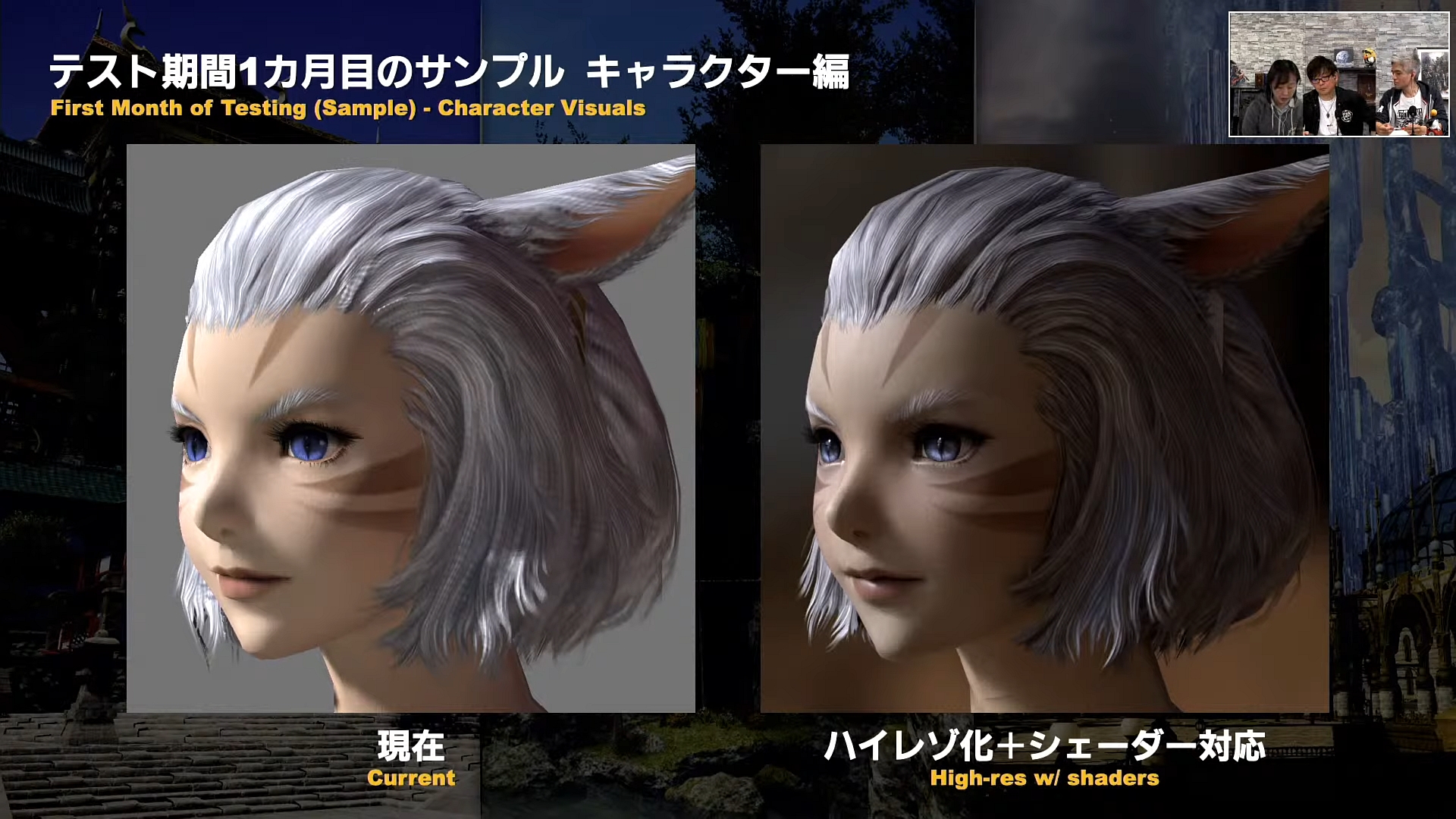 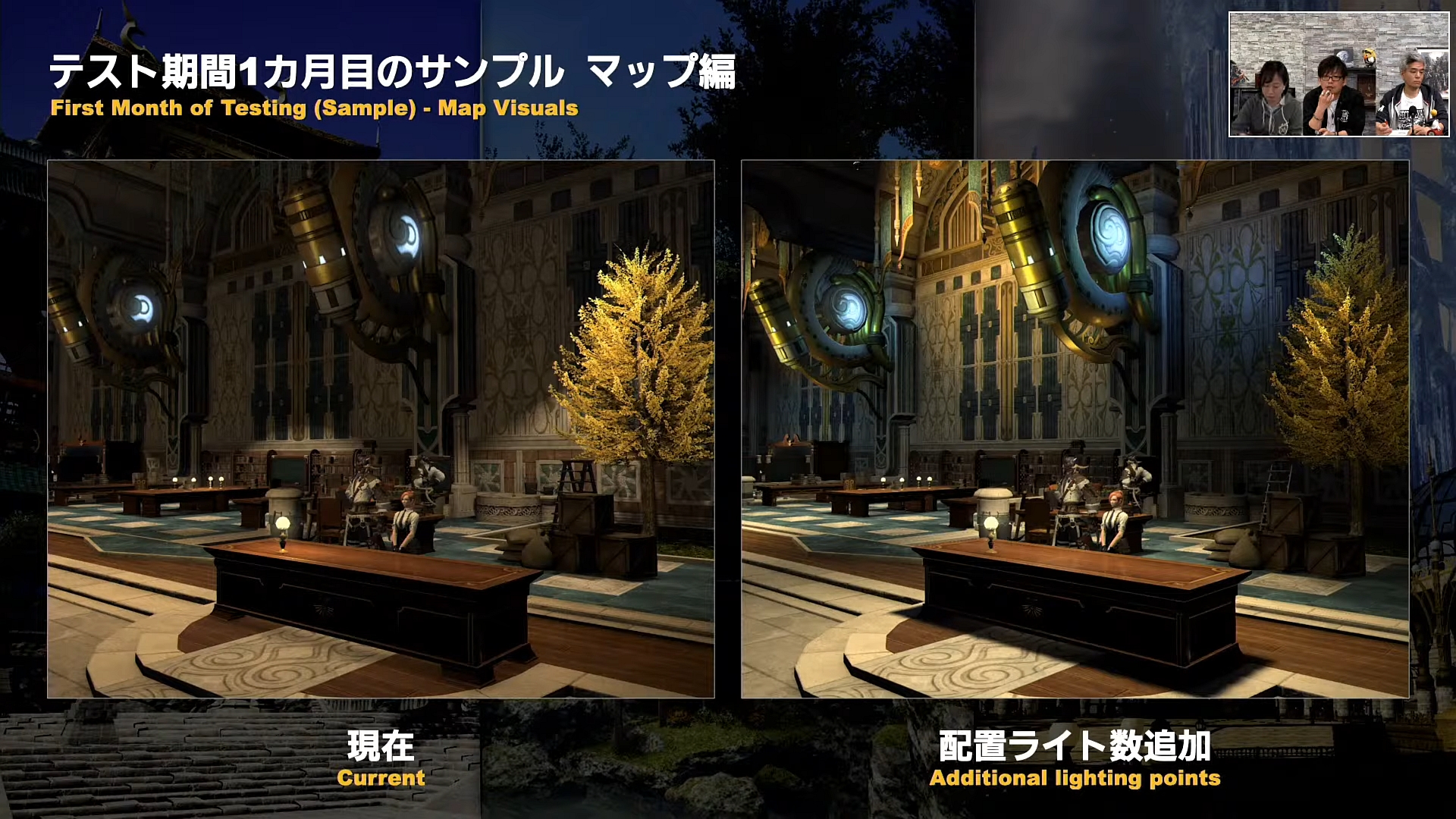 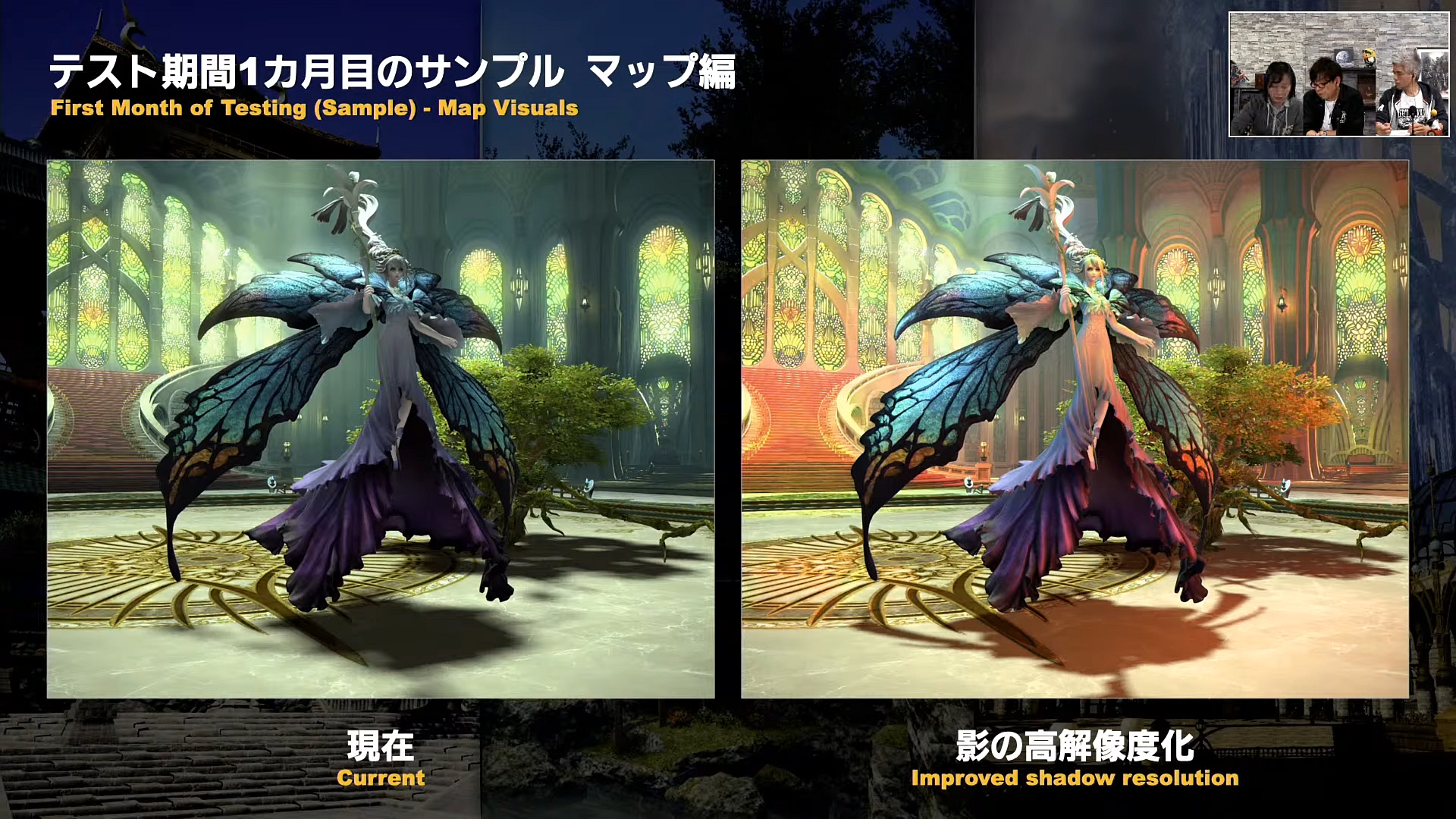 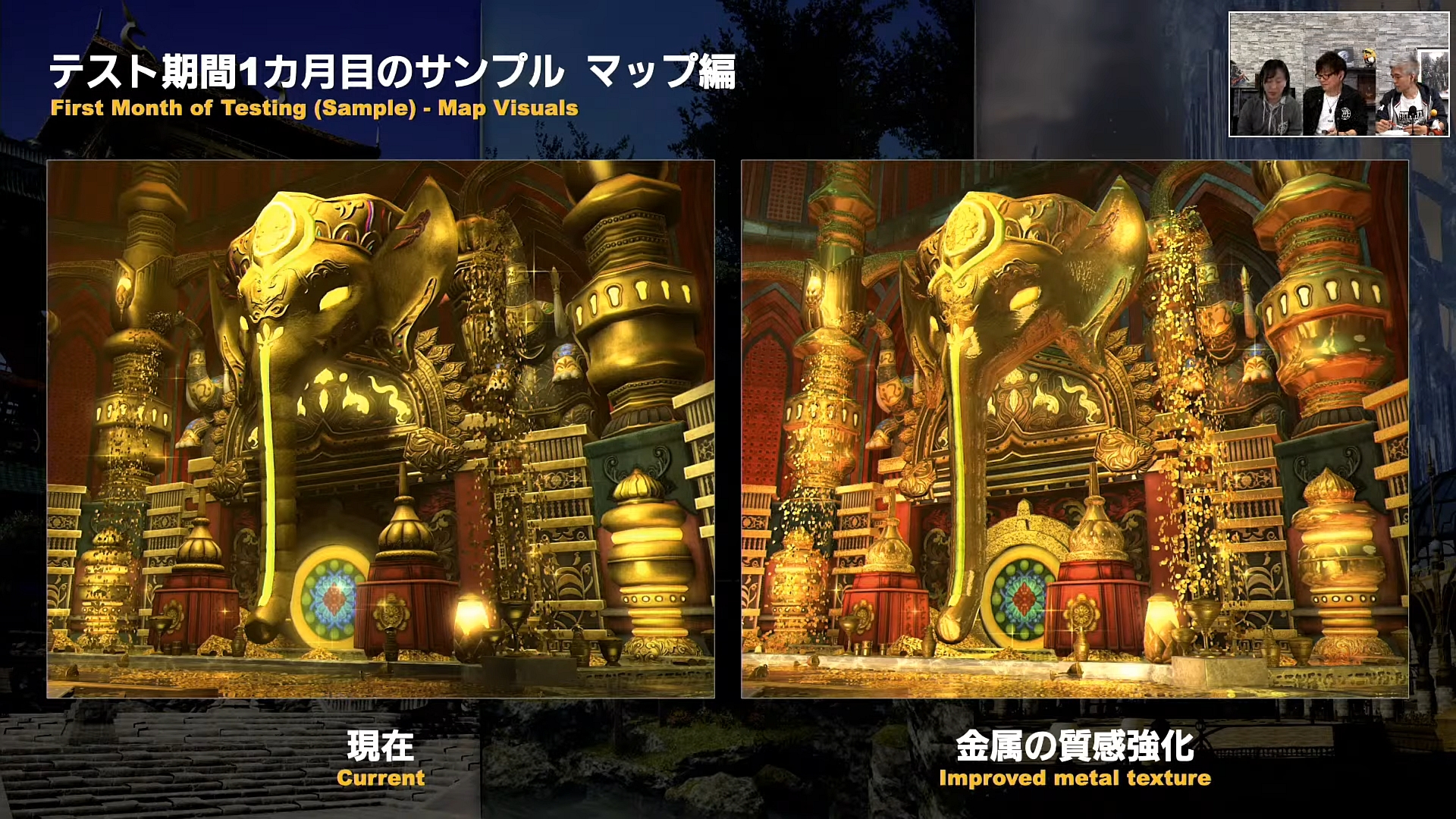 During the same stream, director Naoki Yoshida (who's also producing Final Fantasy XVI, by the way) also reassured Final Fantasy XIV fans that, despite the pro-blockchain comments made by Square Enix president Yosuke Matsuda at the very beginning of 2022, there are no plans to add NFTs to this game.