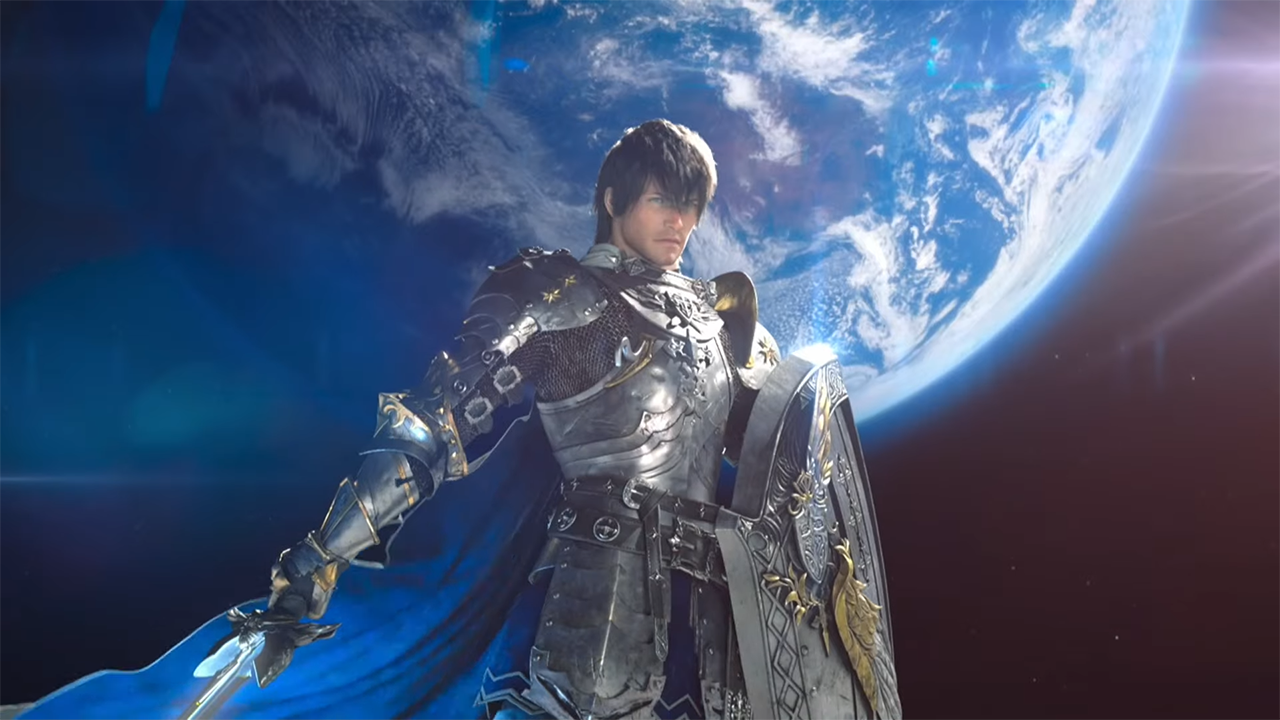 There are several reasons for the postponement, but as I’m the one overseeing all aspects of the title as the head of the project, the responsibility falls solely on me. Allow me to convey my sincerest apologies to our players, our Warriors of Light around the world who have been looking so forward to the release of Endwalker. I am truly sorry.

Yoshida cites the reason behind the delay to be his selfishness throughout the development of the expansion. However, he believes that Endwalker's story will be successfully depicted. "While we will require a little longer until the expansion pack’s release, please rest assured that we will continue investing every ounce of our strength into development and operations in order to deliver an immersive adventure to our players." He said.

In the meantime, Square Enix released a new trailer (launch trailer) for Final Fantasy XIV Endwalker. The trailer can be watched below:

Endwalker is going to be the culmination of FFXIV's events so far. The expansion promises to be one of the biggest expansions in the game's history. We recently had the chance to preview Final Fantasy XIV: Endwalker. If you're curious about the new features brought by the expansion, you can check the article here.