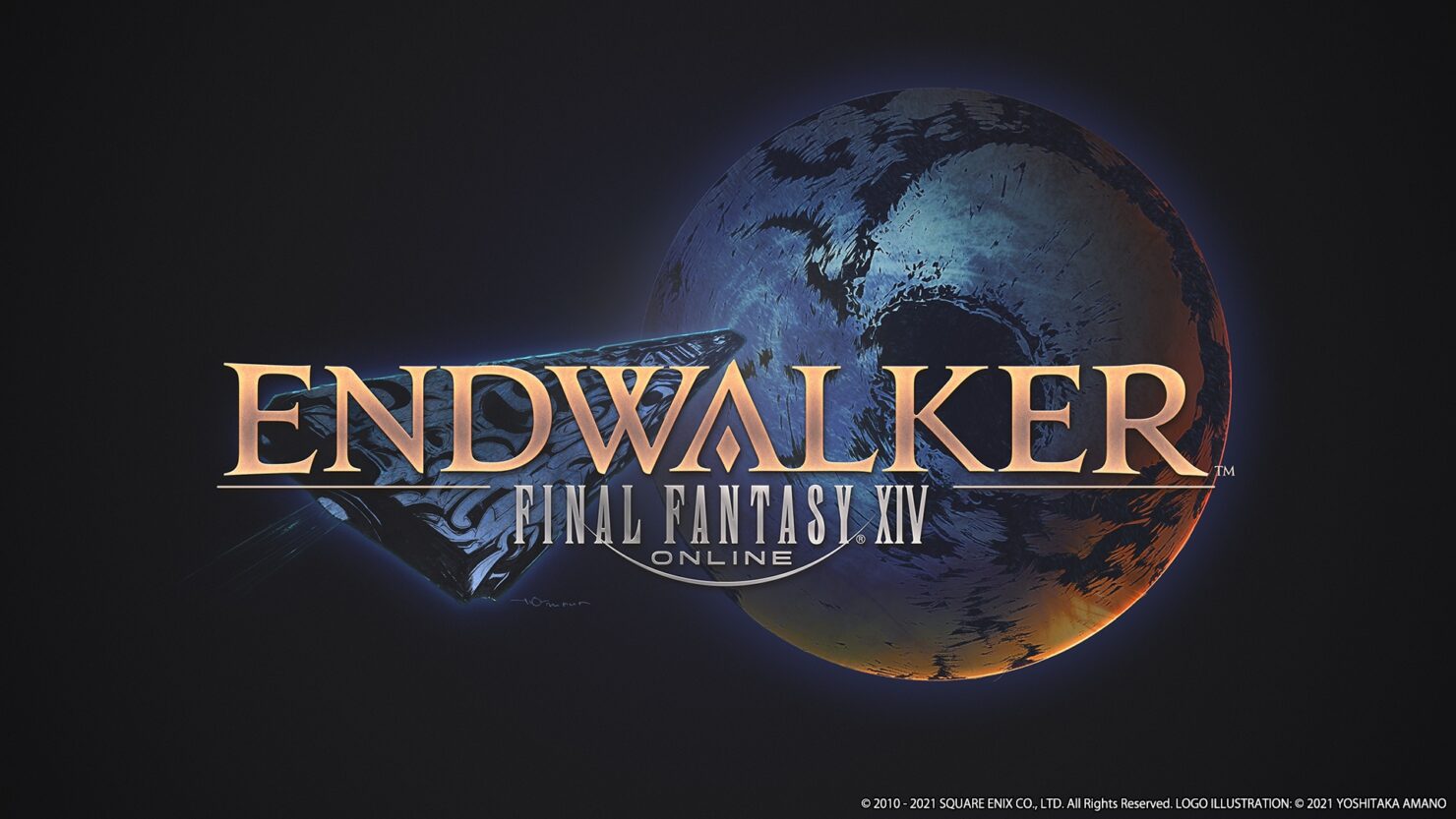 During yesterday's Digital Fan Festival, Square Enix revealed a ton of information about the upcoming Final Fantasy XIV Endwalker expansion, starting with its release date. It'll be out on November 23rd and it can now be officially pre-ordered.

The Digital Standard Edition is priced at €34.99 and will bestow the following bonuses to buyers:

The Digital Collector's Edition, on the other hand, is priced at €49.99 and also provides these items:

The most hardcore fans will also have the option to pre-order a Collector's Edition for €140 directly from the official website at 12 PM BST. Here's what's in it: 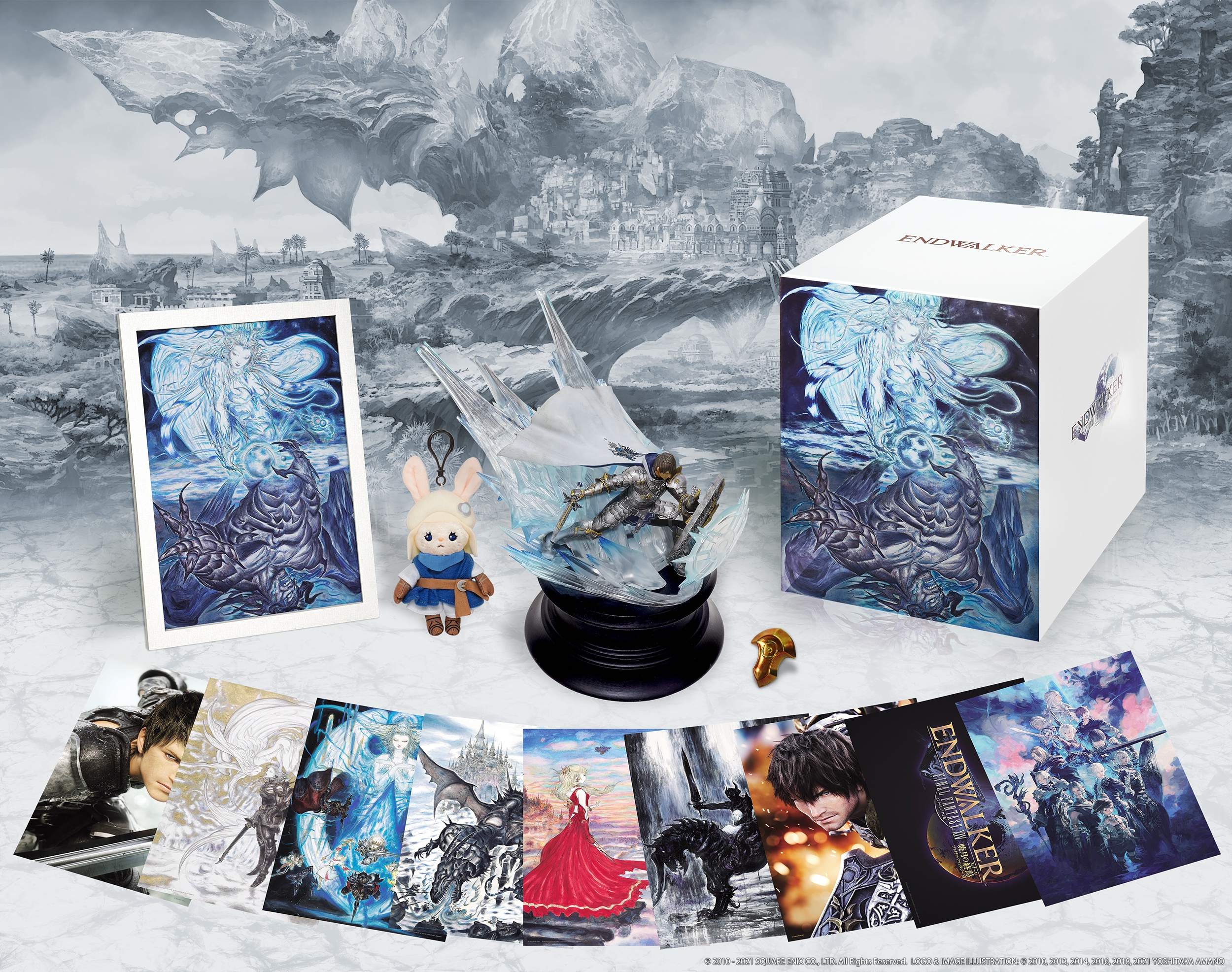 For PlayStation 5, PlayStation 4, and Steam players, the Collector’s Box will be available to order as a standalone product. The Endwalker Collector’s Box includes the physical goods listed below—the box does not include a copy of Endwalker, in-game bonus items, or pre-order bonuses:

Square Enix also revealed a new DPS class that will be in Final Fantasy XIV Endwalker, the Reaper, who wields a scythe and summons avatars while fighting in close-quarter combat. You can check it out in action below.

Last but not least, these are the remaining highlights of the new content and features players will be able to enjoy in Final Fantasy XIV Endwalker.