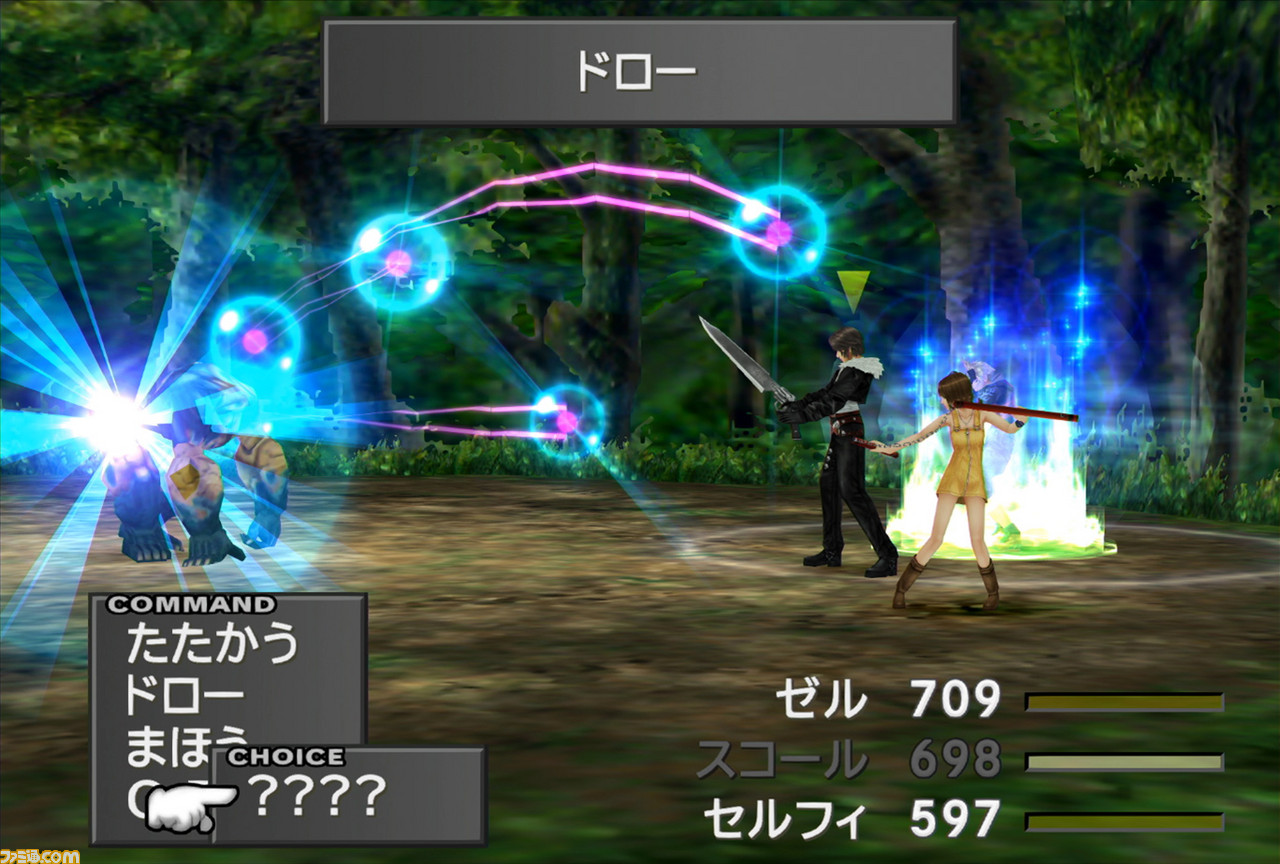 Final Fantasy VIII Remastered has been announced two months ago at the E3 2019, but Square Enix didn't say anything regarding a physical edition of the game. It seems like, however, the game is also going to be available at retail for consoles.

Online retailer Play-Asia recently opened pre-orders for the physical edition of Final Fantasy VIII Remastered for PlayStation 4, Xbox One and Nintendo Switch. The price seems a little high for a remaster, so it's likely that it is a placeholder until official news from Square Enix come in.

Play-Asia isn't the first retails to have the retail version of the game up for pre-order, as Base also had it up a little while back.

The remaster of the eighth entry in the series will come with some new features not found in the original as well as improved visuals.

Final Fantasy VIII Remastered launches this year on PC as well as on PlayStation 4, Xbox One and Nintendo Switch.