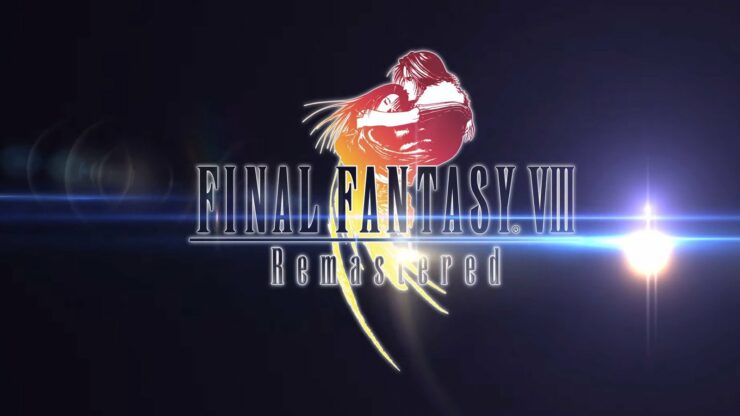 Square Enix’s upcoming FFVIII Remaster is said to feature both English and Japanese voiceovers, according to the game’s official website.

The original version from 1999 didn’t feature voices at all, but if the website’s source code is to believed, Square Enix is planning voices for the game’s characters.

“FINAL FANTASY VIII casts unlikely heroes into a war to save the world”, the source code on the Final Fantasy VIII Remaster website reads. “The military nation of Galbadia has declared war on the Dukedom of Dollet, who are left with no choice but to hire a mercenary force for their defense. Enter SeeD and its newest member: Squall Leonhart. Together with his friends, Squall joins Rinoa Heartilly, a member of a resistance group, on an adventure that holds the fate of their world in its balance. FINAL FANTASY VIII Remastered marks the 20th Anniversary of its original release with a complete visual refresh and brings the game’s classic story to modern platforms: Steam, PlayStation 4, Xbox One, and Nintendo Switch. With fully overhauled visuals, see your favorite characters come to life like never before! FINAL FANTASY VIII Remastered is an RPG, available in English and Japanese voiceover, and is also text localized into French, Italian, German and Spanish.”

Another interesting tidbit is that the Remaster will also get a physical release on the Switch, PS4 and Xbox One later this year. Retailer Base.com is now taking pre-orders for these platforms.

FFVIII Remastered will be released for the Nintendo Switch, PlayStation 4, Xbox One and PC later this year. We covered the features that will be included in this remaster, including pc-exclusive featires, last week.