Siliconera claims that a legit Final Fantasy VII remake will be announced for PS4 at E3 2015. Siliconera does seem quite the reputable source when it comes to Japanese gaming. It is currently unknown whether the announcement will come during Sony's E3 2015 press conference or Square Enix' own briefing. 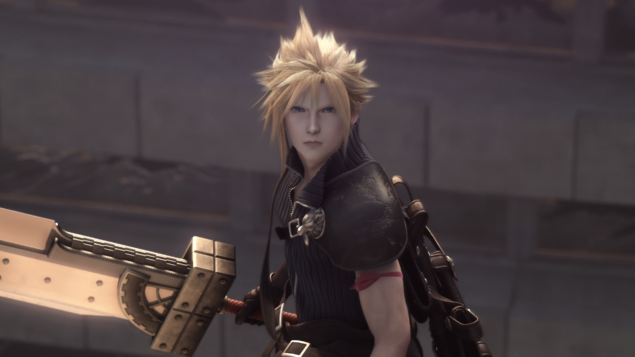 There is a possibility that Sony is funding the project, as Square Enix has previously stated that it would be too expensive for them to do it on their own. The remake is being done to celebrate the 20th anniversary of the game.

“I can honestly tell you I would love to do that,”

“If you simply ask me if I personally would like to do that, yes I would. Definitely. There’s no lie about it. But you must believe me when I say it would take a lot to happen. Even if I casually say I would like to do that, because it would be a huge project I would have to motivate myself to the level that I really am prepared to take on this huge responsibility,”

“I don’t know if those three things will happen simultaneously. It has to tick lots of very big boxes. I won’t rule out the possibility, but it would take a lot to make it happen. But should I ever take it on, it would have to be the biggest project I’ve done. My life work. So I would have to be as highly motivated as that to end up with something I’m very happy with. It’s a huge thing for me.”

The Final Fantasy VII remake is considered a rumor

This is still a rumor, so until we get an official announcement during either Square Enix' or Sony's press conferences, it's better not to get our hopes up. Still it would certainly be something if it turns out to be true, as fans of the original have been looking forward to a proper remake for some time.

Deus Ex: Mankind Divided, which was introduced with a magnificent cinematic trailer, had very little information revealed about it so far, and a complete lack of gameplay footage. Kingdom Hearts 3, similarly made no appearances for some time, and after the transition of the game to the Unreal Engine 4, fans have been eager to see Kingdom Hearts in action. The hugely anticipated Just Cause 3 will surely be making an appearance at the show. 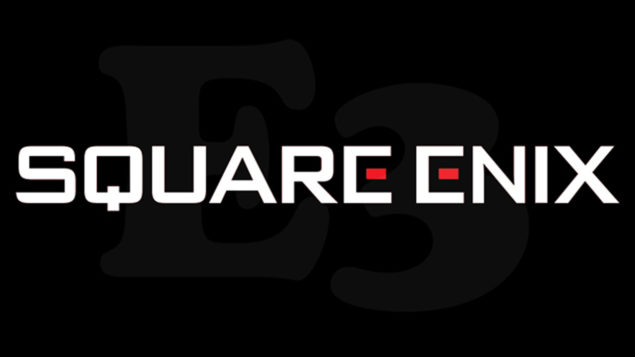 The publisher promises their biggest line-up ever for E3 2015, so we can expect to see more of the already announced titles, and have a lot of new announcements and surprises.

We will bring you any new information from Square Enix, Sony and E3 2015 as soon as it becomes available.