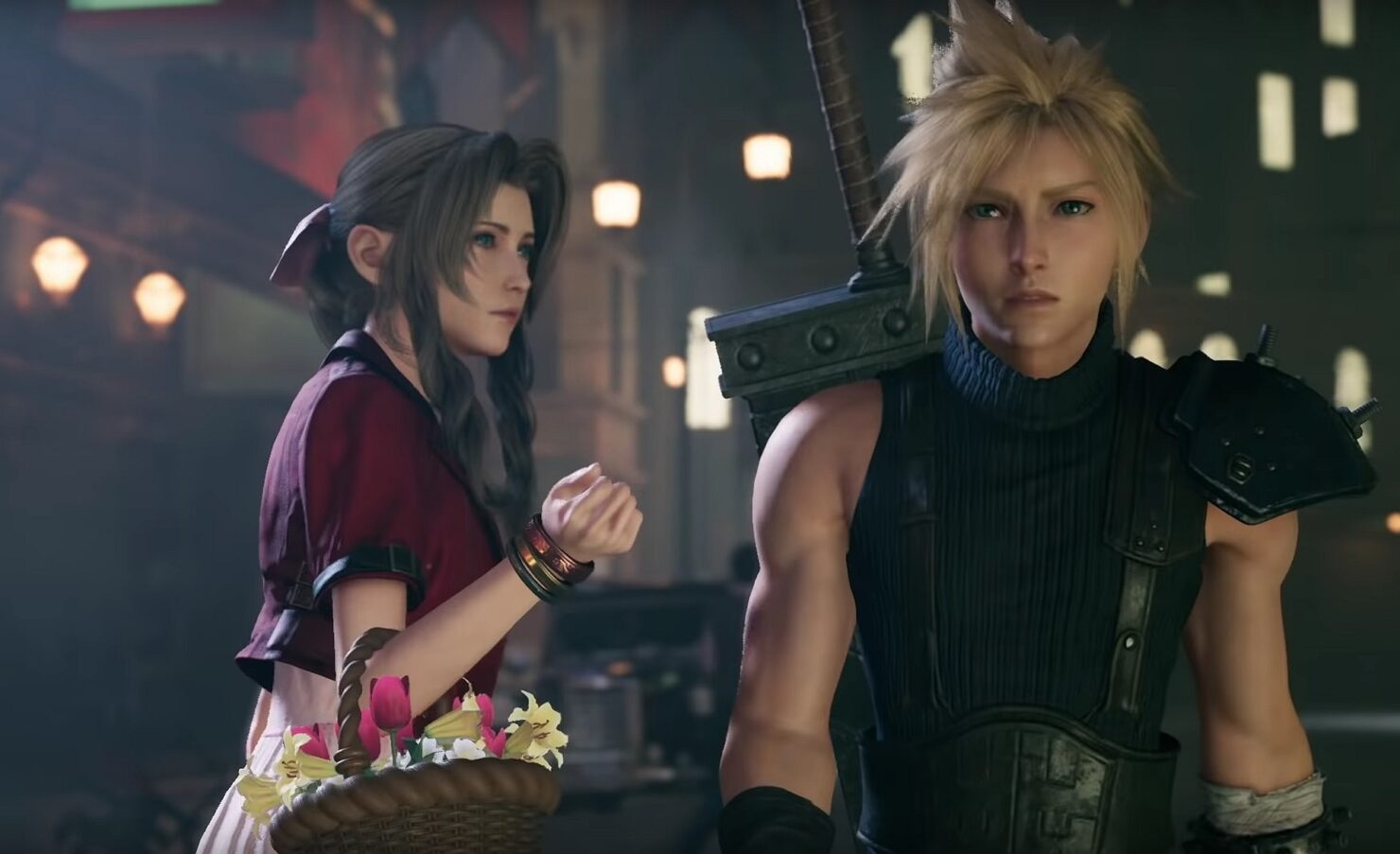 Final Fantasy VII Remake Part 2 is now in full development, according to game director Tetsuya Nomura, who was recently interviewed by Japanese magazine Famitsu. While the latest issue isn't out yet, some folks managed to get their hands on it all the same. Japanese blog Ryokutya posted some tidbits, and Twitter user aitaikimochi translated them.

Apparently, Nomura also said that the goal is to release Final Fantasy VII Remake Part 2 'as soon as possible'.

Another tidbit about Aerith's character was shared in the interview.

Characters are able to see the Whispers once they come into contact with Aerith. As for when Aerith starts seeing them? That is something I cannot answer at this time.

While we wait for Final Fantasy VII Remake Part 2, here's an excerpt from our review for the first installment.

As a reminder, the PlayStation 4 exclusivity will expire one year after the original release, meaning that the game could land on PC and/or Xbox as soon as April 2021. It is likely that the same timed exclusivity will be in place for Final Fantasy VII Remake Part 2.