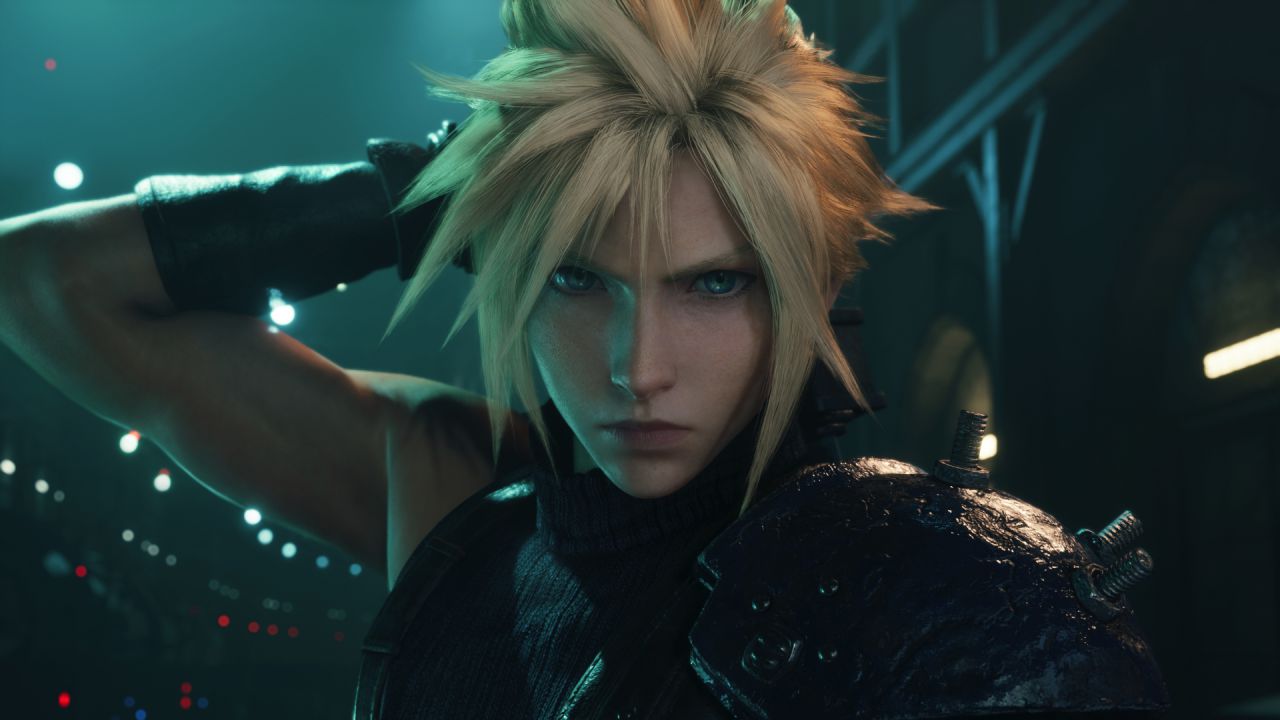 Final Fantasy VII Remake is coming to PlayStation 5 as Final Fantasy VII Remake Intergrade, complete with new content and tons of improvements. The official reveal trailer did highlight some of the differences between the old and new generation version, but another video that has been released online manages to make a more effective comparison using the currently available PlayStation 5 footage.

The new comparison video, put together by ElAnalistaDeBits, not only highlights the visual differences, mostly lighting and texture improvements but also makes a load time comparison. The PlayStation 4 version takes 41 seconds to load from a save file, while the PlayStation 5 only takes around 2 seconds.

This week, all PlayStation Plus subscribers will be able to download Final Fantasy VII Remake. This free version of the game, however, cannot be upgraded to Intergrade when it launches this June on PlayStation 5. The new version of the game will also feature additional content, such as a new story episode starring Yuffie Kisaragi.