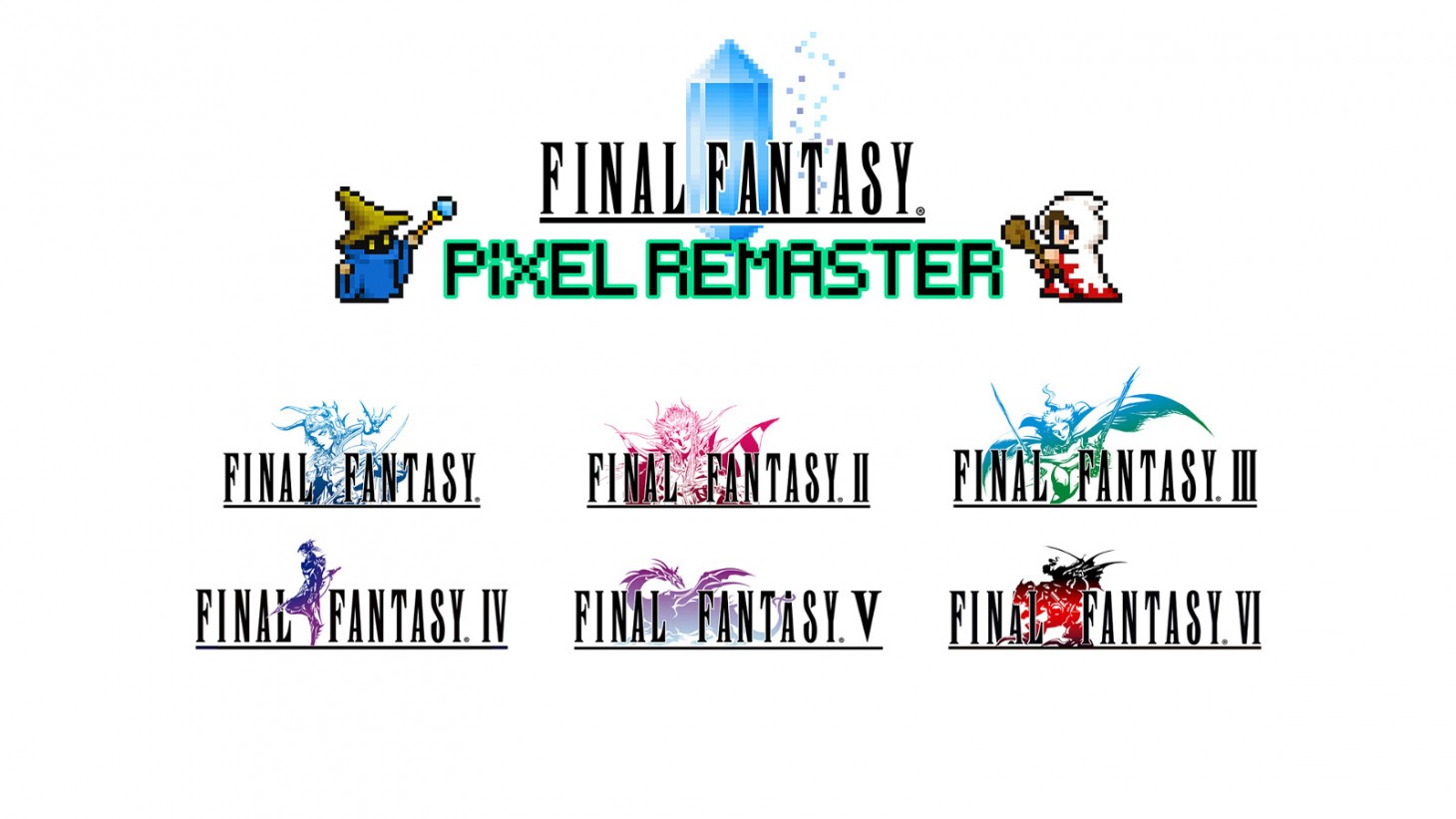 The Final Fantasy Pixel Remaster series may launch on other platforms if there is enough demand, Square Enix confirmed today.

In a new Japanese Q&A session posted on the series' Official Website, the Japanese publisher finally talked about a possible release on consoles, confirming that the door is open if there is enough demand. Additionally, the publisher confirmed some other details on the upcoming remasters, such as adjusted game balance, rearranged soundtrack by Nobuo Uematsu, full keyboard and controller support, and an improved Monster Book that lets players mark monsters locations on the map.

The first three Final Fantasy Pixel Remasters will launch on PC, iOS, and Android on July 28th. The other three will be released on a yet to be confirmed 2021 release date.