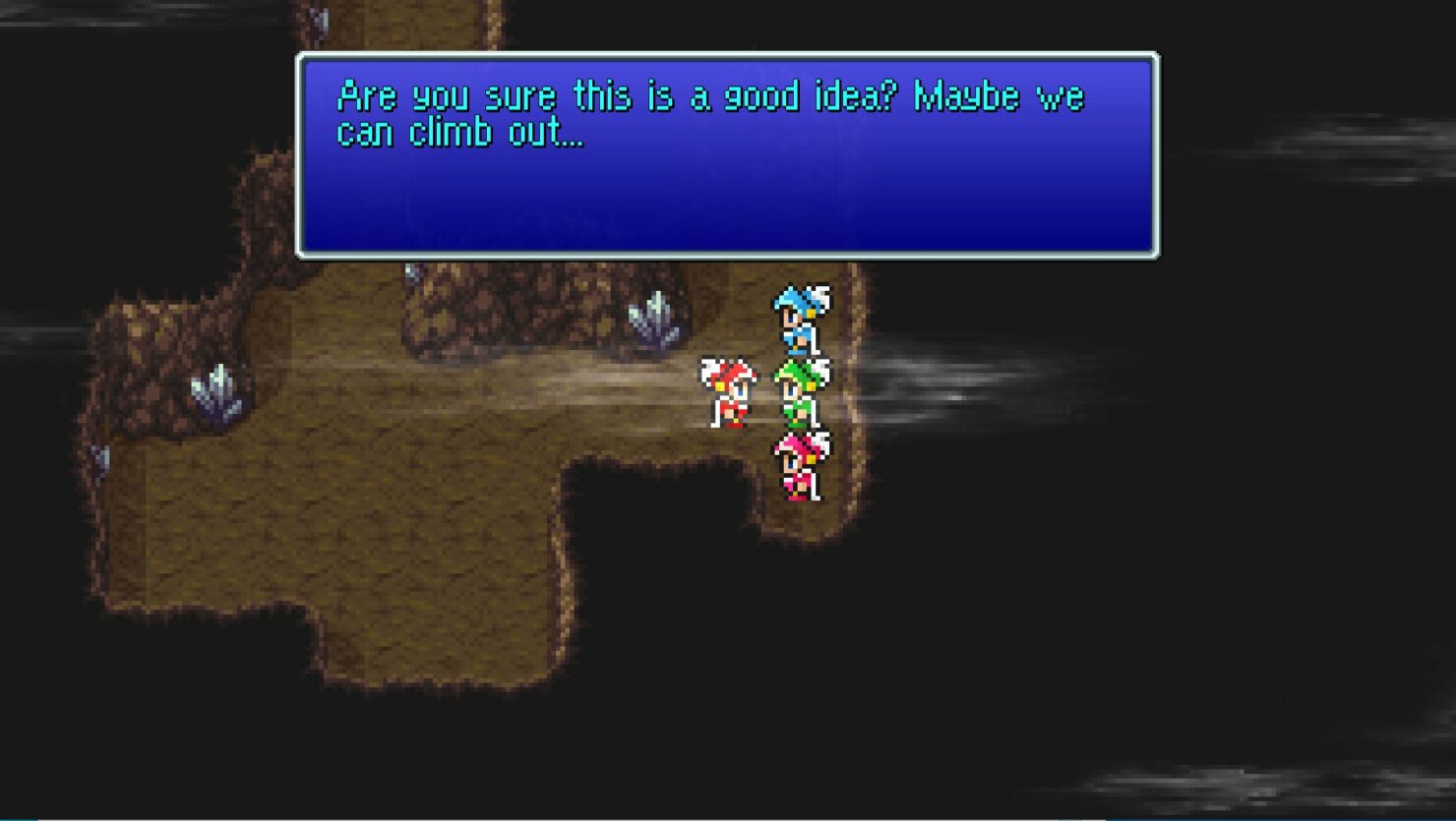 A new Final Fantasy Pixel Remaster mod that has been released online a few hours ago replaces the game's vanilla font with a new one that looks considerably better.

The first three Final Fantasy Pixel Remaster entries have been released last week on PC, iOS, and Android. While the game hasn't been announced for consoles, it seems like there's the chance for the series to make the jump to other systems, as confirmed by a Q&A posted before launch on the series' Official Website.

The Final Fantasy Pixel Remaster series will include the first six entries in the series by Square Enix complete with rearranged soundtracks and balance tweaks. The release of the first batch of games also marked the first time the original 2D version of Final Fantasy III has been officially localized for the West.