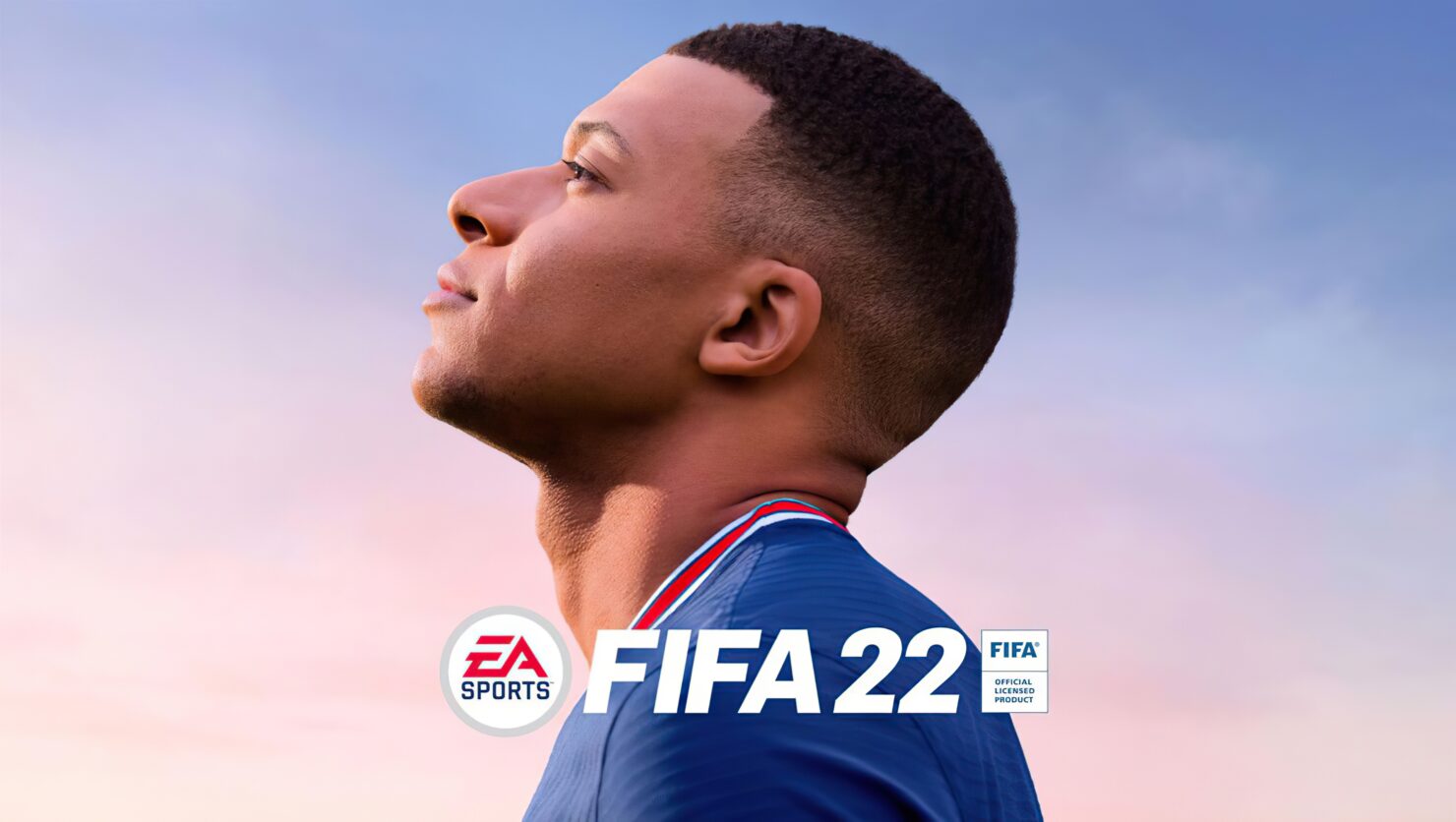 EA has shared the official reveal trailer for FIFA 22 today, revealing some of the new features of this year's edition. The most exciting one is HyperMotion, a machine learning based technology that aims to deliver the most realistic football experience yet on next-generation consoles (PlayStation 5 and Xbox Series S|X) and Google Stadia. Unfortunately, it won't be available on PC.

HyperMotion technology enabled the integration of the first-ever motion capture of 22 professional footballers playing at high intensity. Additionally, EA’s proprietary machine learning algorithm learns from more than 8.7 million frames of advanced match capture, then writes new animations in real time to create organic football movement across a variety of interactions on the pitch. Whether it’s a shot, pass or cross, HyperMotion transforms how players move on and off the ball.

Deeper player intelligence driven by the power of next-gen consoles gives each individual the ability to better understand both attacking and defensive formations and movement, creating a new level of tactical realism.

The ability to make up to 6x more decisions per second gives attackers more awareness of their surroundings, allows them to make smarter runs in build-up play, and lets them react to loose balls quicker.

Rewritten defensive AI gives teams the ability to act as a tactical unit, retaining their shape to move across the pitch and cover vacant space.

FIFA 22 will also offer overhauled goalkeepers, who should now exhibit more distinct personalities and more overall consistency in their performance. Career Mode is getting a new Create a Club experience, VOLTA FOOTBALL will feature 'reimagined gameplay', and the brand new FIFA Ultimate Team Heroes, who have unique league-specific chemistry which is tied to their specific hero moment, providing a green Club link to any player within the same league as well as the usual nation link.

FIFA 22 offers millions of fans around the world a chance to engage with the sport they love in an unprecedented way,” said . “Each player experiences FIFA in their own way but on-pitch gameplay is the unifying constant, so we’re excited to offer deep innovation there. HyperMotion elevates that even further on next-gen consoles and Stadia and completely changes the feel of the game.

The cover is once again Kylian Mbappe's. FIFA 22 can now be pre-ordered here; it will be released on October 1st for PlayStation 5, Xbox Series X|S, PC via Origin and Steam, Stadia, PlayStation 4, and Xbox One. A Legacy Edition will be available for Nintendo Switch.