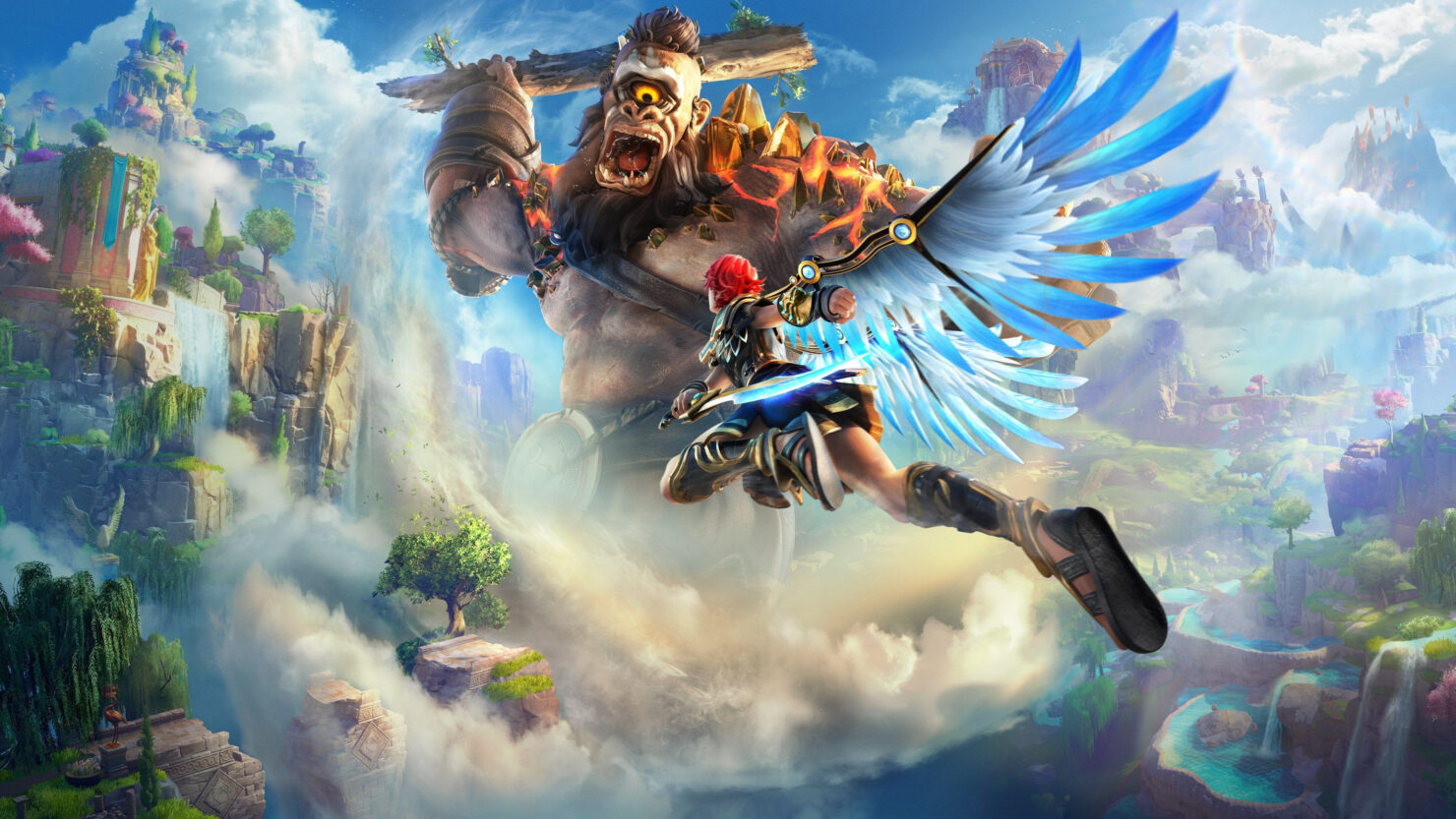 A lot has been written about the performance of multiplatform titles for the PlayStation 5 and Xbox Series X. Based on this analysis, Sony’s console seems to handle these titles slightly better, although the differences are quite minimal. So how does Ubisoft’s new gods and monsters game, Fenyx Rising, perform on the next-gen consoles. YouTube channel VG Tech put the game to the test on PS5, Xbox Series X, and Xbox Series S. You’ll find the video down below:

Based on this analysis we can conclude that the game looks great on both PS5 and Xbox Series X and that there are only minimal differences between the two versions.

"PS5 and Xbox Series X in Performance Mode use a form of temporal reconstruction to increase the resolution up to 3840x2160 when rendering natively below this resolution", VG Tech writes.

It’s good to see that Ubisoft’s latest title performs and looks great on all next-gen consoles. Are you still deciding on whether you should get this new Gods and Monsters game? Be sure to read our very own review right here.

[Updated] Xbox Responds to PS5 Teardown Video; Mocking Instructions On How to Place the Console Horizontally