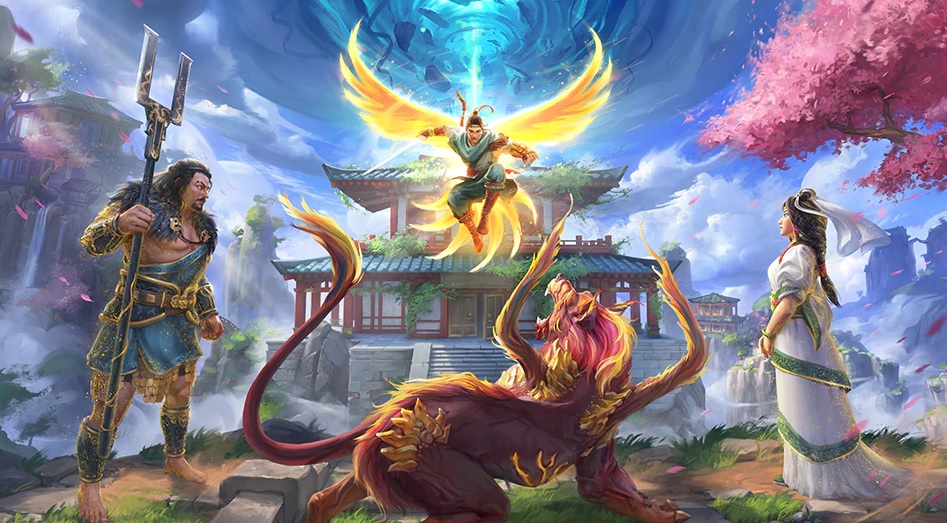 From the looks of it, the release dates for the Immortals Fenyx Rising DLC have been leaked through the official Nintendo eShop.

To date, Ubisoft has announced 3 DCLs for its BotW-like title, including ‘A new God, ‘ Myths of the Eastern Realms’, and ‘The Lost Gods’. No release dates were provided for the expansions, which are included for free with the game’s Season Pass. Luckily, it seems that we now know more about the arrival of the individual DLCs, with the first DLC arriving in less than 3 weeks on January 21st.

According to the eShop listing, the game’s second DLC is slated for a release on February 25th, while the third expansion is planned for a release on April 1st (we know Immortals is quite humoristic, but this shouldn’t be an April Fools’ joke). We’ve included a screenshot of the eShop DLC listings down below: 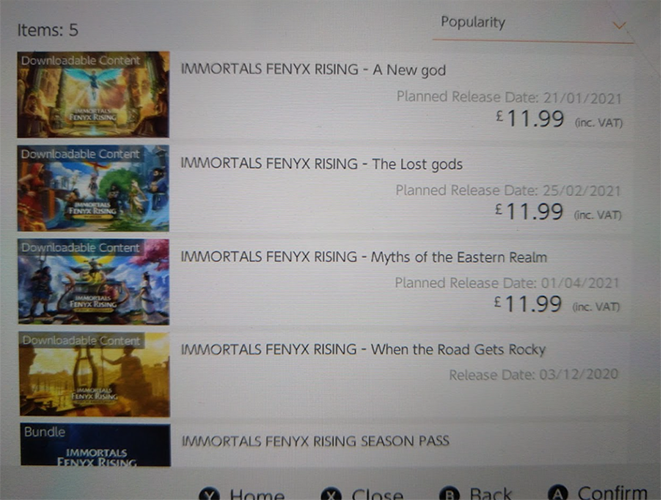 Immortals: Fenyx Rising is available globally now for Nintendo Switch, PS4, PS5, Stadia, Xbox One, Xbox Series X|S, and PC. The Season Pass is available for roughly $39.99 across all platforms. Be sure to read our review of the game in case you're still deciding whether you should pick up this wonderful title.

As Fenyx, overcome the legendary trials and challenges of the gods of Olympos to change the Greek Pantheon and fulfill your destiny.

Play a brand-new story inspired by Chinese mythology, where you'll encounter new gods and fight exotic monsters in a distant land, as Ku, a new hero.

In this adventure, experience a new top-down exploration and brawler-style combat! Meet a new hero, Ash, embarking on an epic journey to reunite the Greek gods.