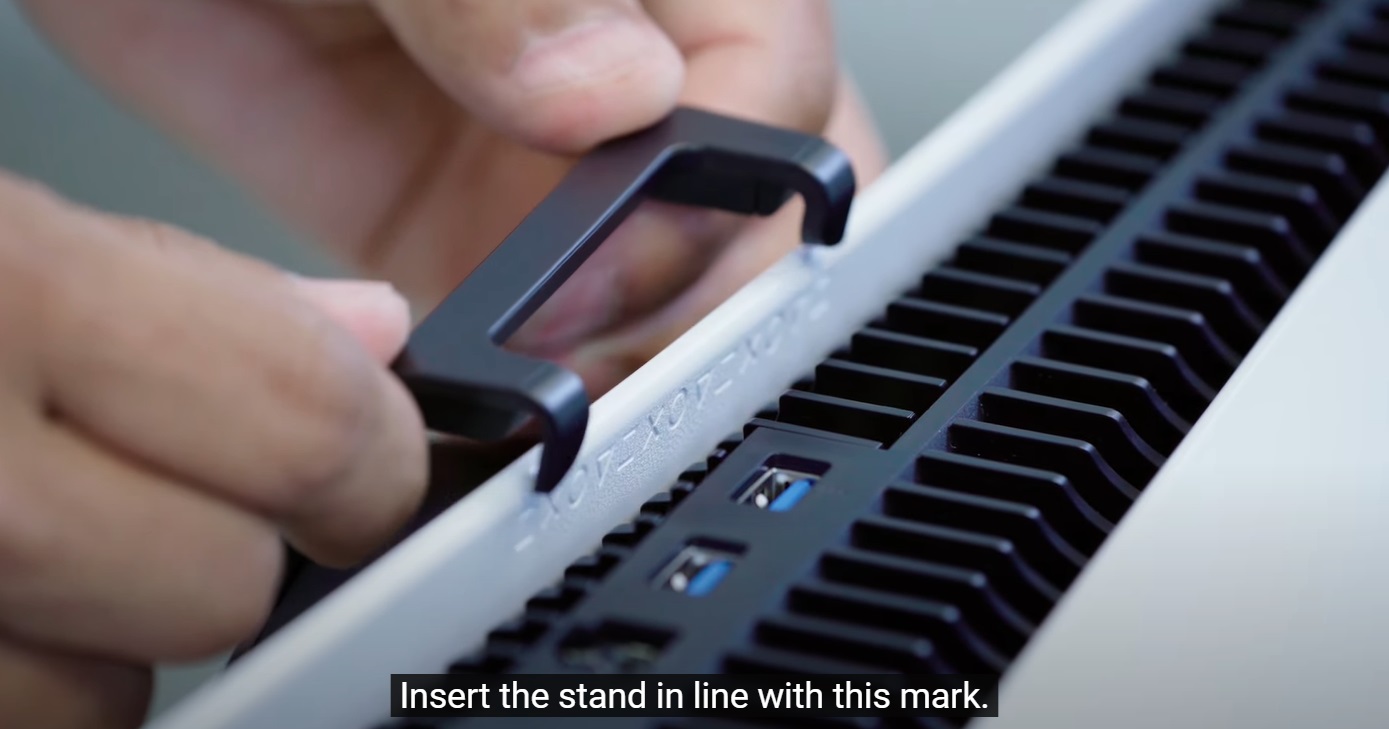 [Update] The tweet from Xbox UK has since been deleted. Luckily, we saw this coming and grabbed a screenshot.

Sony just released a new video in which SIE EVP of hardware engineering and operation, Masayasu Ito, shows off the upcoming console’s components. In the video, Masayasu Ito also explains how to remove the console’s stand and place it horizontally instead of vertically.

Following the release of this video, the official Xbox UK Twitter account has posted its own instructions on how to switch the Xbox Series X from vertically to horizontally, thereby mocking the actions that need to be taken to place Sony’s console horizontally. We’ve timestamped the PS5 teardown video with the placement instructions down below alongside the new tweet from Xbox UK.

How to switch the Xbox Series X from vertical to horizontal ⤵️ pic.twitter.com/efnCoBPWTW

Some of you will surely remember Sony's hilarious 21-second viral video from 2013 featuring Shuhei Yoshida and Sony's former Vice President of Third-Party Relations, Adam Boyes, during which the duo showed the 'easy' process of game sharing on the PS4 in response to Microsoft's troubled DRM-policy for the Xbox One.

Of course, this is merely a soft jab from Xbox UK, but a rather funny one nonetheless.

What's your take on this? Take it outside down below.