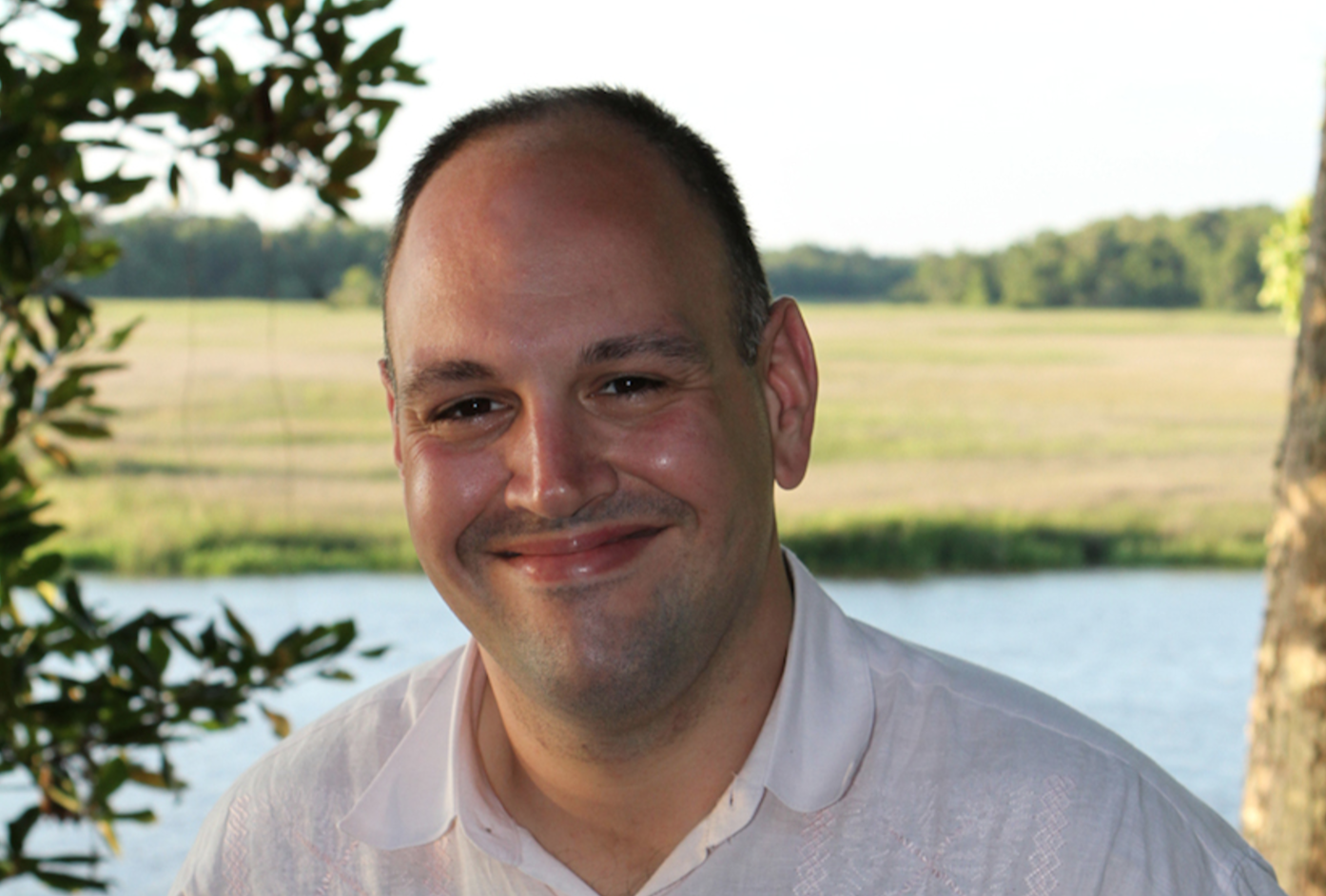 Apple has hired Jonathan Zdziarski, a popular forensics expert and security researcher who has been long involved in the iOS security and jailbreaking community.

The tech industry isn't intrigued - and worried - about anything as much as it is about cybersecurity at the moment. With massive breaches taking down the biggest tech companies of the world and DDoS attacks, making it impossible for an entire country to connect to the internet, it is not a surprise that tech leaders are also trying to improve their bug bounty programs and hire the best talent.

While the latest WikiLeaks release may have only dumped vulnerabilities that were already taken care of, it made it clear that it's the device makers who will now have to take charge of security. With iOS and Android devices being vulnerable to attacks, services such as Signal or Telegram have no chance of offering true end-to-end encrypted communications to users.

In the latest news, iPhone forensics consult and security researcher Jonathan Zdziarski announced that he has accepted a position with Apple Security Engineering and Architecture team. Zdziarski was one of the most vocal iOS security researchers during the Apple-FBI battle over encryption last year.

Zdziarski posted about his new role at Apple earlier today. He hasn't yet revealed details about his responsibilities at the company or his official starting date.

I’m pleased to announce that I’ve accepted a position with Apple’s Security Engineering and Architecture team, and am very excited to be working with a group of like minded individuals so passionate about protecting the security and privacy of others.

This decision marks the conclusion of what I feel has been a matter of conscience for me over time. Privacy is sacred; our digital lives can reveal so much about us – our interests, our deepest thoughts, and even who we love. I am thrilled to be working with such an exceptional group of people who share a passion to protect that.

Those who have been following iOS security news would recognize Zdziarski from a number of stories, including Apple's high-profile "argument" with the FBI over unlocking an iPhone.