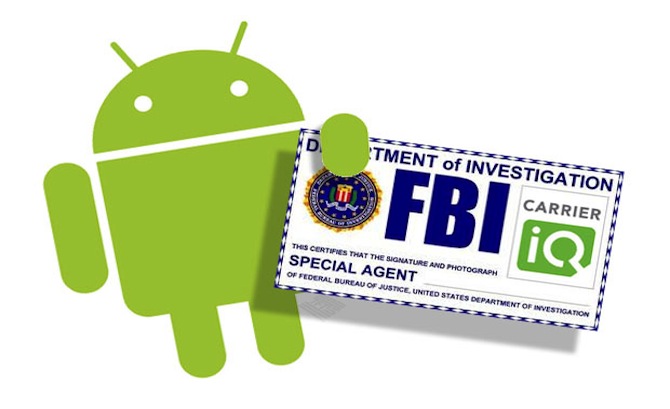 A US judge has ordered Google to comply with search warrants seeking customer emails stored outside the United States, Reuters reported yesterday. The decision comes after Microsoft won a similar case when the 2nd US Circuit Court of Appeals in New York said the Redmond software giant could not be forced to turn over emails stored on a server in Dublin, Ireland. The intelligence officials in the country had sought Microsoft's data in a drug trafficking case.

Google to appeal the decision

US Magistrate Judge Thomas Rueter in Philadelphia ruled that Google must obey domestic search warrants and hand over data that is stored overseas. "Google regularly transfers user data from one data center to another without the customer's knowledge. Such transfers do not interfere with the customer's access or possessory interest in the user data. Even if the transfer interferes with the account owner's control over his information, this interference is de minimis and temporary," the judge wrote.

He added that since the requested data will only be opened by the FBI inside the US, it wasn't, according to him, a foreign search. "Though the retrieval of the electronic data by Google from its multiple data centers abroad has the potential for an invasion of privacy, the actual infringement of privacy occurs at the time of disclosure in the United States," the judge wrote.

The decision puts the privacy of Google users who aren't American citizens at risk.

This means that Google will have to comply with the FBI's incessant demands of suspect data regardless of where the data is held. The Mountain View search giant has previously refused to comply with two court orders, so it's unlikely the company will follow the latest order without trying to appeal.

"The magistrate in this case departed from precedent, and we plan to appeal the decision. We will continue to push back on overbroad warrants," Google spokesperson said.

The decision is also in stark contradiction with the Microsoft case, where a federal appeals court had reached to the conclusion that the company can't be forced to hand over data stored overseas.

The 2nd US Circuit Court of Appeals in New York voted last month not to revisit the decision made in favor of Microsoft in July last year. However, four judges in dissent called on the US supreme court or Congress to reverse it, saying the decision hurts law enforcement.

Both Microsoft and Google cases involve warrants issued under the US Stored Communications Act. The Act is a 31-year old law that many technology companies and privacy activists consider outdated.

"We need Congress to modernize the law both to keep people safe and ensure that governments everywhere respect each other's borders," Brad Smith, Microsoft's president and chief legal officer, said last month. "This decision puts the focus where it belongs, on Congress passing a law for the future rather than litigation about an outdated statute from the past." Microsoft had successfully argued that the US officials need to go to Irish authorities to request access to files stored on the Irish servers.

Judge Susan Carney, who had voted to uphold July's ruling in favor of Microsoft, said last month that "courts should be particularly solicitous of sovereignty concerns when authorizing data to be collected in the United States but drawn from within the boundaries of a foreign nation."

Google has said that the company will appeal this ruling that it has to hand over the emails of Gmail users stored outside of the country. The company said that it complies with warrants it had received by handing over data the company knew was stored in the US. The search giant will likely be using Microsoft's case in its defense.