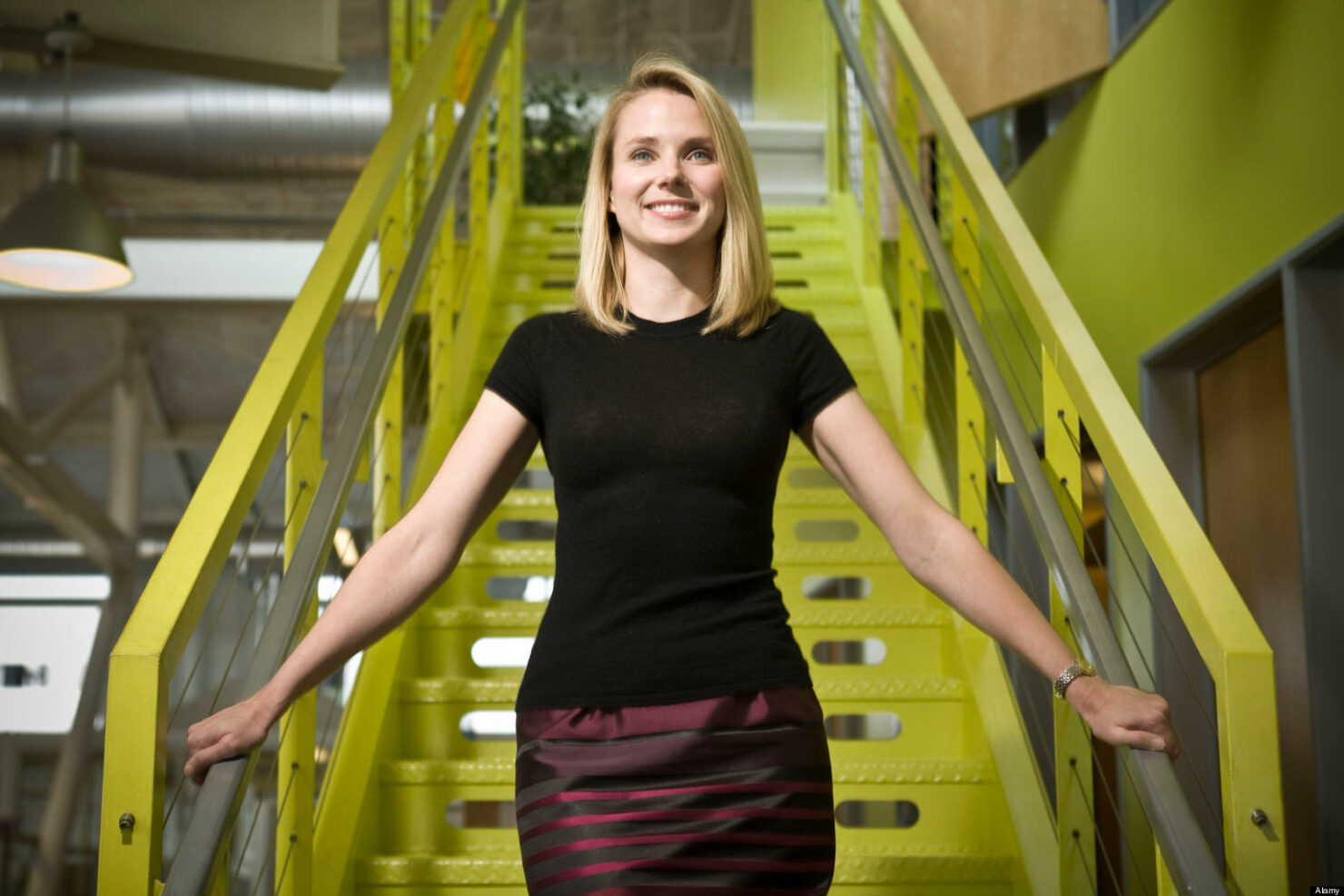 Back in 2012, employees at Yahoo were so hopeful that Marisa Mayer will be able to bring the company back to relevance that they famously made posters of her in the style of Obama's 2008 presidential campaign "Hope".

"My goals are simple: to execute faster, hire top talent, and make Yahoo the absolute best place to work,” she had said as the new CEO. "The future of Yahoo is extraordinarily bright."

Fast forward to 2016 and the company was sold to Verizon after years of falling revenue. The telecom giant had agreed to pay $4.5 billion for the company's core business, cutting about $350 million from its original acquisition value since Yahoo failed to inform Verizon about any of the security breaches that it had suffered in the past two years.

The price of failure isn't that bad at Yahoo

The company has now said that Marissa Mayer will not be the CEO of pieces of Yahoo that aren't being sold to Verizon. However, like many failed CEOs before her, Mayer will still receive a handsome severance package.

In a regulatory filing posted Monday, Yahoo said that Mayer will receive "golden parachute compensation" totaling over $23 million, including $3 million in cash, $20 million in equity, and $25,000 in continuing medical benefits. Earlier in March, it was announced that she also had to forgo her cash bonus for 2016 and any potential stock-based bonus for 2017 - again, because of the data breaches that the company suffered under her control.

Mayer has reportedly earned over $150 million since joining Yahoo in 2012.

She has never shown any intention of remaining with Altaba, and Yahoo had already announced that Mayer would also step down as a board director once the acquisition is completed. But, she will be required to stay as the CEO until the transition is completed.

When announcing the deal in July 2016, Mayer had said that she plans to stay with the company. "For me personally, I’m planning to stay. I love Yahoo, and I believe in all of you. It’s important to me to see Yahoo into its next chapter."

However, a lot changed in the next few months that may have changed her mind. For now, Business Insider reported that it's unclear whether she will remain with the new search and news business that Verizon is acquiring.

Following her, Yahoo's leftover pieces - named Altaba - will be led by Thomas McInerney, former CFO of IAC. McInerney will reportedly make twice that of the current CEO, with $2 million in annual base salary.