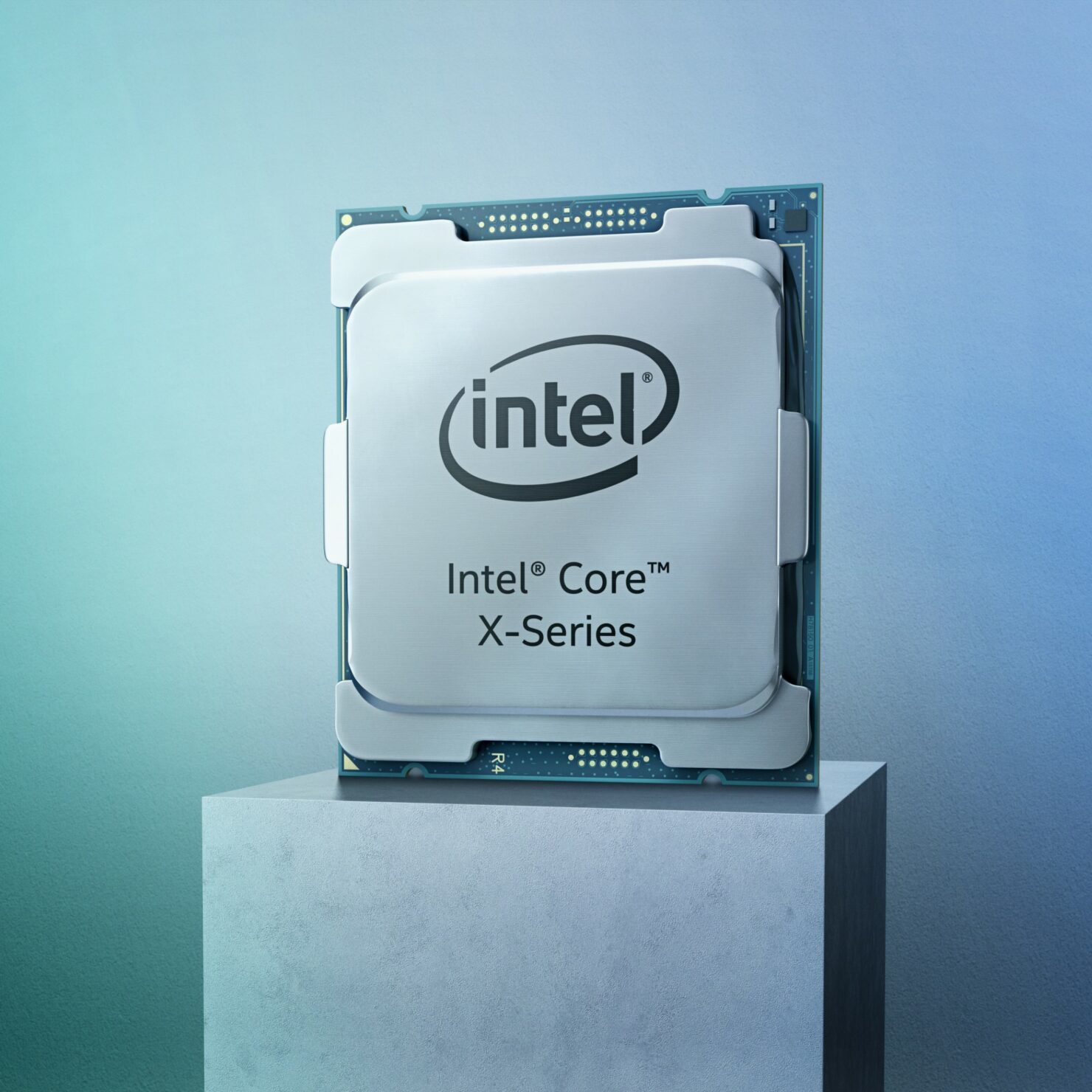 Not all CPU cores are created equally. Intel's fabrication process lends to subtle differences between each core's voltage, power, and thermal capacity, which does make changes to the performance of each core. Each current-generation Intel CPU is designed to find the fastest and most power-efficient core and label it as the favored core.

Microsoft's Windows OS natively supports this feature and is enabled by default so there is no need to activate in the BIOS. You'll need Windows 10 x65 - RS5 distribution or later to be able to take full advantage of the Turbo Boost Max Technology 3.0 feature. 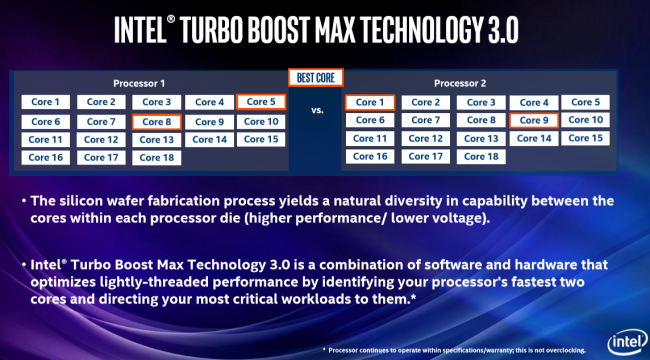