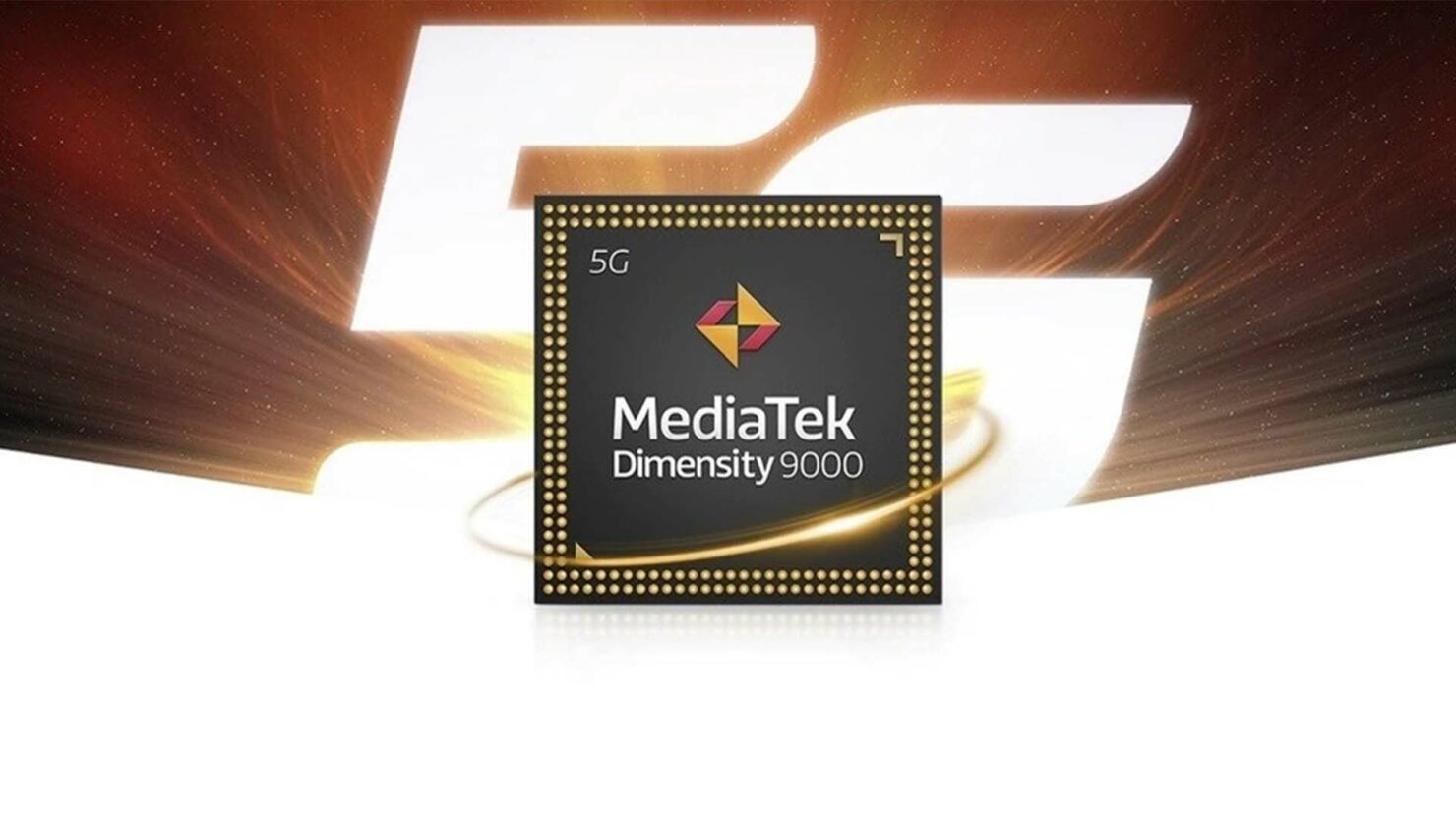 A more powerful variant of the Dimensity 9000 might be in the works, with its sole purpose to take on Qualcomm’s upcoming Snapdragon 8 Gen 1 Plus. Though the name of the SoC is unconfirmed, it should have faster clock speeds compared to MediaTek’s current flagship chipset, according to a tipster, making it a worthy contender against the forthcoming silicon.

The current Dimensity 9000’s Cortex-X2 operates at 3.05GHz, and Digital Chat Station predicts that the faster version will run at 3.20GHz. Given that TSMC has no new manufacturing process available, the new SoC will likely be mass produced on the 4nm architecture, just like the original Dimensity 9000. The 4nm node’s superior power efficiency will likely be able to keep thermals under control, even with the Cortex-X2 running at 3.20GHz, though it will also be up to phone makers to use efficient cooling methods.

The tipster does not mention if the other cores will get a bump in the CPU frequency or if the upgraded Dimensity 9000 will have a faster GPU, but MediaTek should make things official during the time Qualcomm launches the Snapdragon 8 Gen 1 Plus, which is sometime in May. There is little information regarding the Snapdragon 8 Gen 1 Plus’ CPU configuration, but it is possible that just like the Dimensity 9000, this SoC features a faster Cortex-X2.

Since the Snapdragon 8 Gen 1 Plus will reportedly be mass produced on TSMC’s 4nm architecture, an increase in clock speeds can be tamed by the power-efficient manufacturing process. Aside from that, Qualcomm is also said to have switched partnerships from Samsung, giving Snapdragon 8 Gen 1 orders to TSMC. Earlier reports mentioned that Samsung was experiencing mass production difficulties, with its yield rate being an abysmal 35 percent.

TSMC’s yield rate, on the other hand, is apparently a healthy 70 percent, so it should not have a problem fulfilling orders for both MediaTek and Qualcomm. It should be an exciting couple of weeks, as we will have two high-end Android smartphone chipsets expected to duke it out against one another, so stay tuned.