Google has announced today an upcoming version of the Chrome browser that will get support for Brotli compression, a new algorithm that could save users a lot of bandwidth and possibly some battery life. 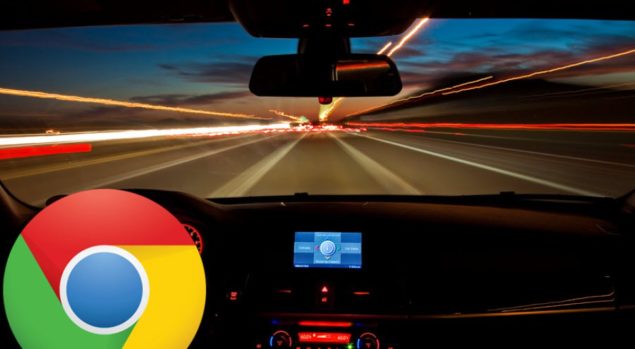 The interwebs are getting filled with all kinds of content every second. As we consume media-rich content from online resources, Google works to make sure that the access to the web through the browsers remains fast. Thanks to Brotli, a new compression algorithm, Google's Chrome will be able to load web pages at a faster rate. The new algorithm will help the browser compress data up to 26 percent more than Zopfli, the compression algorithm currently being used by Chrome.

Google launched Brotli back in September last year as an open source product. Considering Google Chrome's presence as the top most used browser for the past few years, this could be a good news for a lot of users, especially those on mobile devices. Mozilla's Firefox is also to benefit from the new algorithm later this year.

At Google, we think that internet users’ time is valuable, and that they shouldn’t have to wait long for a web page to load.

Brotli is a whole new data format. This new format allows us to get 20–26% higher compression ratios over Zopfli.

Google is expected to push the Brotli support in the upcoming versions of Chrome browsers for Windows, OS X, Linux, Chrome OS, iOS, and Android. Developers will have to reprogram their servers to support the new compression algorithm. However, Google says that only minor modifications will be required. The Brotli algorithm will be especially helpful for mobile users. Which means Android will be able to benefit the most through this compression algorithm helping it to reduce battery consumption and cut down the bandwidth usage.

Speed Up Google Chrome on Mobile Devices – How to