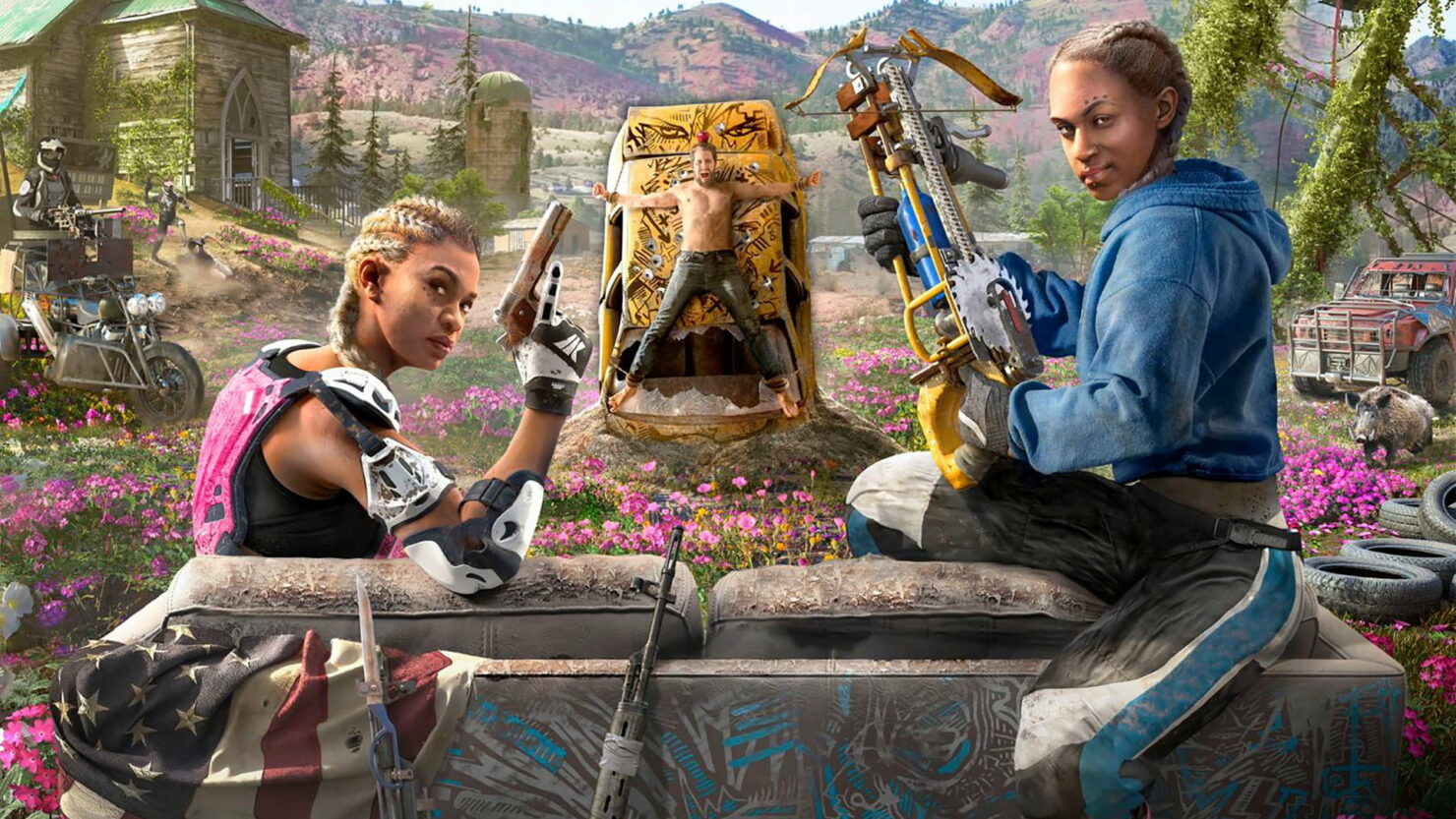 Unsurprisingly, Far Cry New Dawn leads the UK weekly chart just ahead of Metro Exodus. However, according to GamesIndustry, the real winner is actually the game made by 4A Games and published by Deep Silver.

Last week also saw the debut of Bandai Namco's fighting game Jump Force, which ranked fourth (Rockstar's Red Dead Redemption 2 got the third place). The other game launched on February 15th, Crackdown 3, only managed to score the thirteenth place, selling around 10% of what Crackdown 2 managed back in 2010 (though again, these figures are only pertaining to physical sales).