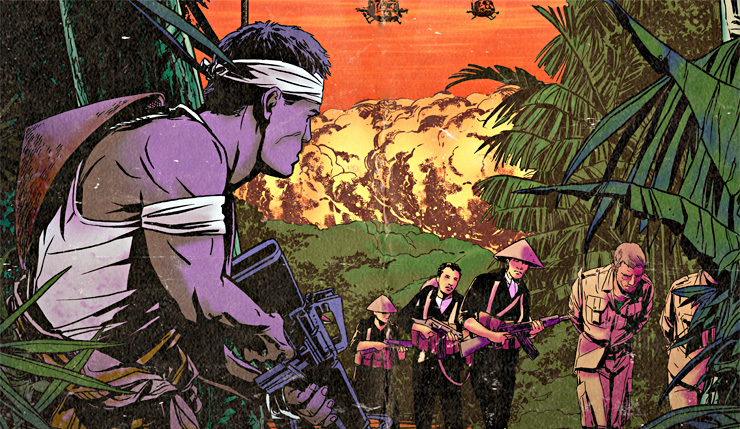 Ubisoft has revealed new details and a release for Far Cry 5's first story expansion, Hours of Darkness, and it seems it might be a bit of a departure from the core game. Hours of Darkness takes place in Vietnam and appears to strike a more serious tone than we’re used to from the Far Cry franchise. You can check out the first teaser trailer for the DLC, below.

Far Cry 5: Hours of Darkness transports players into a war-torn Vietnam as they relive the harrowing experience of Wendell Redler from the main campaign of Far Cry 5. Playable in solo or online co-op, Hours of Darkness transports players from rural Montana to a dangerous jungle where they must rescue imprisoned squad mates, wreak havoc on the Viet Cong and North Vietnamese Army, and fight to get back home. This DLC features new gear and abilities as well as two different playable modes that will be unlocked after completing Hours of Darkness: Survivor Mode, giving players a limited load out for a more challenging play through, and Action Movie Mode, where a generous load out delivers over-the-top action.

On top of the DLC, all Far Cry 5 players will be getting access to new Vietnam-themed assets in Far Cry Arcade. Map builders will be able to integrate these assets into their existing maps or create new maps focused on the Hours of Darkness theme. All future DLCs will also include thematic assets that will be added to Far Cry Arcade for free. 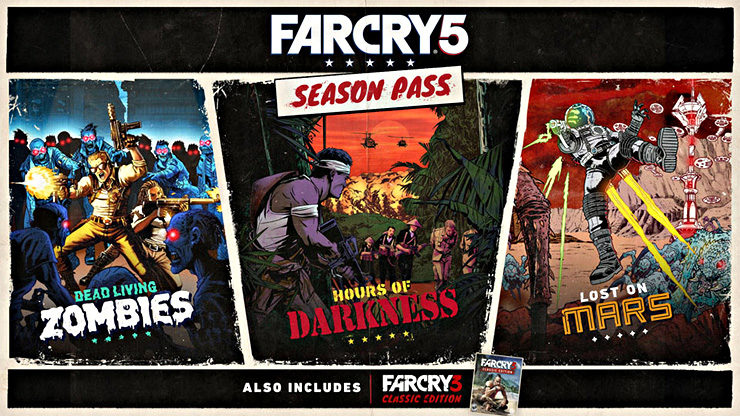 Far Cry 5 is currently available on PC, Xbox One, and PS4. Heart of Darkness arrives on June 5, and the Vietnam-themed Far Cry Arcade assets are available to download today (May 24).