Far Cry 5 Season Pass Will Take You to Vietnam and Mars, Includes a Copy of Far Cry 3 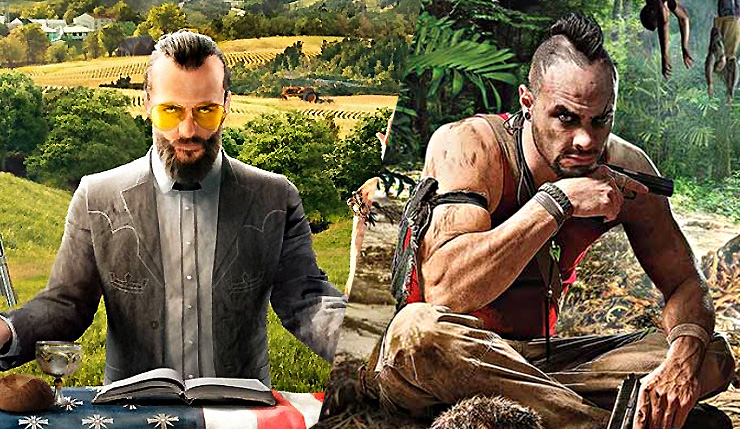 Ubisoft has revealed what you can expect from the Far Cry 5 season pass, and it sounds like a pretty sweet package. In addition to three wildly varied DLC packs, Ubisoft is sweetening the pot with a new Xbox One/PS4 port of Far Cry 3! Turns out that tease meant something after all! You can catch a first glimpse of Far Cry 3 Classic Edition, below.

Looking pretty good, although it should be noted that Far Cry 3 Classic Edition only includes the game’s single-player content. Oh, and don’t worry, Ubisoft isn’t pulling an Activision here – you won’t need to buy Far Cry 5 to get Far Cry 3. The game will be exclusive to Season Pass holders for four weeks, but after that it will be available to purchase a la carte. 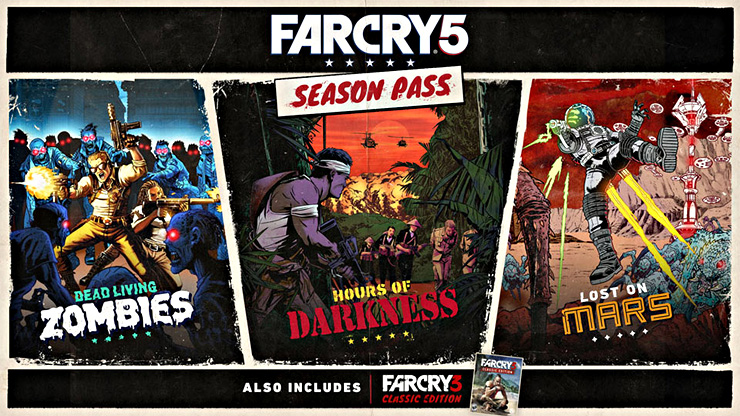 But Far Cry 3 is only part of the story. Here’s what to expect from Far Cry 5’s three DLC packs:

Ubisoft has also released a new story trailer for Far Cry 5. Check it out, below.

For those who haven’t been keeping up, the ironically-named Hope County, Montana, has been overrun by a doomsday cult called Project at Eden’s Gate, led by the charismatic Joseph Seed. You play as a young deputy sheriff tasked with ridding the county of Joseph and his followers, and you’ll be backed up by a variety of able allies. Past Far Cry games have been somewhat solitary experiences, but this time around Ubisoft is putting a major emphasis on co-op. The odds are certainly against you, but together you and your posse will return Hope County to what it once was, or die trying.

Far Cry 5 hits PC, Xbox One, and PS4 on March 27, and Far Cry 3 Classic Edition will be available from day one. Standalone Pricing hasn’t been announced for the Season Pass yet, but Far Cry 4 Gold Edition, which includes the pass, is $90.