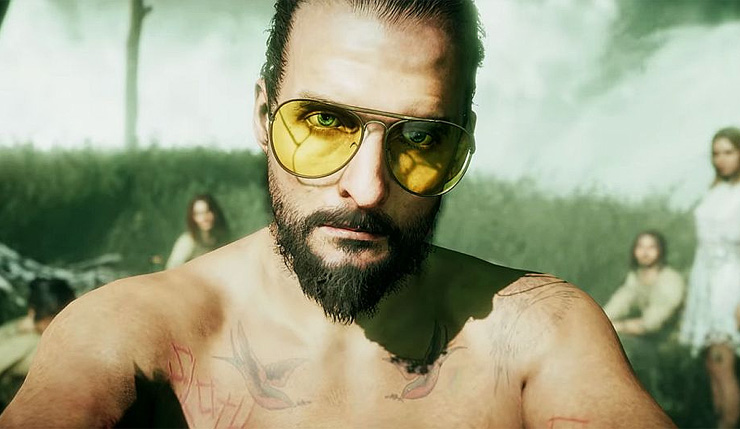 The next Far Cry 5 update is almost here, and it sounds like it’s going to be fairly substantial. Title Update 8 adds a new photo mode, and a bunch of Arcade Editor items based on the Hours of Darkness and upcoming Lost on Mars DLC packs. Scroll on down for the full patch notes.

Far Cry 5 will be launching its second (of three) DLC packs, Lost on Mars, later this month. The DLC will star your plane-flying buddy Nick Rye, who gets transported to the red planet, where he has to fight giant spiders. Okay, sure, why not?