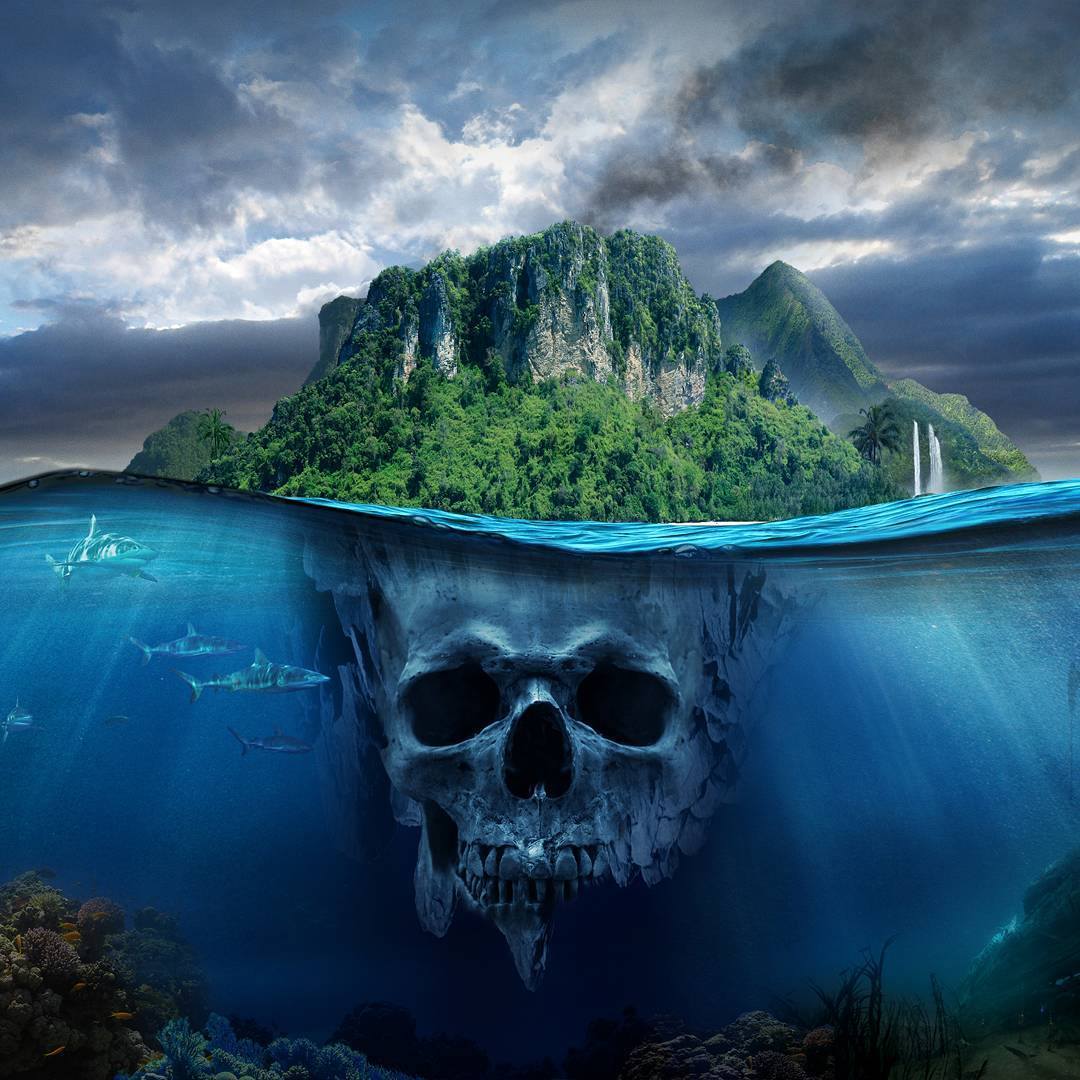 Game Informer reached out to Ubisoft PR, who stated that it was merely a throwback post rather than a hint of a new game or even remaster.

Of course, this is very ambiguous. It could mean that a remaster is coming, or perhaps a brand new installment featuring the same setting and/or characters. It's worth remembering that Far Cry 3 is both the best-selling game in the series (it surpassed the 10 million units threshold back in October 2014) and the most praised by critics, with an average review score of 91/100 on Metacritic.

Since then, Far Cry 4 and Primal have received less critical praise and lower sales figures, too. It makes sense that Ubisoft would try to go back to what worked so well.

We don't know yet whether there will be a dedicated conference as usual for Ubisoft games at E3 2017, but we'll let you in case any such event is officially confirmed.