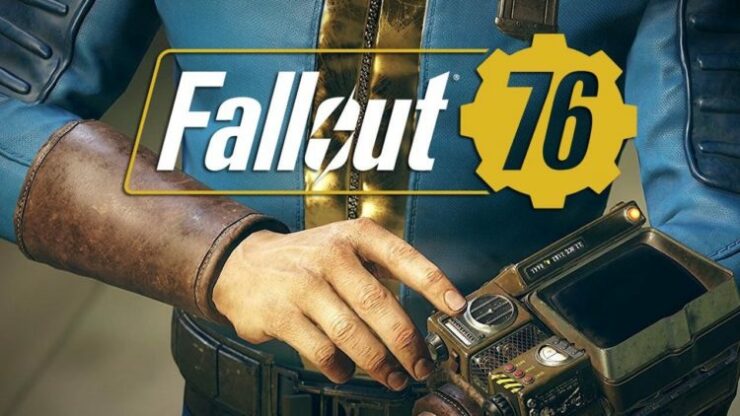 Fallout 76 got Patch 6 today on all platforms (download size is around 4.5GB on consoles, 3.5GB on PC). Its highlights are another increase to the stash size available for players, which has been one of the main requests made by players since launch, from 600 to 800 pounds.

The Scorchbeasts featured in Fallout 76 also received a nerf to their previously overpowered sonic attacks. There's a ton of additional fixes and tweaks as you can read below in the changelog.

Another mode called 'Survival' and additional PvE content should debut at some point next month.