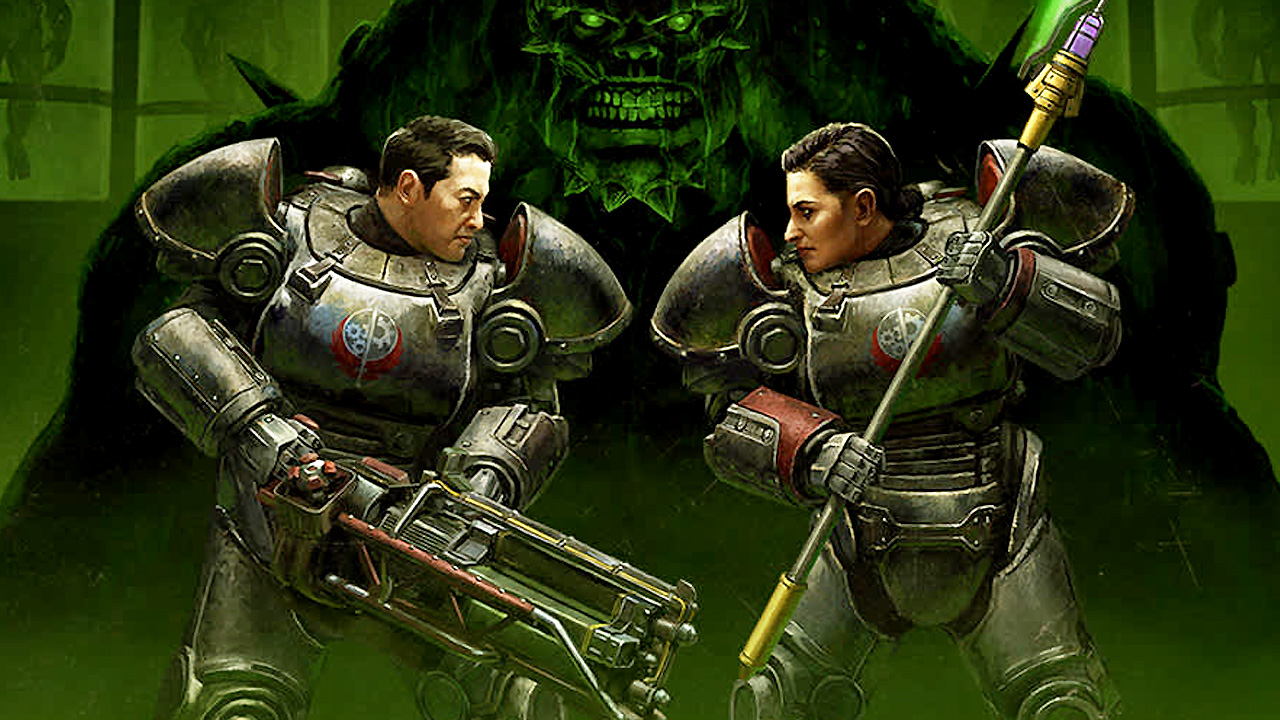 Bethesda has just rolled out their latest Fallout 76 update, and it’s a big one. The headline feature is Steel Reign, the final chapter in the Brotherhood of Steel storyline that kicked off last year. Along with the new story content, Fallout 76 is also adding a new K.D. Inkwell scoreboard to work through, the ability to craft Legendary weapons, armor, and power armor, and more. You can check out a trailer for the Fallout 76: Steel Reign update, below.

Here’s a rundown of all the major content included in the Steel Reign update:

This update brings all-new quests to Fallout 76 with the Steel Reign questline, which picks up right where you left off with the Brotherhood of Steel at the end of Steel Dawn.

Completion of the Steel Reign questline will award the player with brand new items.

With this update, we’re implementing the Legendary Crafting system, which you can use to turn normal items into legendary items, re-roll your existing legendary items’ attributes, and even upgrade or downgrade their star-ratings.

In addition to weapons and normal armor, Legendary Crafting can also be used to create pieces of Legendary Power Armor. 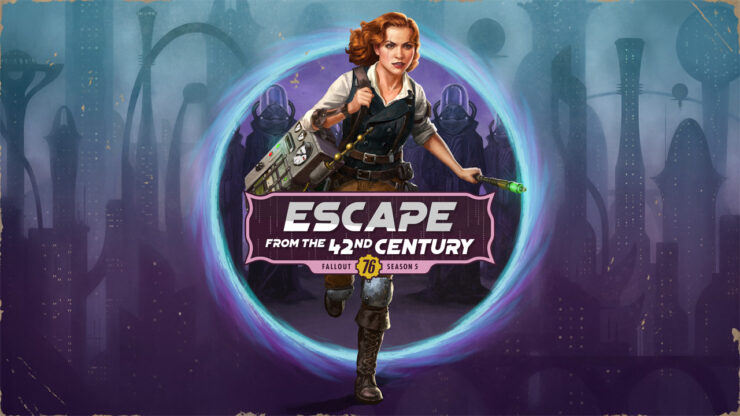 Season 5: K.D. Inkwell and Escape from the 42nd Century

K.D. Inkwell is back in an all-new adventure! This time, we join our heroine on a thrilling adventure to the 42nd Century! After a calibration malfunction, K.D. Inkwell is thrust into a dystopian possible future inhabited by Dolphin Human Hybrids called the M.I.N.D. Organization! These nefarious nautical beings have only one goal in mind: to convert the last remnants of humanity into their soulless collective. Can K.D. escape this wild world? Or will she be forced to join the masses of Dolphin Human Hybrids herself?

In addition to the 100 ranks full of rewards to earn, we’re also introducing Unlimited Rank-Ups!

A Blue Ridge Caravan Merchant named Minerva has just arrived in Appalachia, and she’s ready to trade a selection of coveted item plans in exchange for your Gold Bullion.

You can now acquire additional C.A.M.P. Slots and S.P.E.C.I.A.L. Loadouts from the Atomic Shop; these additional Slots and Loadouts are in addition to the two that all players have by default.

The Steel Reign update also includes a variety of Legendary balance changes and the usual long list of bug fixes and tweaks. Get the full, unabridged patch notes here.

Fallout 76 is available on PC, Xbox One, and PS4, and playable via backward compatibility on Xbox Series X/S and PS5. The Steel Reign update is out now and weighs in at around 7 GB on PC and 15 GB on consoles.