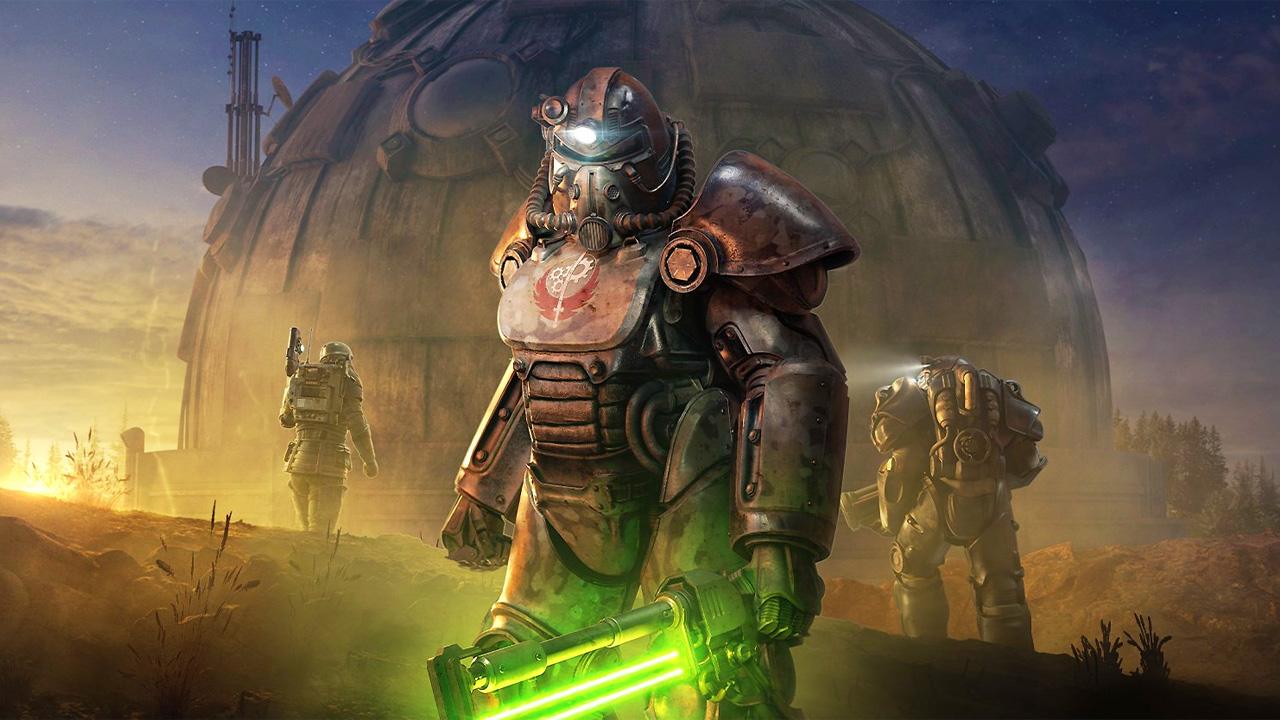 Fallout 76 is moving into its fourth year, and it seems the game is far from done. Bethesda has released their 2022 roadmap for Fallout 76, and it includes an alien invasion, all-new Pittsburgh map, and tons of other events and feature upgrades. You can check out the roadmap and details on what’s coming, below.

From extraterrestrial visitors to exploring outside Appalachia's borders, a traveling roadshow, and more! #Fallout76 is filled with adventure in 2022.

Check out our 2022 Roadmap here: pic.twitter.com/gQyVxStRBX

Appalachia is besieged by otherworldly forces in Invaders From Beyond, featuring all-new Public Events and even random encounters (of a third kind) as you fend off the alien threat with your teammates. Spring will also see a Fallout Worlds update adding the ability to earn SCORE, plus the release of Season 8: A Better Life Underground!

Go beyond Appalachia’s borders in Expeditions: The Pitt! Visit post-nuclear Pittsburgh and take on new Missions , engage with new NPCs, battle new foes and of course, earn new rewards . In addition to The Pitt, players can also look forward to a new Season to boot !

The Fizziest Show on Earth comes to Appalachia! Nuka World on Tour introduces a traveling roadshow making a stop in the area, toting along a new Season, Public Events and region boss! Step on up, you won’t want to miss out on the fun.

Fallout 76 is available now on PC, Xbox One, and PS4, and playable via backward compatibility on Xbox Series X/S and PS5.  The 2022 content will kick off with Invaders from Beyond on March 1.