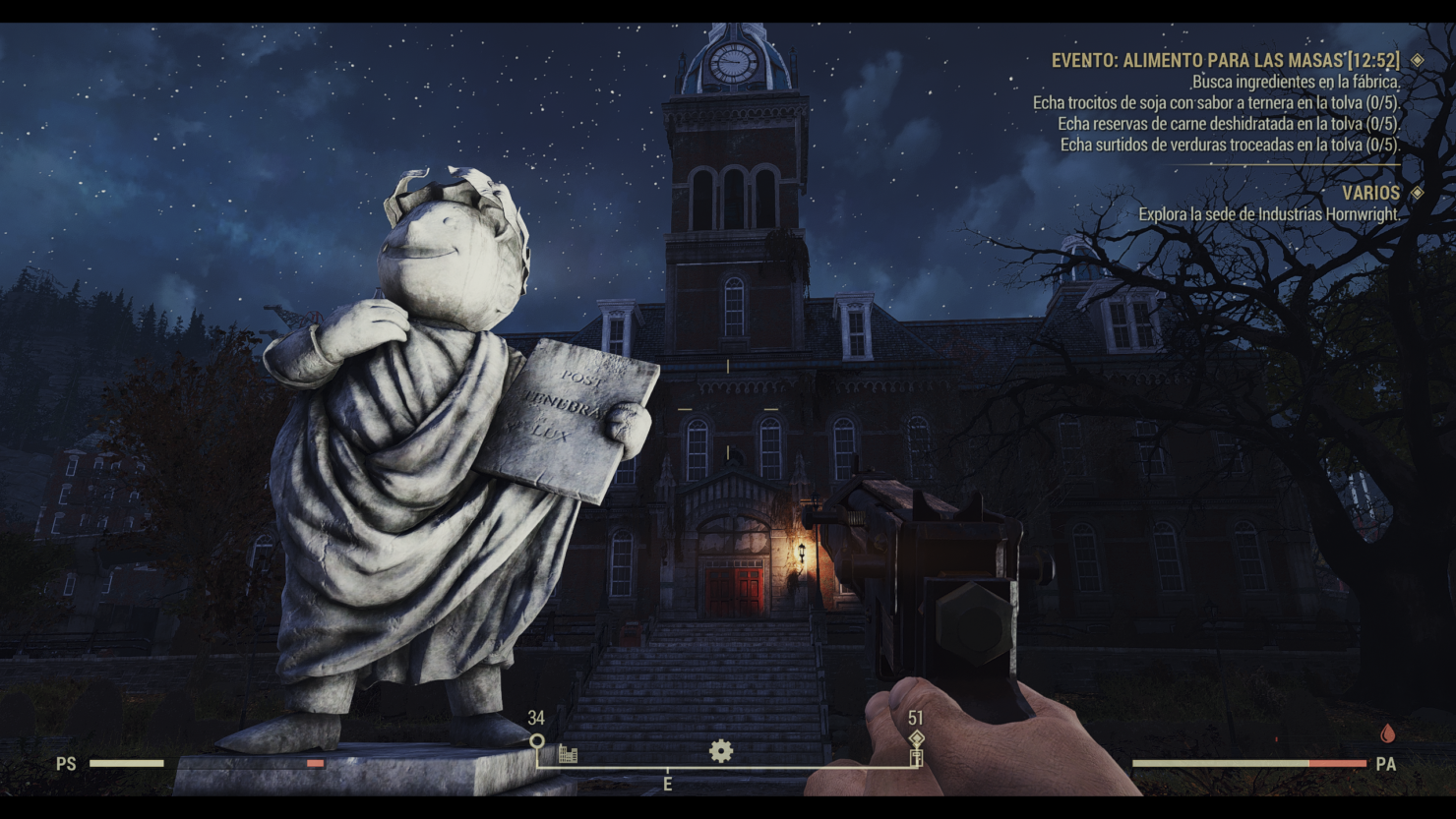 The modification uses the popular ReShade post-processing injector to visually enhance the game, and as such, the ReShade mod is required to use this modification.

Users of the mod are reporting no apparent FPS issues while using it, and some are saying that it feels like playing a movie after installing this ReShade mod for Fallout 76.

We’ve included some additional screenshots from the mod in action below:

Fallout 76, Bethesda's online Fallout prequel, was released for PC, Xbox One and PS4 earlier this week.

“We’ve been asked forever to bring multiplayer to one of our worlds,” Bethesda's Todd Howard said upon the game's official announcement. “And once we had this idea, we knew it was perfect for Fallout. It’s great to finally share this game and this world with everyone.”