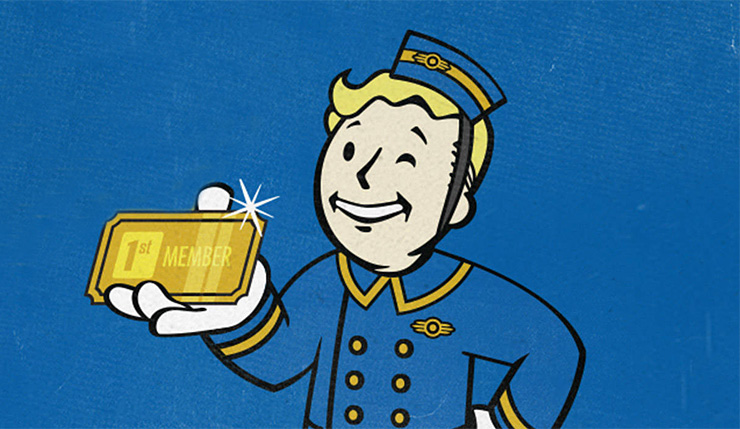 Fallout 76 may be an online game set in a big open world, but it doesn’t charge a subscription fee like World of Warcraft and many other MMOs do. That said, Bethesda would clearly like you to pay them a monthly fee to play their game, as they’ve just rolled out Fallout 1st, a “premium membership” you can purchase for $13 a month or $100 a year. You still don’t have to pay to play Fallout 76, so what the heck does this membership even get you? Here’s the official rundown…

Yeah, if Bethesda really wanted to salvage Fallout 76’s good name, I don’t think this is the way to go about it. But hey, despite everything, the game does have its core of dedicated fans, so I guess this is for them. Realistically “Fallout 1st” is basically a fee for private servers with a handful of other trinkets on the side. Is $100 for private servers a good deal? I’d say no, but again, this isn’t for me.

Fallout 76 is available now on PC, Xbox One, and PS4. Anyone contemplating becoming a Fallout 1st member? Let me know in the comments, because I have a great deal on a bridge to tell you about.