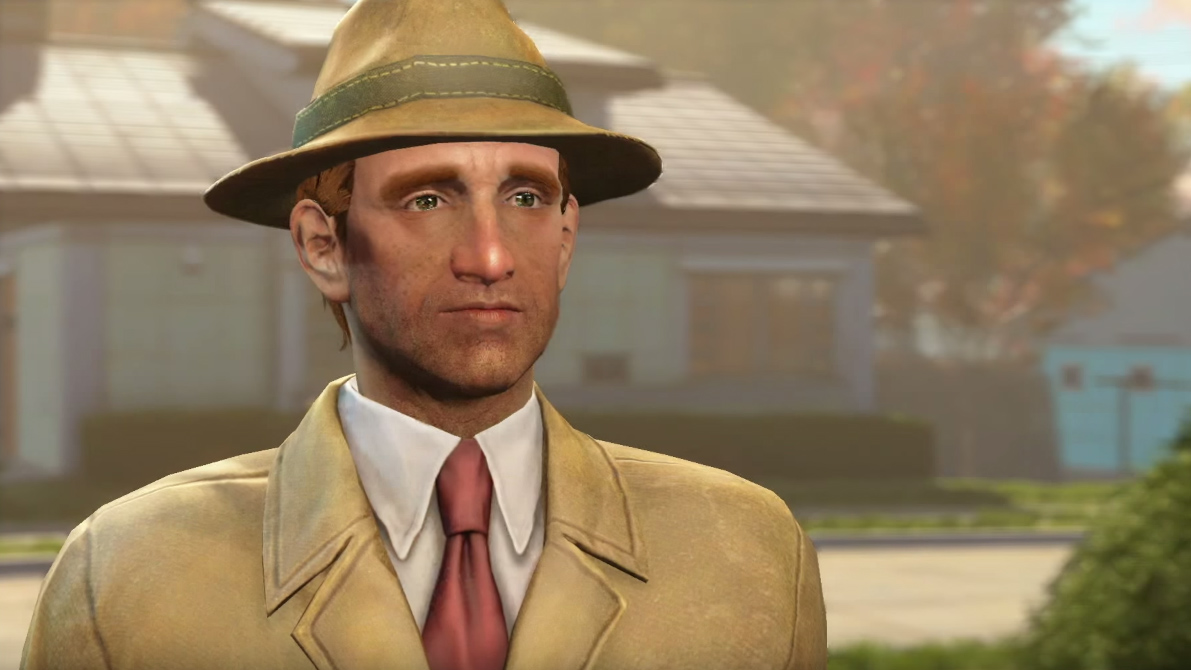 Fallout 4, the latest entry of the series developed by Bethesda, has received the Contraptions Workshop DLC pack last month, and another DLC pack allowing players to go wild with their creativity will be made available in less than two weeks.

Bethesda has recently confirmed on its official Twitter profile that the Fallout 4 Vault-Tec Workshop DLC pack will be released on July 26th in all regions and on all formats.

"Build a brighter future underground with the all-new Vault-Tec Workshop. Create a massive Vault and attract new Dwellers using pre-war industrial kits complete with retro-nostalgic furniture, lighting, and art. And like every good Overseer, run Vault-Tec approved experiments on your Dwellers to learn what makes an ideal citizen. Vault-Tec has given you the tools, the rest is up to you!"

Following the Vault-Tec DLC pack, Fallout 4 will receive one more DLC pack, called the Nuka-World pack, which will include an all new region with an open wasteland, new settlements, new enemies and more exciting Fallout 4 action. Bethesda's Pete Hines recently confirmed that Nuka-World will be the final DLC pack coming to the game.