Nuka-World DLC Will Be The Last One for Fallout 4, According to Bethesda 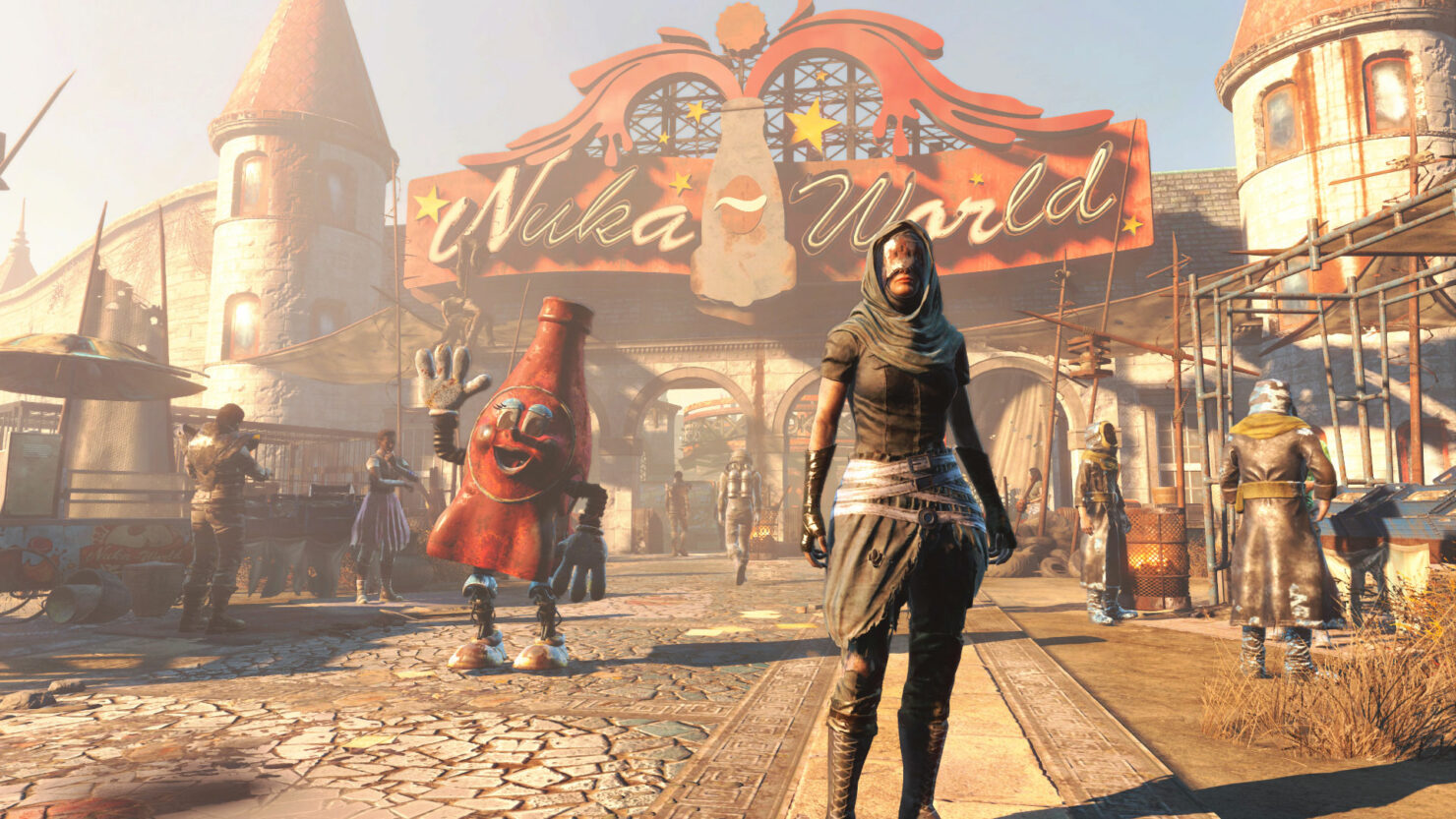 It looks like the upcoming Nuka-World DLC will be the last one produced by Bethesda for Fallout 4. That's what Bethesda's Vice President of Public Relations/Marketing Pete Hines said on Twitter a couple days ago, as you can read below.

The Nuka-World DLC, set for release in August, will give players a very different perspective on the world of Fallout 4. They will lead a gang of Raiders, for starters.

There's another DLC set to launch before Nuka-World, though: the Vault-Tec Workshop, scheduled for July.

Build a brighter future underground with the all-new Vault-Tec Workshop. Create a massive Vault and attract new Dwellers using pre-war industrial kits complete with retro-nostalgic furniture, lighting, and art. And like every good Overseer, run Vault-Tec approved experiments on your Dwellers to learn what makes an ideal citizen. Vault-Tec has given you the tools, the rest is up to you!

After the Nuka-World DLC, it's fair to expect some additional Fallout 4 patches. Otherwise, it looks like Bethesda will be going forward with their big projects.