From this week, Fallout 4 PC players are finally able to try out the new Survival Mode, as it has entered beta on Steam a few days ago. The mode is rather challenging, as players aren't able to do things that are normally possible in other difficulty settings, but one Fallout 4 has found a very interesting trick which allows players to use one of the more important features of the game. 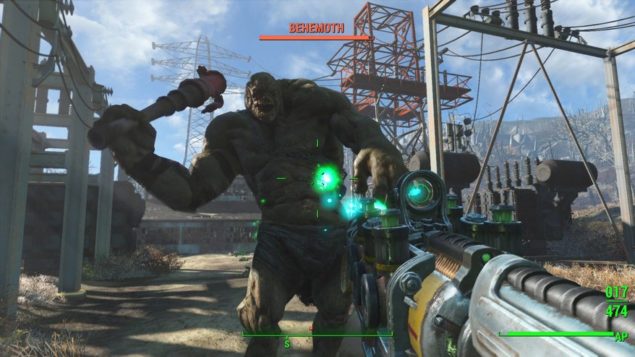 Reddit user Riverthief has just discovered that it's possible to fast travel in Survival Mode by simply using the Pip-Boy app. As fast traveling on Survival Mode doesn't require players to follow any complicated procedure, this might be a simple oversight that will probably get fixed when the final version of the mode is released. If not, this can make the Survival Mode less hardcore than anticipated.

Official details for the Fallout 4 Survival Mode have come in earlier this week, alongside patch notes for the latest update, which is only going to be released on consoles next month.

Fallout 4 is now available in all regions on PC, PlayStation 4 and Xbox One. The new update including Survival Mode and plenty of other fixes has yet to be dated on consoles.