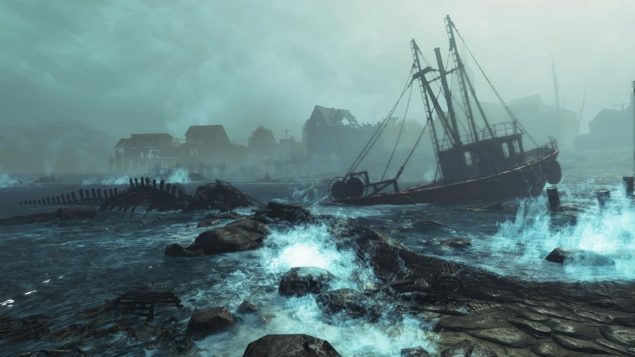 Fallout 4's Far Harbor DLC, the biggest one to date, has been just confirmed to launch on May 19 for all platforms. It will cost £19.99, though it will be included with the Season pass for those that purchased it

Fallout 4 on PC recently received both the 1.5 update with the Survival mode and the Open Beta of its Creation Kit mod tools.

Console gamers will get 1.5 update this Friday, according to the following tweet just shared by Bethesda, while mods will be coming to Xbox One later this month and to PlayStation 4 at some point in June.

Get ready for #SurvivalMode on console. #Fallout4’s 1.5 update expected to release on Xbox One & PS4 on Friday. pic.twitter.com/GfFmmKkSVs

Are you eager to step back in Fallout 4 with the Far Harbor DLC? Regardless, here's our Fallout 4 review in case you want to read our opinion about the base game.