Fallout 4 1.7.19 Update Rolled Back Due To Issues With Mods 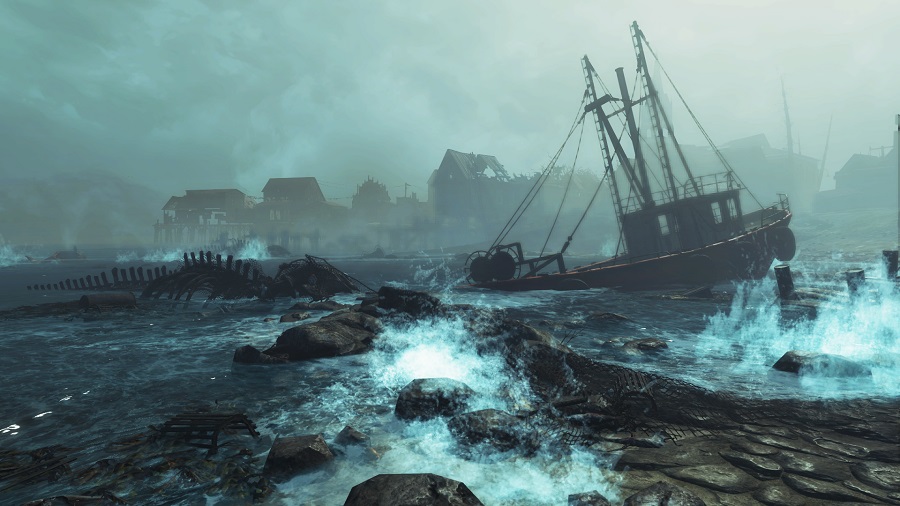 Two days ago, a new Fallout 4 update, the 1.7.19 update, has been released on PC and Xbox One in all regions, introducing some fixes for the Far Harbor, Contraptions Workshop and Nuka World DLC packs. Unfortunately, the update introduced some issues with mods, breaking the Fallout 4 Script Extender as well. For this reason, Bethesda decided to roll back the update.

The publisher confirmed on its official website that the Fallout 4 1.7.19 update has been rolled back temporarily until a fix for the mods issues have been fixed.

(Updated 09/30/16) We are investigating an issue with Mods not appearing properly with the 1.7.19 update. We are working to resolve the issue quickly and we may roll back the 1.7.19 update temporarily until we can get a fix tested and deployed. Thanks for your patience.

In case you missed them, here are the full patch notes for the 1.7.19 update.

Fixes
Fixed issue where "The Grand Tour" could not be completed if Gage was your active companion when the quest started.

Far Harbor and Contraptions were also updated on PC, Xbox One and PS4 with minor updates
Far Harbor (JP) was updated to fix untranslated strings

Speaking about mods, last month, it's been confirmed that Fallout 4 may not be getting the promised mods support as Sony hasn’t approved user mods the way they should work. Bethesda hasn’t given up entirely, and the publisher is still trying to get mod support on Sony’s console. As a result of Sony's refusal to approve mods support for Fallout 4, The Elder Scrolls V: Skyrim Special Edition won’t be getting mod support on PlayStation 4 as well.