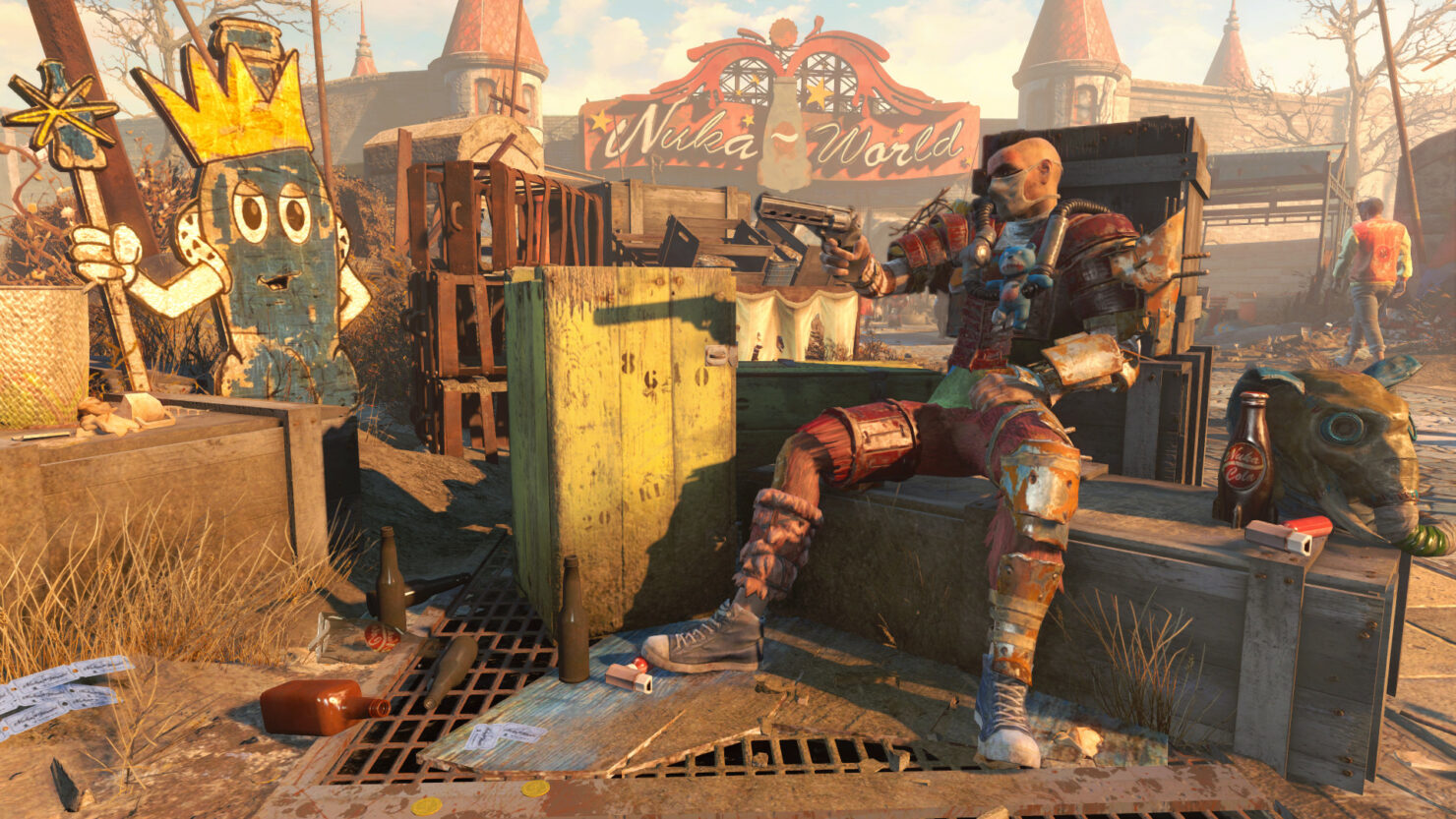 Fallout 4, the latest entry of the series released last year on PC and consoles, has received today yet another update on PC and Xbox One which introduces a variety of tweaks and fixes. PC players who enjoy the game with mods, however, would do well in starting the game in offline mode for the time being.

According to reports from the Fallout 4 subreddit, the new Fallout 4 1.7.19 update, which is around 491 MB big, breaks the Fallout 4 Script Extender. If a backed up FO4 exe file from a previous version is available, it's possible to tell F4SE to use that one instead of the current one, until an update is released.

Nuka-World Fixes Fixed issue where "The Grand Tour" could not be completed if Gage was your active companion when the quest started.

Far Harbor and Contraptions were also updated on PC, Xbox One and PS4 with minor updates

Mods are a quite important feature for Fallout 4, but PlayStation 4 owners won't be able to enjoy them on their system anytime soon, as Sony hasn't approved user mods the way they should work. Bethesda, however, hasn't given up entirely, and the publisher is still trying to get mod support on Sony's console. The Elder Scrolls V: Skyrim Special Edition won't be getting mod support on PlayStation 4 as well for the same reason.