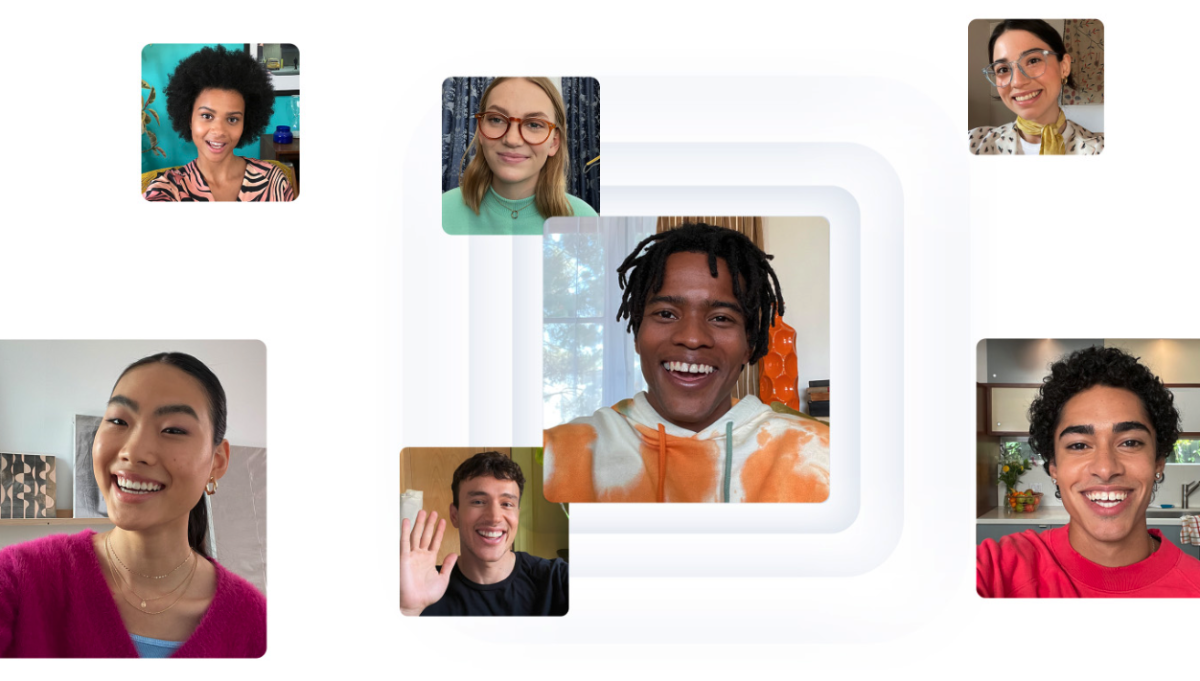 We have just learned that some new features in the iOS 15 and iPadOS 15 update require devices with at least the A12 Bionic chip.

Apple surprised a lot of people when it announced that it will be upgrading every single iPhone and iPad to iOS 15 and iPadOS 15 if they can run iOS 14 and iPadOS 14. This means devices as old as the iPhone 6s will get a taste of the new software.

However, in order to make this happen, Apple had to cut a few corners. And if you read the fine print on Apple's website, they have, and two of the coolest features in the update won't be available to you unless you have an iPhone or iPad with an A12 Bionic chip inside. 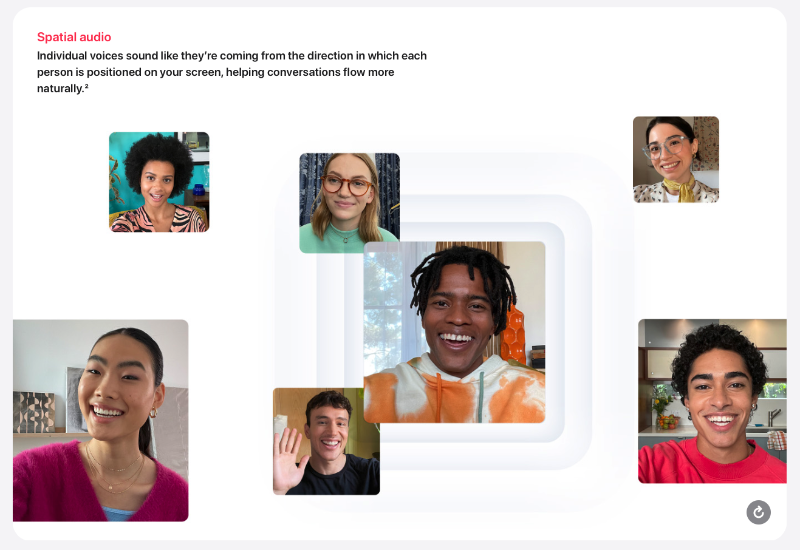 These features include the all-new Spatial Audio experience in FaceTime as well as the new city experience in Maps. If you were looking forward to these features, then it might come as a shocker to you. But hey, you will get everything else which Apple has announced, which is nothing but a good thing. 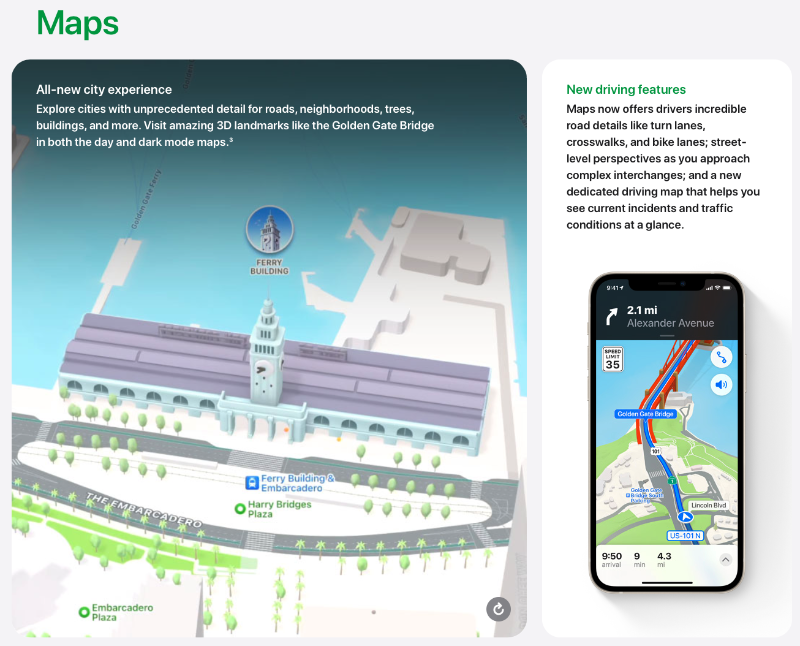 In case you are wondering, the A12 Bionic chip first made its debut with the iPhone XS and XR. Meanwhile on the low-cost iPad front, the latest eighth-generation iPad recently graced the powerful chip meanwhile the iPad Pro has had it since 2018.