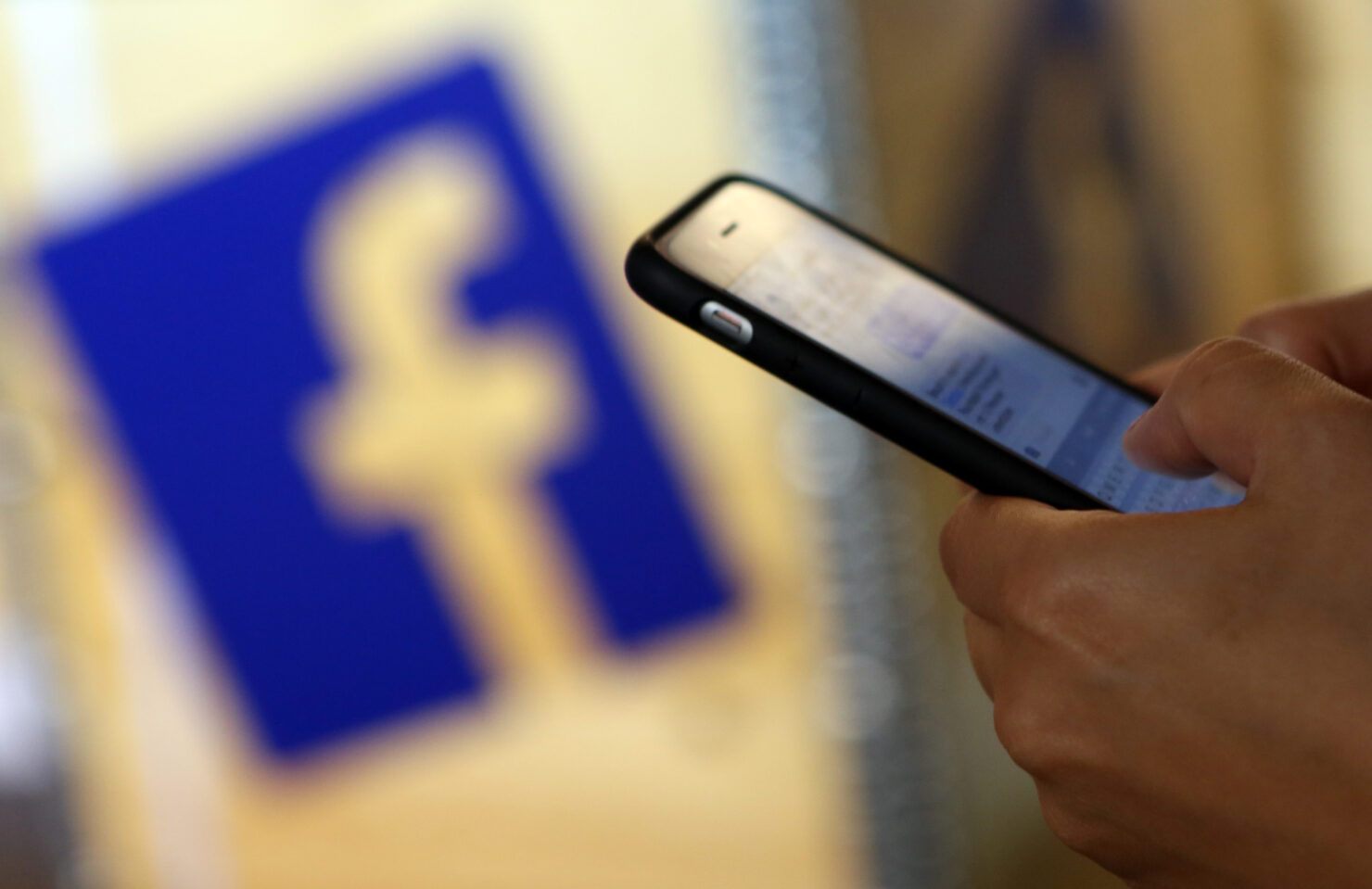 Facebook has today removed 559 Pages and 251 accounts for engaging in political spam and disinformation. Today's move is a part of the social network's efforts to prevent the platform from being used to spread misinformation ahead of the coming election. The company is calling it "coordinated inauthentic behavior" that misleads others.

"People need to be able to trust the connections they make on Facebook," the company wrote. "It’s why we have a policy banning coordinated inauthentic behavior - networks of accounts or Pages working to mislead others about who they are, and what they are doing."

Facebook added that it has enforced a policy against accounts, groups and pages that are designed to "stir up political debate" in the US, Middle East, UK, and Russia. However, it notes that much of this activity isn't motivated by politics but money.

But the bulk of the inauthentic activity we see on Facebook is spam that’s typically motivated by money, not politics. And the people behind it are adapting their behavior as our enforcement improves.

While spam used to be about counterfeit products, it has become about clickbait partisan content that leads people to websites that are nothing but ad farms. "The people behind the activity also post the same clickbait posts in dozens of Facebook Groups, often hundreds of times in a short period, to drum up traffic for their websites," the company wrote. "And they often use their fake accounts to generate fake likes and shares. This artificially inflates engagement for their inauthentic Pages and the posts they share, misleading people about their popularity and improving their ranking in News Feed."

This activity goes against what people expect on Facebook, and it violates our policies against spam.

Spam networks have long been active on social media sites, however, people behind them are no longer focused on content around celebrities or natural disasters as the focus has been shifted to "sensational political content - regardless of its political slant."

As for today's removal of hundreds of pages and accounts, Facebook said these have consistently broken the rules and considering their timing ahead of the US midterm elections, the company appears to be more proactive about removing them. The social networking giant was criticised for not spotting how its platform was used to sow division during the 2016 US Presidential election and has since been trying to take steps to deal with misinformation campaigns that are largely driven by financial gains throughout the world during the election seasons.