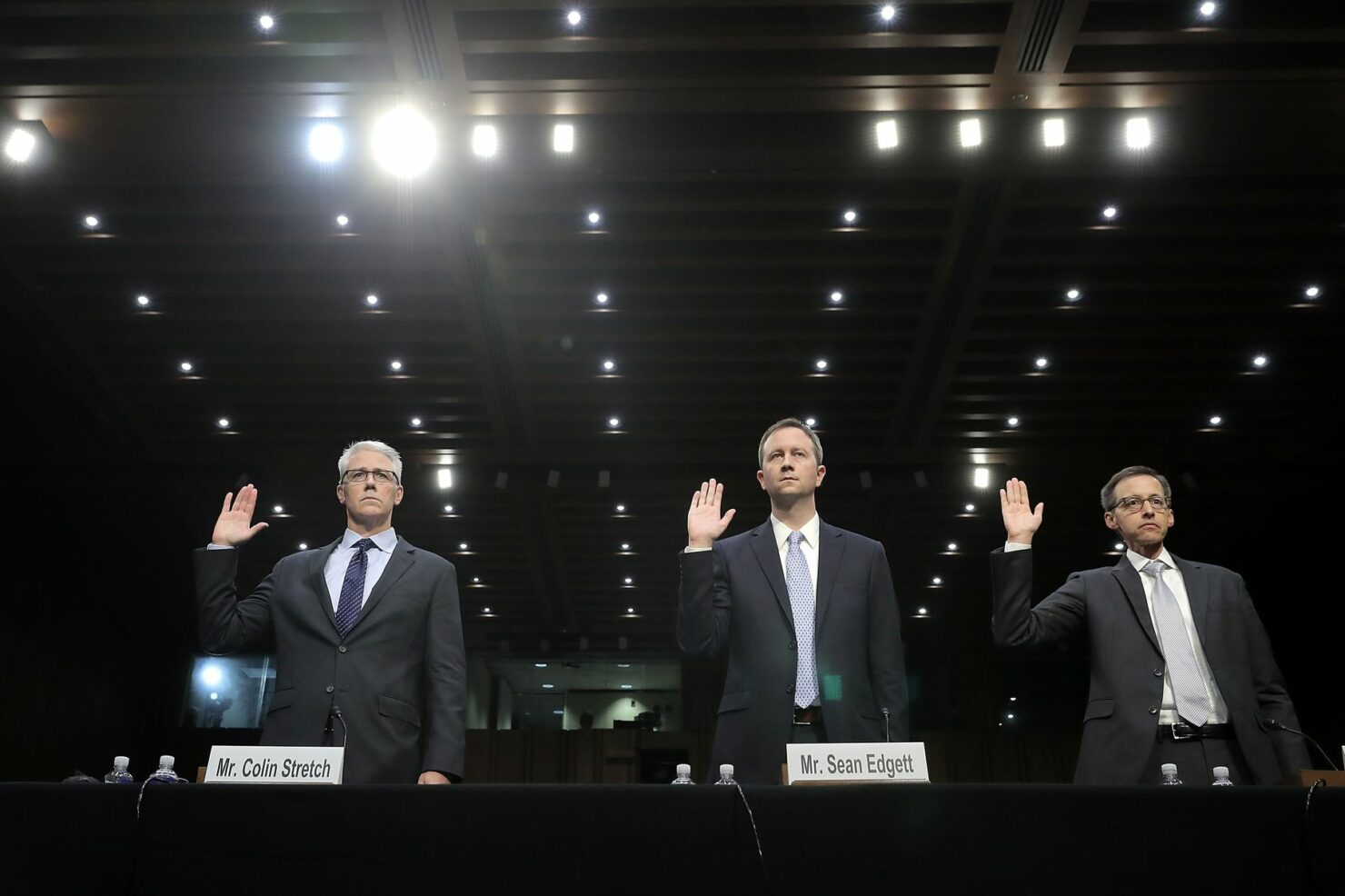 As reported earlier today, all the three tech companies that are at the center of the Russian interference in the US Presidential election are testifying in front of a Senate judiciary committee. Legal reps from Facebook, Twitter and Google are scheduled to testify in a hearing that is live right now. Today's hearing was scheduled at the request of the Senate Committee on the Judiciary, Subcommittee on Crime and Terrorism.

The testimony is being given in front a subcommittee led by the Republican Senator Lindsey Graham, with members including:

These testimonies were made public in advance last night. More details can be found in our earlier coverage. But the three companies also face questions from the committee, that has already brought up North Korea and Iran as other possible threats.

You can watch the Senate hearing live right now (through PBS and others).

News Source: Comm. of the Judiciary