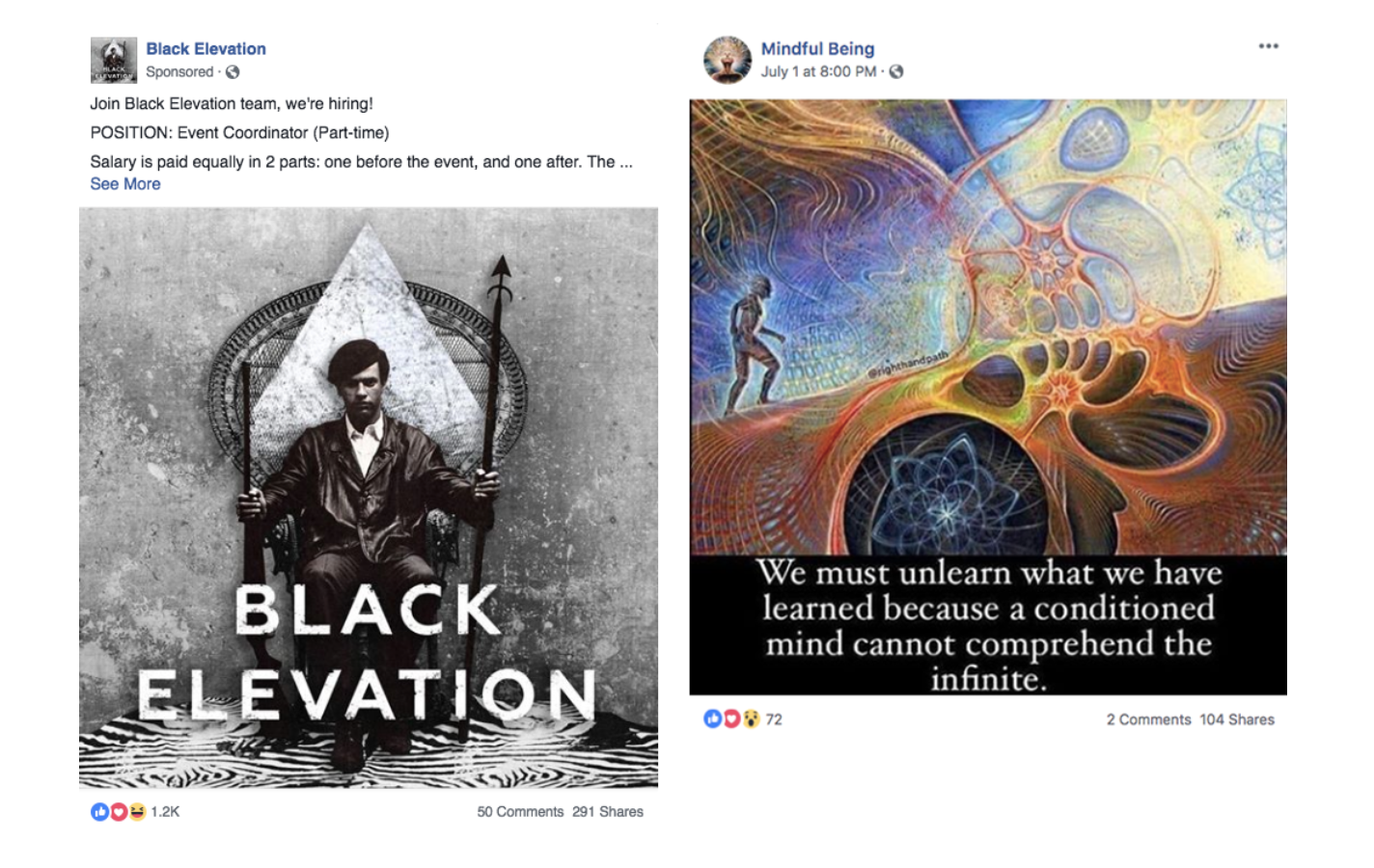 Facebook has said that the social networking company has removed 32 Facebook and Instagram accounts amid fears of political interference in the United States midterms. The company says that the behavior of these accounts and pages was consistent with a political influence campaign previously seen during the 2016 US Presidential election.

“It’s clear whoever set up these accounts went to much greater lengths to obscure their identities than the Internet Research Agency did in the run up to the 2016 presidential election,” the company’s chief operating officer, Sheryl Sandberg, said during a call with reporters. "We believe this could be partly due to changes we’ve made over the last year to make this kind of abuse much harder."

While Facebook said that "some of the activity is consistent" with the IRA, it hasn't linked the campaign definitively to Russia due to this same reason of obscurity. Facebook said that the "bad actors" used VPNs and internet phone services to hide their identity and even paid third parties to run ads on their behalf.

"We’re still in the very early stages of our investigation and don’t have all the facts - including who may be behind this," the company wrote. "But we are sharing what we know today given the connection between these bad actors and protests that are planned in Washington next week."

Facebook shared that it identified the first of eight Pages and 17 profiles on Facebook along with seven Instagram accounts that violate the company's ban on coordinated inauthentic behavior. It said that the company has shared the information with US law enforcement agencies, Congress, other technology companies, and the Atlantic Council’s Digital Forensic Research Lab.

In today's public disclosure, company has shared the following details:

Today's revelations were already delivered to lawmakers during private briefings to alert them of the possibility of misinformation campaigns.

"At this point we don’t have enough technical evidence to state definitively who is behind this, but they have shown similar activity and have connected with known IRA accounts,” Nathaniel Gleicher, Facebook’s head of cybersecurity policy, said. The company said that a known IRA account was a co-admin for one of the pages that have been removed. However, it added that it is "not determinative" enough to associate the latest campaign with IRA, a known Russian group with ties to the Kremlin.

These are important details, but on their own insufficient to support a firm determination, as we have also seen examples of authentic political groups interacting with IRA content in the past.

Facebook has started notifying the influenced users - around 2,600 who were interested in the events hosted by one of these pages, and around 600 who hit the "attending" button. Facebook's alert comes days after Dan Coats, the director of national intelligence, warned that Russian interference is an active threat to November’s elections. "The warning lights are blinking red again."