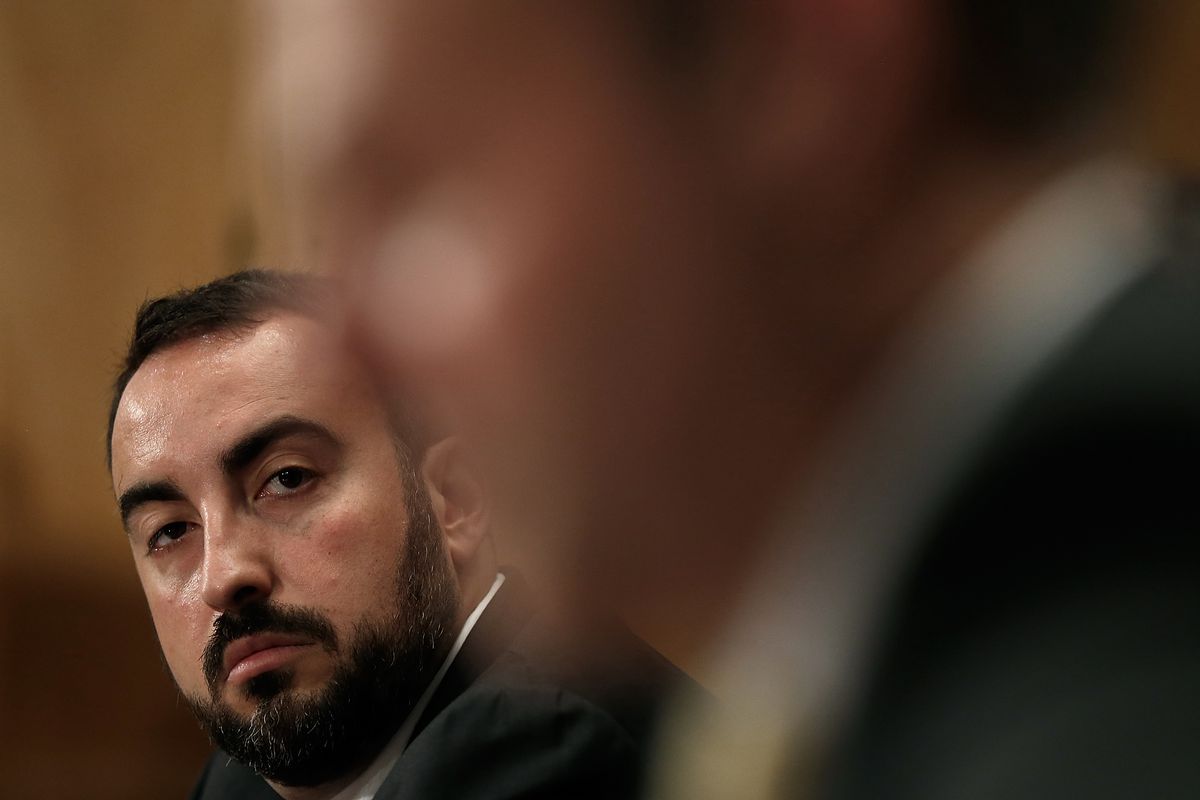 A day after reporting an active political influence campaign, Alex Stamos, Facebook’s chief security officer since 2015, has announced departing the social networking giant. Stamos said he will be taking an adjunct professorship role at Stanford University. This is another big name leaving the company since its fallout earlier in the year after the Cambridge Analytica data misuse scandal was reported by the Guardian.

“While I have greatly enjoyed this work, the time has come for me to move on from my position as Chief Security Officer at Facebook," Stamos wrote in a Facebook post. "Starting in September, I will join Stanford University full-time as a teacher and researcher."

For the last three years, I have been proud to work with some of the most skilled and dedicated security professionals...

No one is going to replace Stamos at Facebook...

It appears Facebook isn't going to hire anyone to replace Stamos. "We are investing heavily in security to address new types of threats for the people who use our services," a Facebook spokesperson said in a statement. This new structure "has helped us do more to keep people safe, from detecting fake accounts in new ways, to stopping more malicious actors who manipulate people to spread falsehoods or share sensitive information."

Stamos' departure was planned before the Cambridge Analytica scandal hit the company. At the time, it was reported that he wanted Facebook to be more open about the security problems grappling it and wanted it to introduce pro-user policies. It took the company a massive privacy scandal before it started introducing somewhat better policies.

While Facebook is shedding hundreds of billions of dollars, its biggest problem right now appears to be losing some of the most respected names of the industry. Facebook also lost its long-serving chief legal officer, Colin Stretch, last month; head of policy and communications, Elliot Schrage, in June; and WhatsApp co-founder Jan Koum earlier in the year. Most of its executives have left the company for its failure to listen to their requests to be more open about the security problems.

Reports earlier this year - prior to Cambridge Analytica scandal and Mark Zuckerberg's testimonies - suggested that Stamos believed the company wasn't disclosing enough about the growing security threats. Leaked emails had revealed that he believed Facebook's internal security practices were like that of a college campus.

Koum, another outspoken privacy advocate, reportedly decided to leave the company over Facebook’s attempts to weaken WhatsApp and use personal data. The company today announced its first major attempt at monetizing WhatsApp, months after both its original founders left the company.