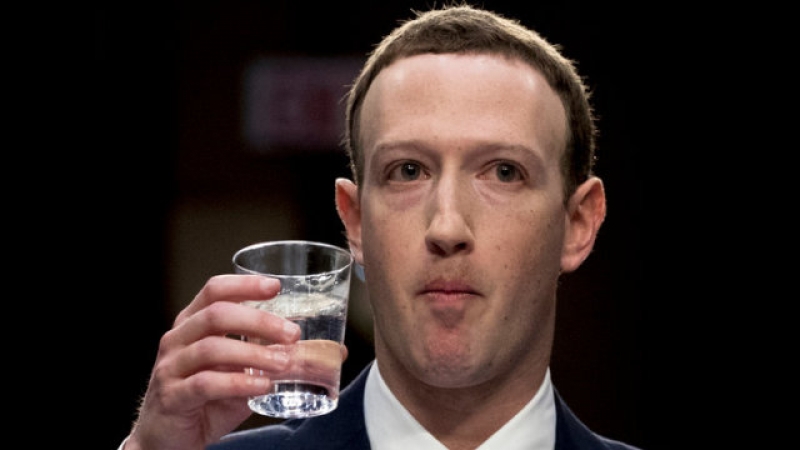 Everyone's favorite social network Facebook reported its second-quarter earnings this Wednesday. While the company reported a growth in all markets, its overall revenues missed analyst estimates. The results spelled out disaster for its market value, despite the company heading into Wednesday with a share price of $217.50. Facebook's share price dropped by 7% after the earnings release and then proceeded to deep-dive during and after its earnings call.  Take a look below for more details.

Over the course of the past 12 months, the stars are definitely out of alignment for the social networking behemoth. Earlier this year its CEO Mark Zuckerberg was grilled by the House and Senate subcommittees after discoveries of data misuse by third parties. Then, Facebook (NASDAQ:FB) and other companies in Europe were hit by the GDPR. Now, the cumulative effect of all these events is finally starting to manifest itself in the company's market value.

After having weathered all of the above, declining financial growth and static user growth has finally resulted in a major investor panic. Facebook's stock price now stands at $176.26, having dropped by a massive 18.9% from the $217.50 value that it stood at before the company's earnings call. During the trading day, the price went as low as $172 at 9:40 am on Thursday, as investors continued to trade shares. The drop to $172 marks for a 20.9% decline. Both of these smash previous records as by the end of Thursday, 170 million shares had changed hands.

Several factors this earnings call contributed to Facebook's disastrous loss in market value. While the company did post a 42% year-over-year revenue growth this quarter, its management expects that Revenues will decline by high single-digits in both the third and fourth quarters, sequentially. While the 42% growth percentage sounds high, when compared against the first quarter of 2018, Facebook's revenues grew by only 11% over the first quarter.

Taking this into account, a worst case scenario for a single digit decline can result in a meager growth of 2% next quarter - for an estimated $13.3 billion in revenues next quarter. Combine this pessimistic outlook with 1.54% user growth and 1.44% daily active users which are half of last quarter's growth percentage and we're looking at a company that is getting squeezed at both ends.

Facebook (NASDAQ:FB)'s European user base declined by 1 million users and as mentioned above, growth remained static in the US and Canada. All three of these factors and this slump doesn't appear without cause.  Lastly, combine all these with the company's decision to experiment with 'Stories' and try to coax advertisers towards the platform at a time when its bases appear uncovered does not sit well for investor sentiment.

How to Create Your Avatar Using Facebook Messenger App