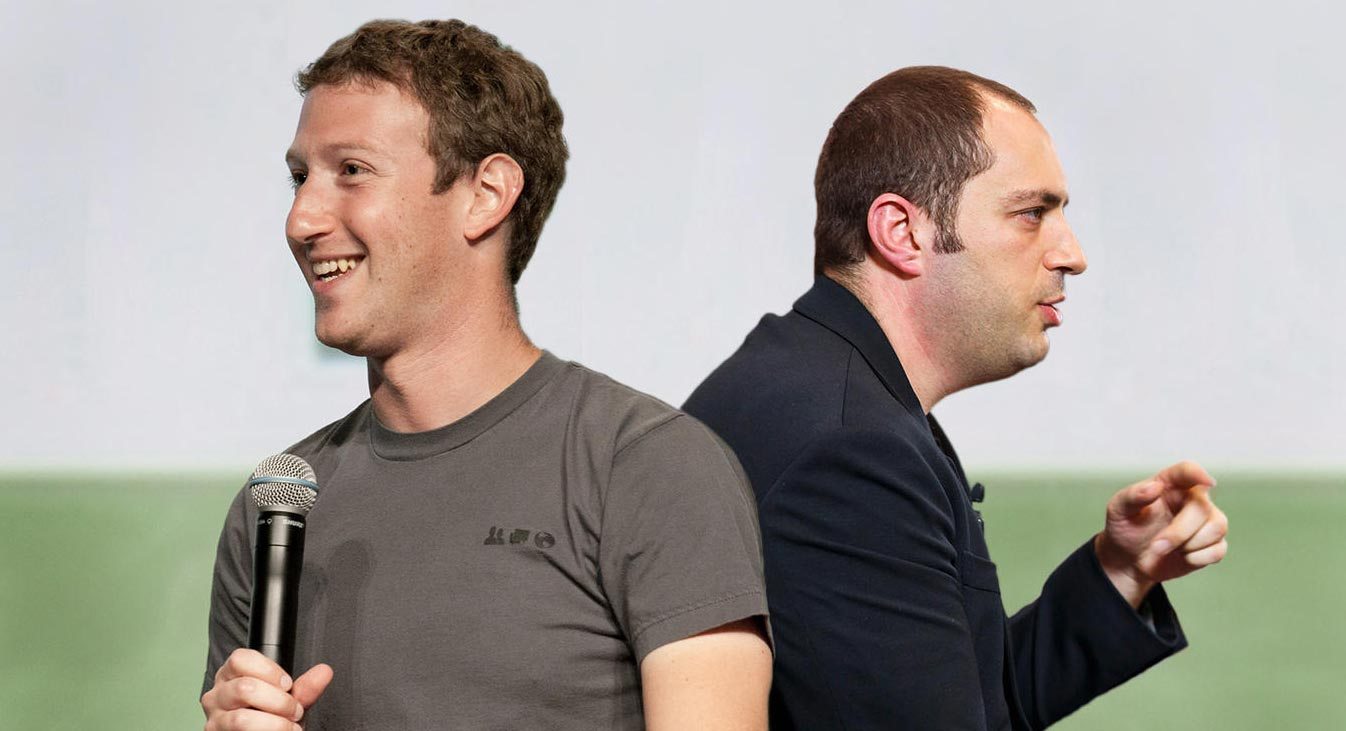 Facebook may not have lost users or profits over the privacy and data misuse scandals, but it appears to be losing one of the most outspoken privacy advocates in the Silicon Valley - cofounder of WhatsApp, Jan Koum.

Koum is known for his user-centric and privacy-focused approach. When Facebook acquired the popular messaging app for over $16 billion in 2014, Koum had promised users that WhatsApp will remain an independent entity, wouldn't sell user data, and even offered end-to-end encryption in 2016.

"It's been almost a decade since Brian and I started WhatsApp, and it's been an amazing journey with some of the best people," Koum said in a Facebook post. "But it is time for me to move on. I've been blessed to work with such an incredibly small team and see how a crazy amount of focus can produce an app used by so many people all over the world."

I'm leaving at a time when people are using WhatsApp in more ways than I could have imagined. The team is stronger than ever and it'll continue to do amazing things. I'm taking some time off to do things I enjoy outside of technology, such as collecting rare air-cooled Porsches, working on my cars and playing ultimate frisbee. And I'll still be cheering WhatsApp on – just from the outside. Thanks to everyone who has made this journey possible.

While Koum hasn't mentioned any internal turmoil or arguments with Facebook, a Washington Post report (released before Koum's announcement) has suggested that Koum's decision to leave the company is a result of his clashes with parent company, Facebook, "over the popular messaging service’s strategy and Facebook’s attempts to use its personal data and weaken its encryption."

In response to Koum's post, Facebook chief Mark Zuckerberg wrote about Koum teaching him about "encryption and its ability to take power from centralized systems and put it back in people's hands."

Some have also suggested that Koum will step down from Facebook's board of directors.

In response to Cambridge Analytica data scandals, Acton, who has gone on to support encrypted messaging app Signal, tweeted in March, "it's time," with the hashtag #DeleteFacebook. It appears Koum was having the same thoughts at the time.

The independence of WhatsApp from Facebook and protection of user data was at the core of the app's success with both Koum and Acton being devout privacy advocates. However, with both of them now gone, it will be interesting to see if Facebook indeed tries to weaken WhatsApp's security and privacy features. Time for Signal?