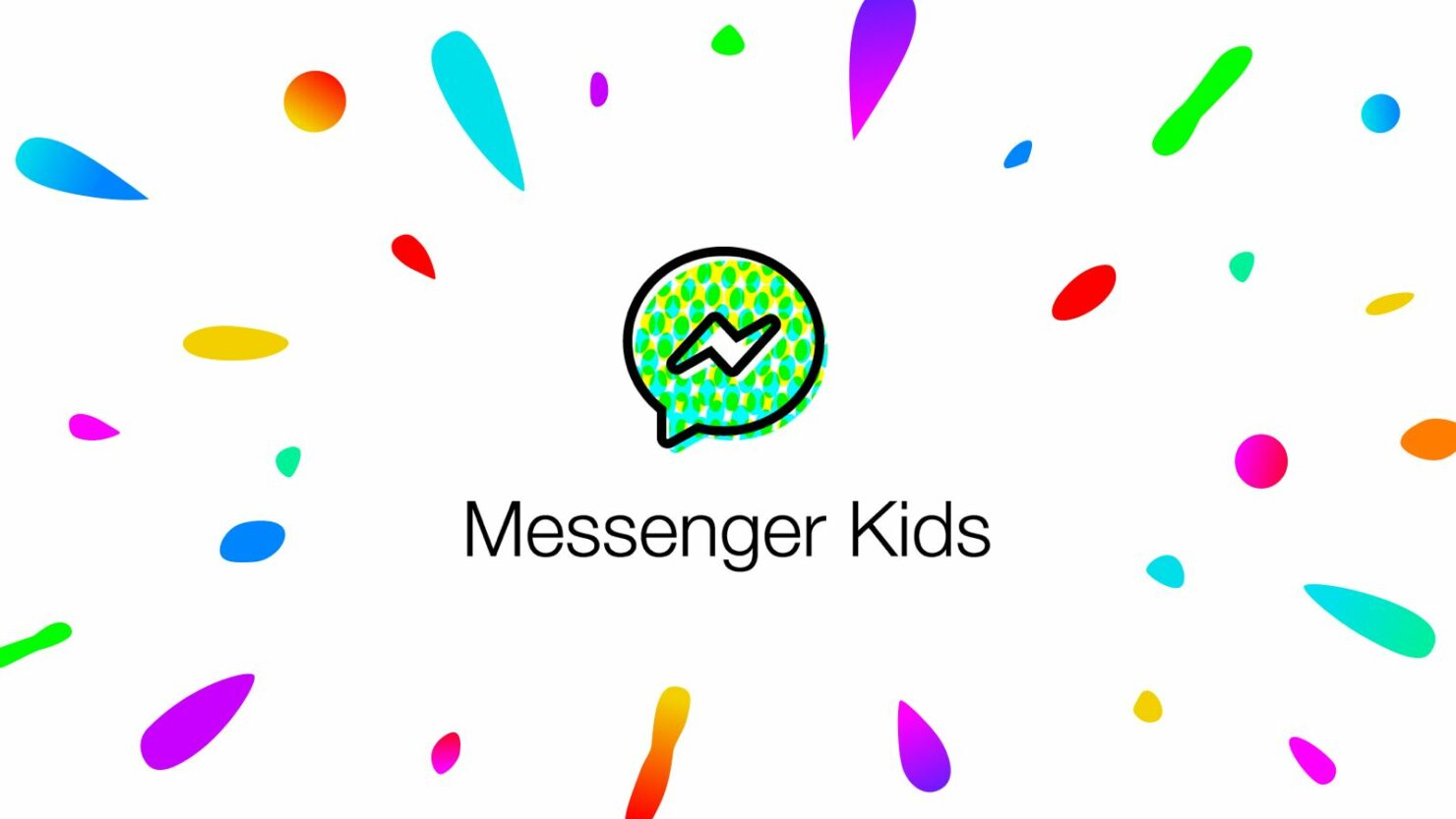 If you compare yourself to kids these days, you'll realize that they know quite a lot about using technology. One of the major aspects of kids opening to the segment is social media - to communicate with friends and family. While some parents might restrict their children to use cellular devices, others do not consider the potential impacts. In addition to this, most children use the iPod Touch, iPad or some other tablet which do not have a phone number. Facebook has decided to change that as it aims to bring Messenger to the kids using the Messenger Kids app that features parental controls. So let's dive in to see some more details on the new app.

While communication on the non-cellular devices is restricted to some extent, the available options like FaceTime and iMessage do not offer greater parental control options. Well, Facebook has come up with a solution to tackle the scenario with its new Messenger app aimed specifically at kids. The app lets 13-year-olds and younger kids to chat with whom their parents approve. 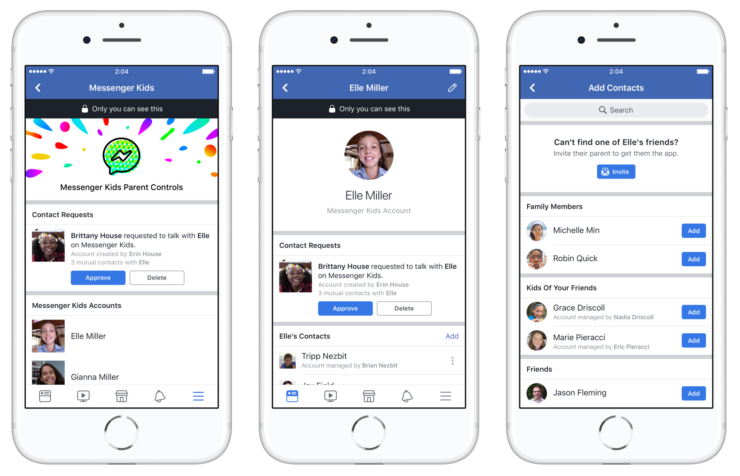 Facebook's motive is to sign more kids to the platform. While children are generally not allowed to have an account on the main or proper site, the company hopes that kids will sign up through the new Messenger Kids app. Facebook never stops experimenting with new stuff and Messenger Kids seems to be one of the by-products of those experiments which will help the platform to grow. 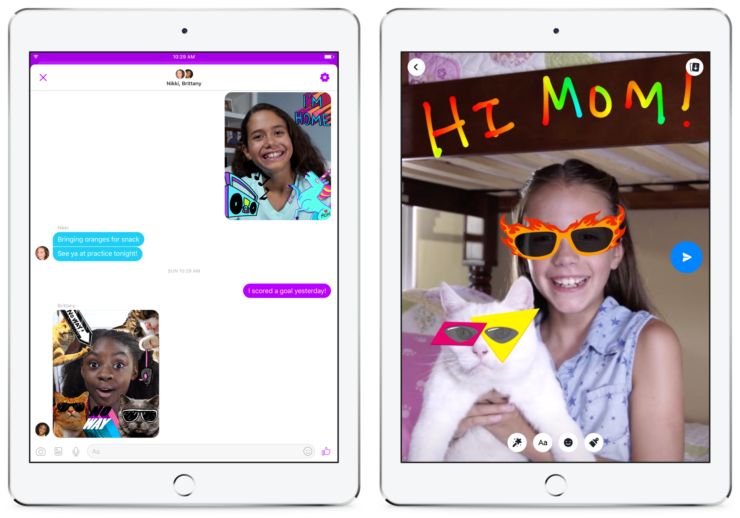 So what are the main features of the Messenger Kids app, you ask? The app will basically allow kids to send texts, share pictures and videos. Furthermore, parents will have some control over what messages are sent. This is due to the fact that the Messenger Kids platform will be linked to an adults' Facebook account. Henceforth, the adult will have control over what the kids are allowed to do on the platform. 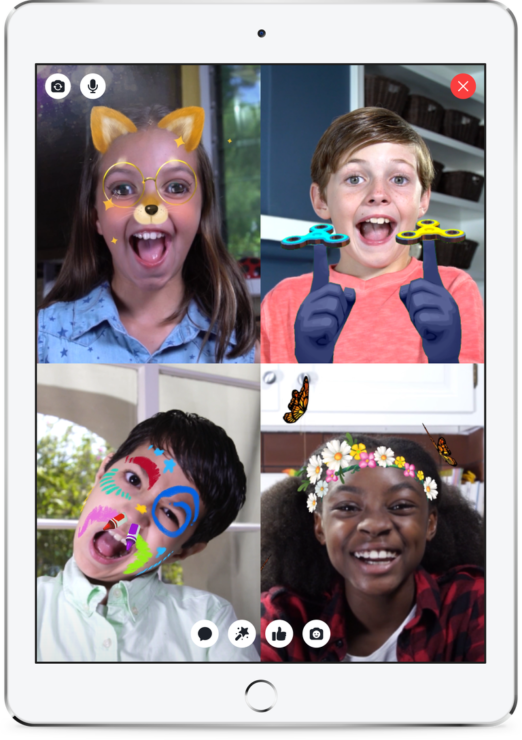 Messenger Kids is full of features for kids to connect with the people they love. Once their account is set up by a parent, kids can start a one-on-one or group video chat with parent-approved contacts. The home screen shows them at a glance who they are approved to talk to, and when those contacts are online.

In addition to this, Facebook also made it clear that it won't be showing ads in the Messenger Kids app. The information gathered by the Facebook would remain with the company itself. At this point in time, the app is available in the US. However, the company will expand the launch to other regions in the near future. So if you're residing in the United States, you can get it through the iOS App Store for free. 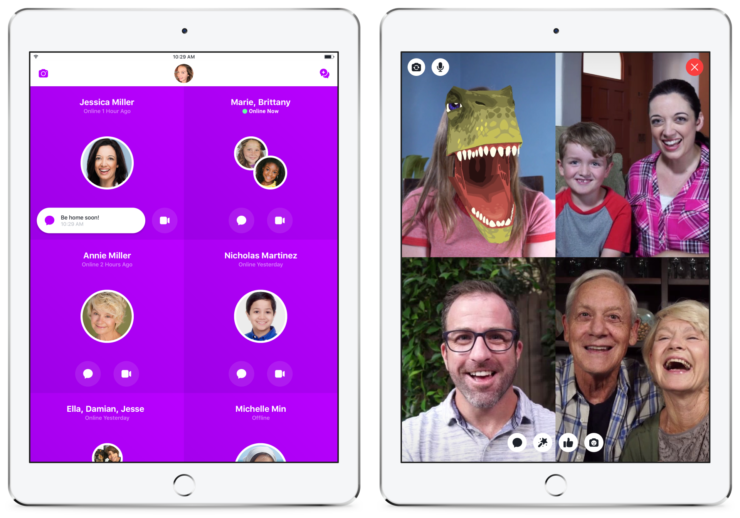 This is it for now, folks. What are your thoughts on the new Messenger Kids app by Facebook? Do you think the company is moving in the right direction in order to make its platform grow? Share your views with us in the comments.